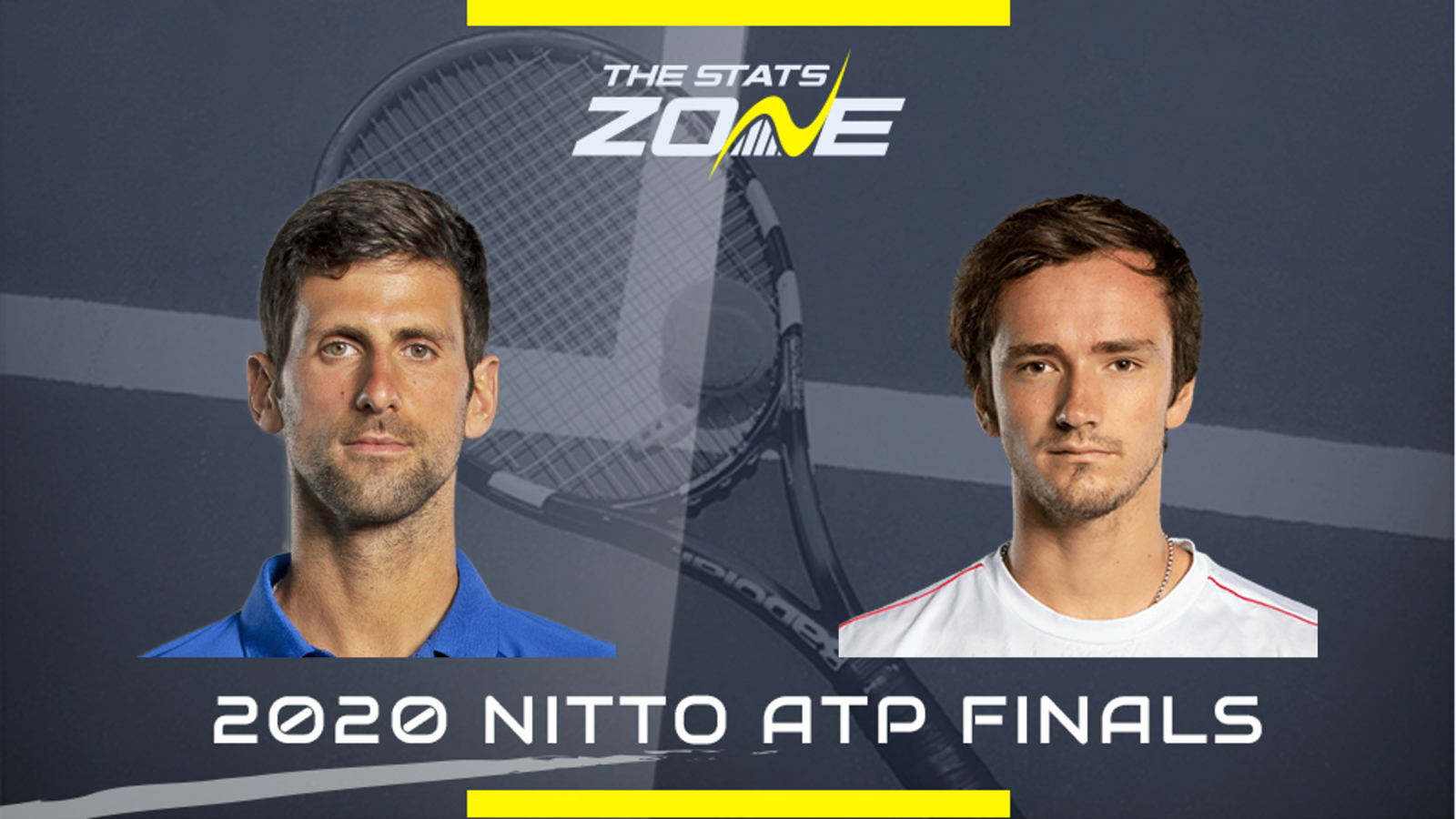 Where is Novak Djokovic vs Daniil Medvedev taking place? The O2 Arena, London

Where can I stream Novak Djokovic vs Daniil Medvedev? Amazon Prime subscribers can stream the match via Amazon Prime Video

Where can I get tickets for Novak Djokovic vs Daniil Medvedev? The Nitto ATP Finals will be played without spectators

This should prove to be an absolutely emphatic match between Novak Djokovic and Daniil Medvedev and could challenge Tuesday’s Thiem vs Nadal match for the best of the round robin stage this year. The pair share a head-to-head record that leans Djokovic’s way 4-2 but Medvedev has had the better time of it against the Serb in recent times and since the Australian Open last year they draw at two apiece. There is plenty of evidence in both of their very recent form that suggests the Russian can win this particular round robin match and then Djokovic can exact revenge in the knockout phase, as this format has thrown up many times. Aside from this specific match, that could well be a very shrewd option in the markets. The way in which Medvedev has been playing over the last few weeks is simply frightening and Djokovic’s opponents have recently been able to get at him more than usual. The Russian has proved before that he can overpower Djokovic over three sets and that would not be a shock here. The Serb knows he can progress to the knockout phase anyway and if they meet there it should be a different story but Medvedev to win this round robin match is a brave, reasonable call.