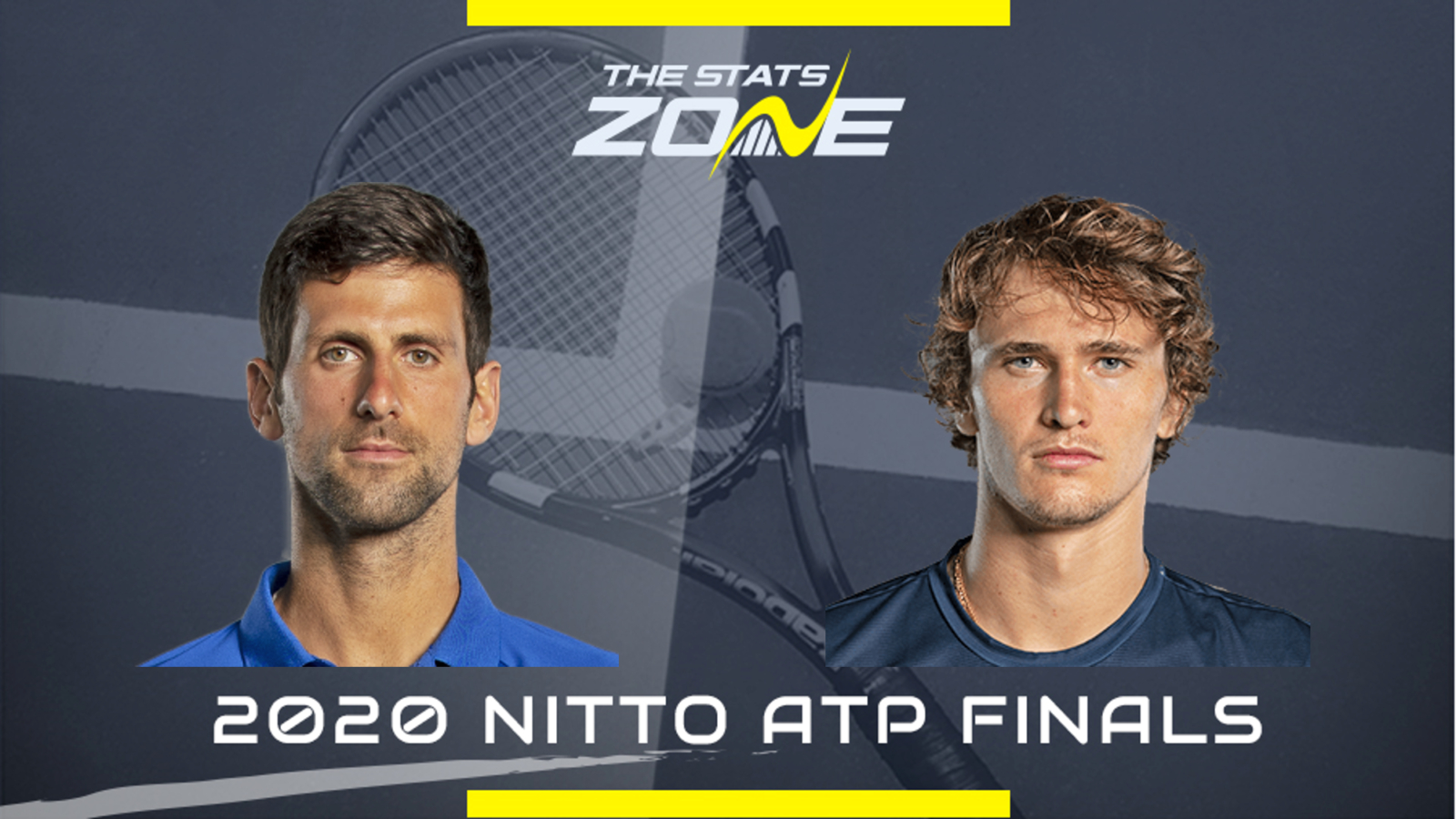 Where is Novak Djokovic vs Alexander Zverev taking place? The O2 Arena, London

What channel is Novak Djokovic vs Alexander Zverev on? BBC Two

Where can I stream Novak Djokovic vs Alexander Zverev? Amazon Prime subscribers can stream the match via Amazon Prime Video

Where can I get tickets for Novak Djokovic vs Alexander Zverev? The Nitto ATP Finals will be played without spectators

There is no question at 3-2 to Novak Djokovic in their head-to-head record that Alexander Zverev is capable of beating the world number one, but the 23-year-old has not done so since his so far career-defining ATP Finals title win in 2018. Since then the German has won just three ATP 250 events and whilst he is still a relatively young player he is quite the anomaly on tour. The German is better than his performances as a top 10 ever-present over the last few years but he has a history of reaching his potential in these clutch final round robin matches in London. However, world number one Novak Djokovic also needs this win and he will be eager to put right his defeat by Daniil Medvedev on Wednesday night. The Serb played well enough in that loss to beat the current form of Zverev and so the result of this match hangs on the 23-year-old's level. In their current states, it would truly be a shock for the German to win this match but if he is to win a set it would likeliest be the first one. Realistically, though, this looks like a statement straight-sets victory for Djokovic as he targets another record.