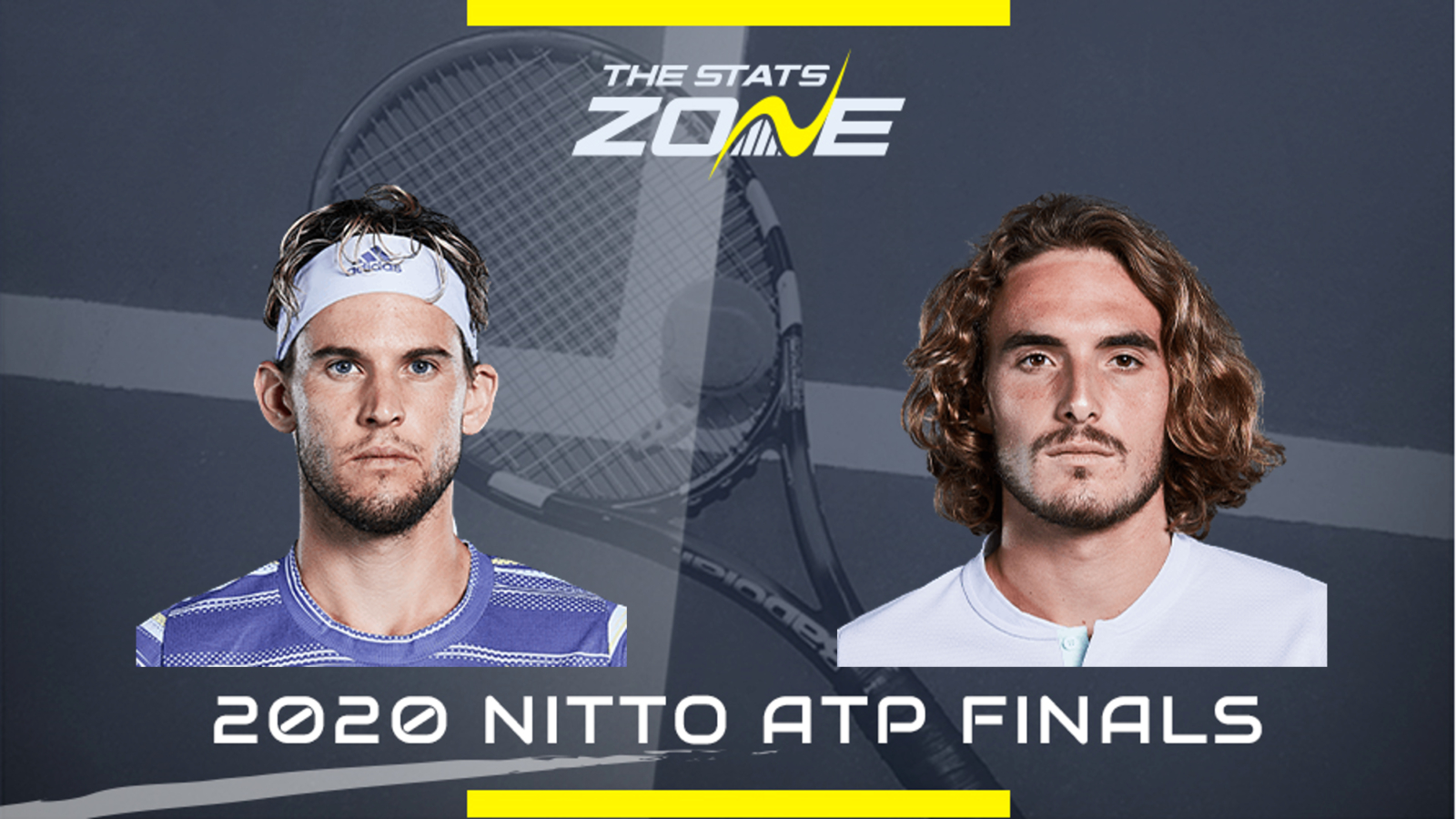 Where is Dominic Thiem vs Stefanos Tsitsipas taking place? The O2 Arena, London

What channel is Dominic Thiem vs Stefanos Tsitsipas on? BBC Two

Where can I stream Dominic Thiem vs Stefanos Tsitsipas? Amazon Prime subscribers can stream the match via Amazon Prime Video

Where can I get tickets for Dominic Thiem vs Stefanos Tsitsipas? The Nitto ATP Finals will be played without spectators

This is an immediate replay of last year’s ATP Finals final between Stefanos Tsitsipas and Dominic Thiem and so much has changed since then. World number three Thiem is now a Grand Slam champion and the efforts he made to improve his hard-court game towards the end of last season obviously paid off in his victory at the US Open. Tsitsipas, like Zverev before him, could not really back-up his ATP Finals title with an imperious following year although we will never know what could have been after so much disruption in 2020. 27-year-old Thiem leads a tight head-to-head with the Greek 4-3 and their wins have zig-zagged back and forth since two initial victories for the Austrian back in 2018. In this way, it is Thiem’s turn to win the next encounter and form would suggest this to be the case here. Five of their seven matches so far have seen a set fall to each player and that should be the case in a statement win for Thiem.