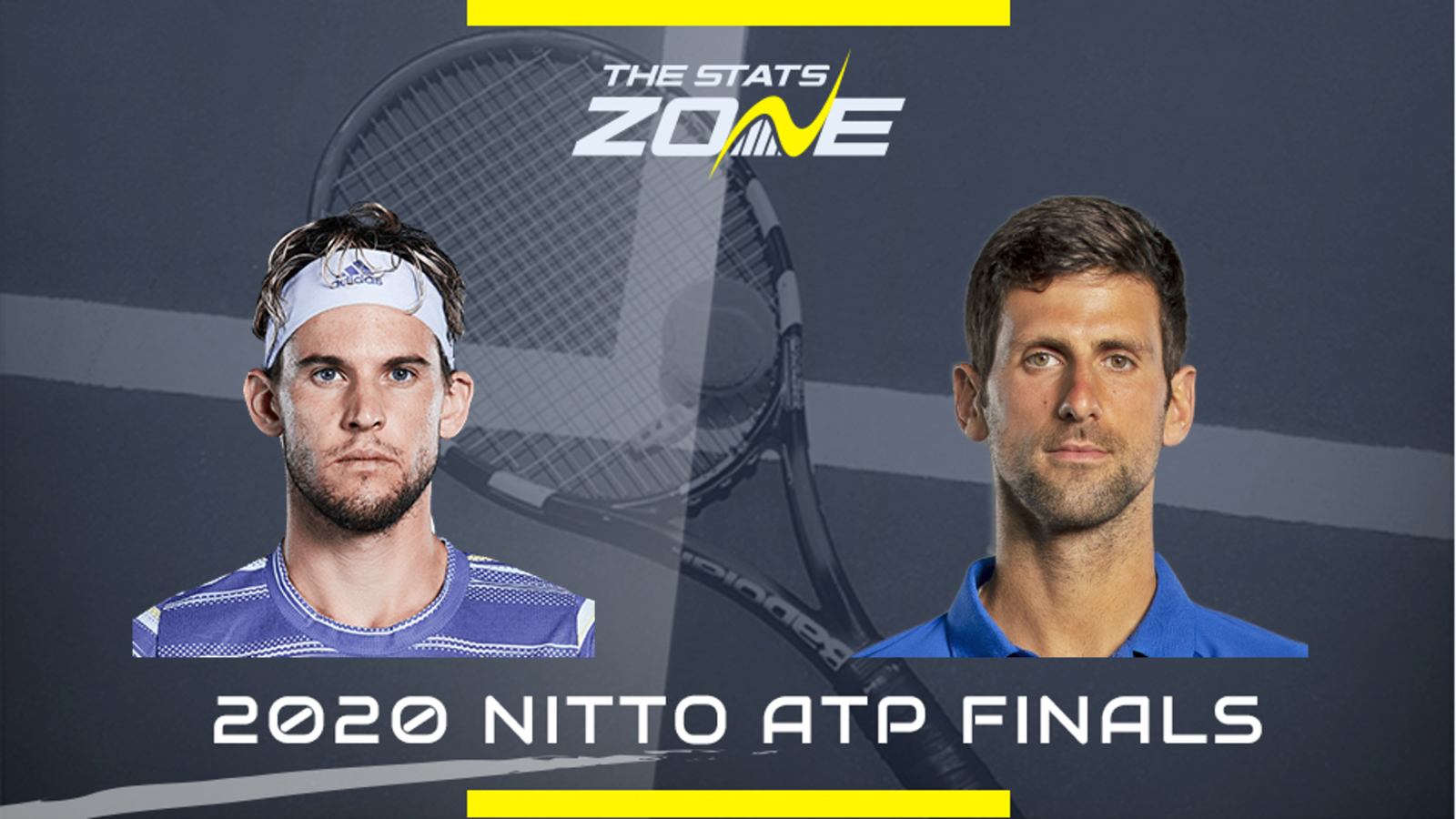 Where is Dominic Thiem vs Novak Djokovic taking place? The O2 Arena, London

What channel is Dominic Thiem vs Novak Djokovic on? BBC Two

Where can I stream Dominic Thiem vs Novak Djokovic? Amazon Prime subscribers can stream the match via Amazon Prime Video

Where can I get tickets for Dominic Thiem vs Novak Djokovic? The Nitto ATP Finals will be played without spectators

The semi-final draw has fallen deliciously as the two men to have felled Novak Djokovic and Rafael Nadal this week swap legends in the knockout phase. Dominic Thiem played as well as he has ever played to beat Rafael Nadal in straight sets on Tuesday and his next foe Djokovic lost in similar circumstances to Daniil Medvedev the following day. In perfect symmetry, Nadal and Djokovic then had to come through two young ATP Finals champions in Stefanos Tsitsipas and Alexander Zverev to reach the semi-finals and now must defeat each other’s demons to face off as the world number one and two in the final.

33-year-old Djokovic has a better chance, on the face of it, at reaching the finals as he plays Dominic Thiem first on Saturday. The Austrian has beaten the Serb on four previous occasions, including in last year’s group stage. However, their most recent match shares more similarities in a five-set classic Australian Open final earlier this year that Djokovic fought back from 2-1 down to win. Thiem had performed as emphatically against Rafael Nadal in the quarter-finals as he did on Tuesday to beat the Spaniard and, whilst he battled until the last point in the resulting final, there was a sense that the Austrian had peaked a few days prior. It seems like a similar story here. Whilst Thiem’s dead rubber loss to Andrey Rublev appears to have little significance, he looked frustrated in that match throughout and could not force a third set in rather tetchy circumstances. If this match was happening two days after his Nadal victory, this could well be a different story, but Novak Djokovic is now battle-hardened after three matches and likely to just have that bit extra in this knockout clash. This is as close as they have ever been but the world number one’s sheer will should see him reach the finals.