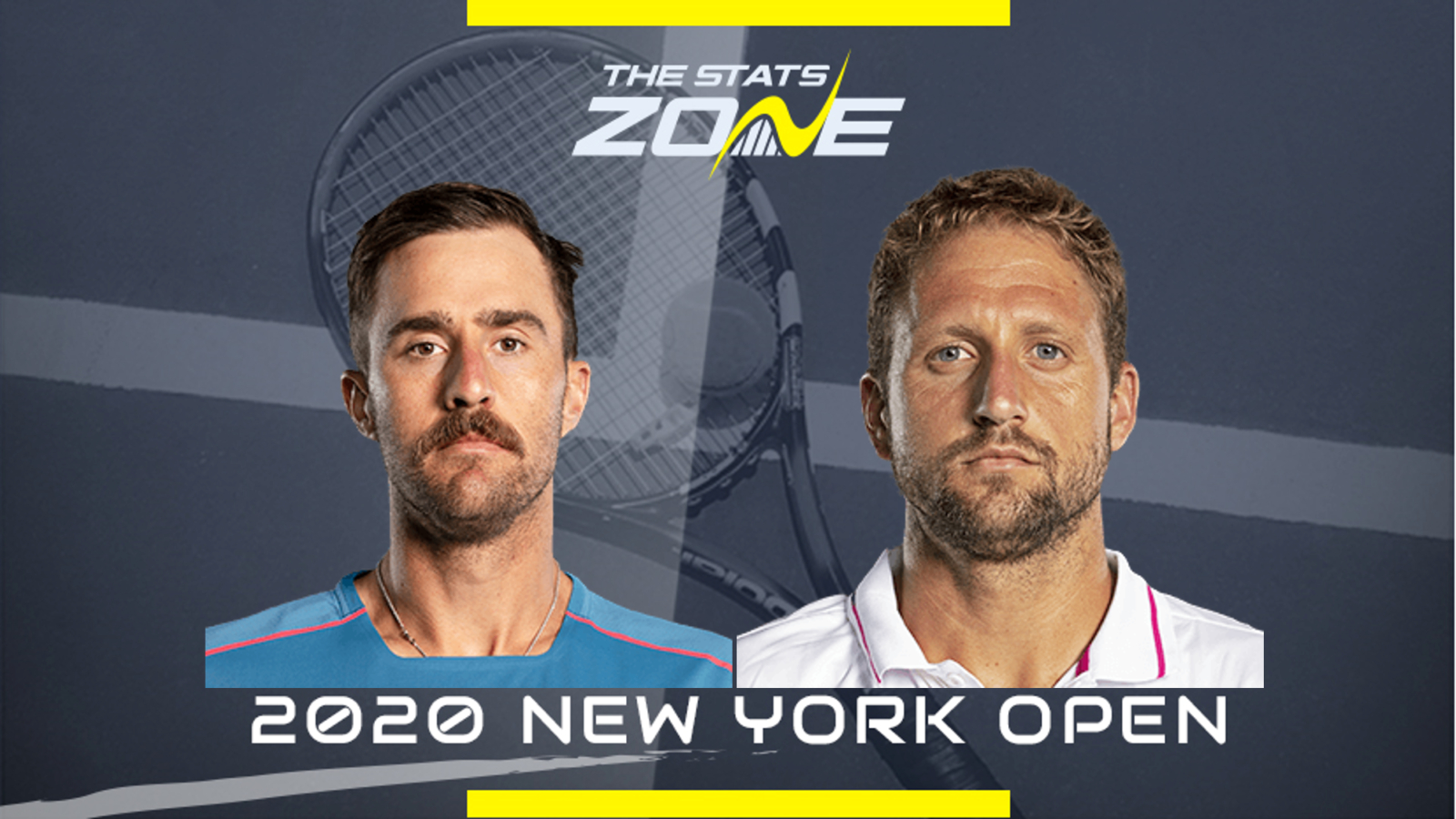 What channel is Steve Johnson vs Tennys Sandgren on? This match will not be televised live in the UK

Where can I stream Steve Johnson vs Tennys Sandgren in the UK? Tennis TV subscribers may also be able to stream the match

Where can I get tickets for Steve Johnson vs Tennys Sandgren? Click here to purchase tickets for the 2020 New York Open

Both of these players’ last ATP tour-level matches came against Roger Federer at the Australian Open, but while Steve Johnson suffered a regulatory straight-sets defeat in the first round, Tennys Sandgren put in likely the best performance of his career in the quarter-finals. Despite losing the fifth and deciding set having lost seven match points over the course of the match, Sandgren seemed to reach a higher plain at the Australian Open and can build on that this season. He can win this opening tie in New York, as long as he has cast out the bittersweet feelings of his previous match.