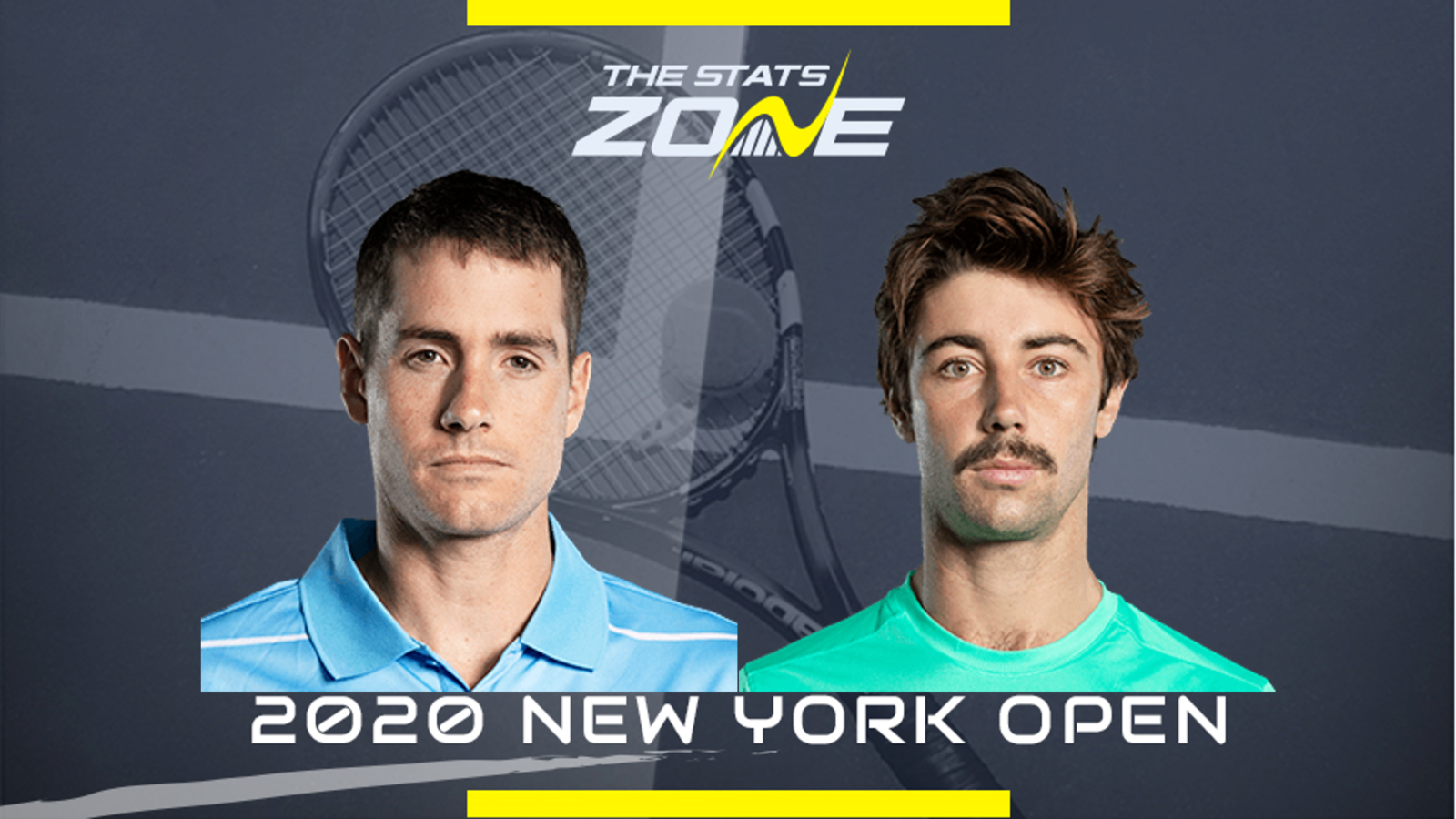 When is John Isner vs Jordan Thompson on and what time does it start? Thursday 13th January, 2020 – TBC (UK)

What channel is John Isner vs Jordan Thompson on? This match will not be televised live in the UK

Where can I stream John Isner vs Jordan Thompson in the UK? Tennis TV subscribers may also be able to stream the match

Where can I get tickets for John Isner vs Jordan Thompson? Click here to purchase tickets for the 2020 New York Open

Jordan Thompson will have it all to do here of he is to beat John Isner for the first time, and two defeats to the American veteran last season do not bode well for his chances. However, his first round tussle with Ivo Karlovic will have given him the best possible practice for defending against a powerful service game and he could take this all the way against an ever more fallible Isner. Tiebreaks will almost certainly be involved here, where Thompson could suffer having lost two of three he’s played this season, and the home advantage could be a telling factor in a tight Isner victory.