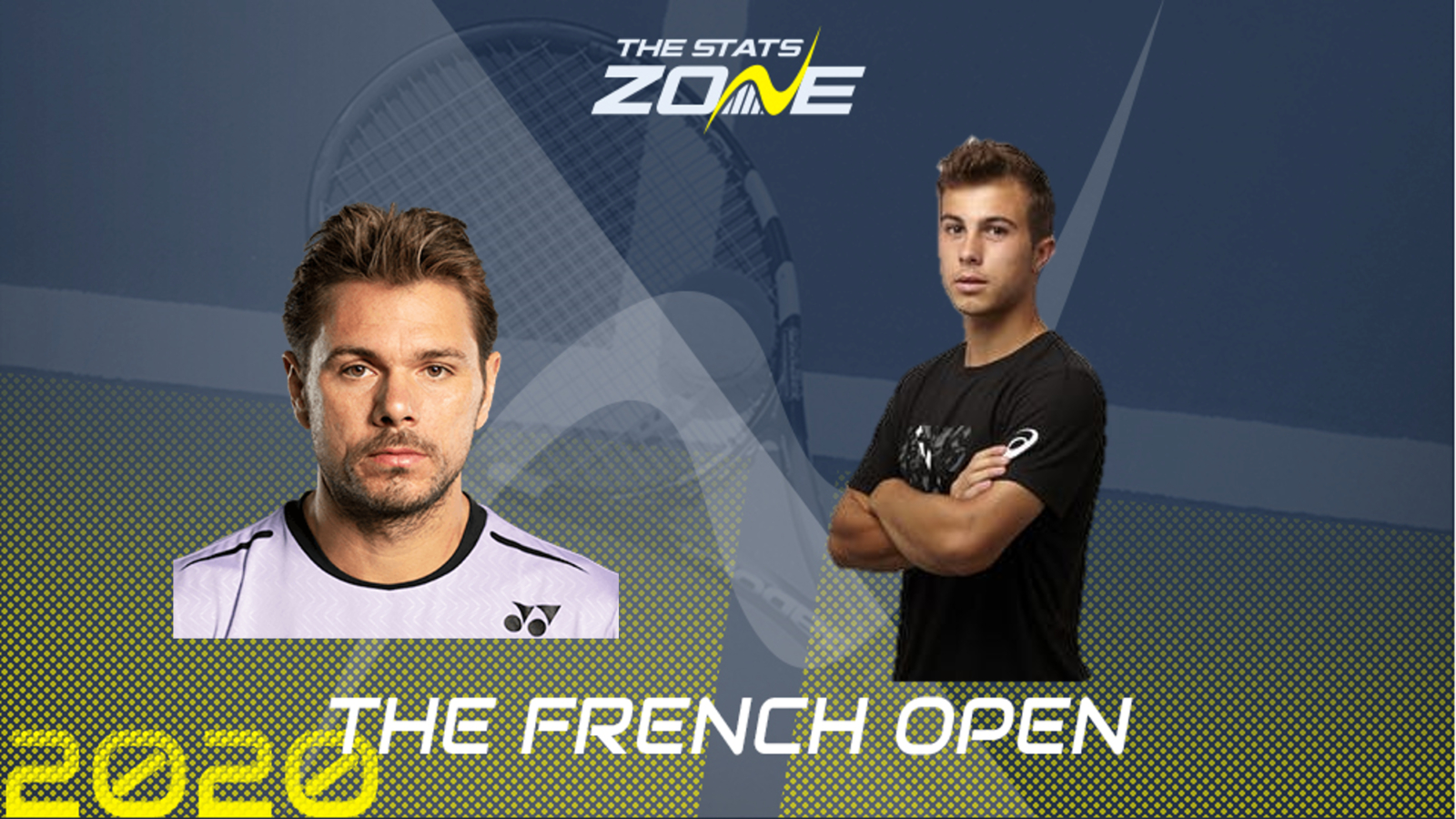 What surface is Stan Wawrinka vs Hugo Gaston being played on? Clay

Where can I get tickets for Stan Wawrinka vs Hugo Gaston? A reduced number of spectators can attend one of the three main courts and tickets can be found here

What channel is Stan Wawrinka vs Hugo Gaston on? Both ITV and Eurosport will be showing live coverage of the French Open so it is worth checking their schedules

Unheralded world number 239 Hugo Gaston has been one of the surprise packages at Roland Garros as he has made it through to the third round on only his second ever appearance at a Grand Slam. The Frenchman, who generally plays on the Challenger Tour, has forced onlookers to sit up and take notice following victories over compatriot Maxime Janvier and then Yoshihito Nishioka, and this match against the former champion is undoubtedly the biggest match of the 20-year-old’s career to date. Wawrinka, meanwhile, has adapted well to the colder-than-usual conditions in Paris and is rising to the Grand Slam occasion as he so often does. His power has been devastating so far and will surely be too much for Gaston to handle so a straight-sets win for the Swiss is expected.