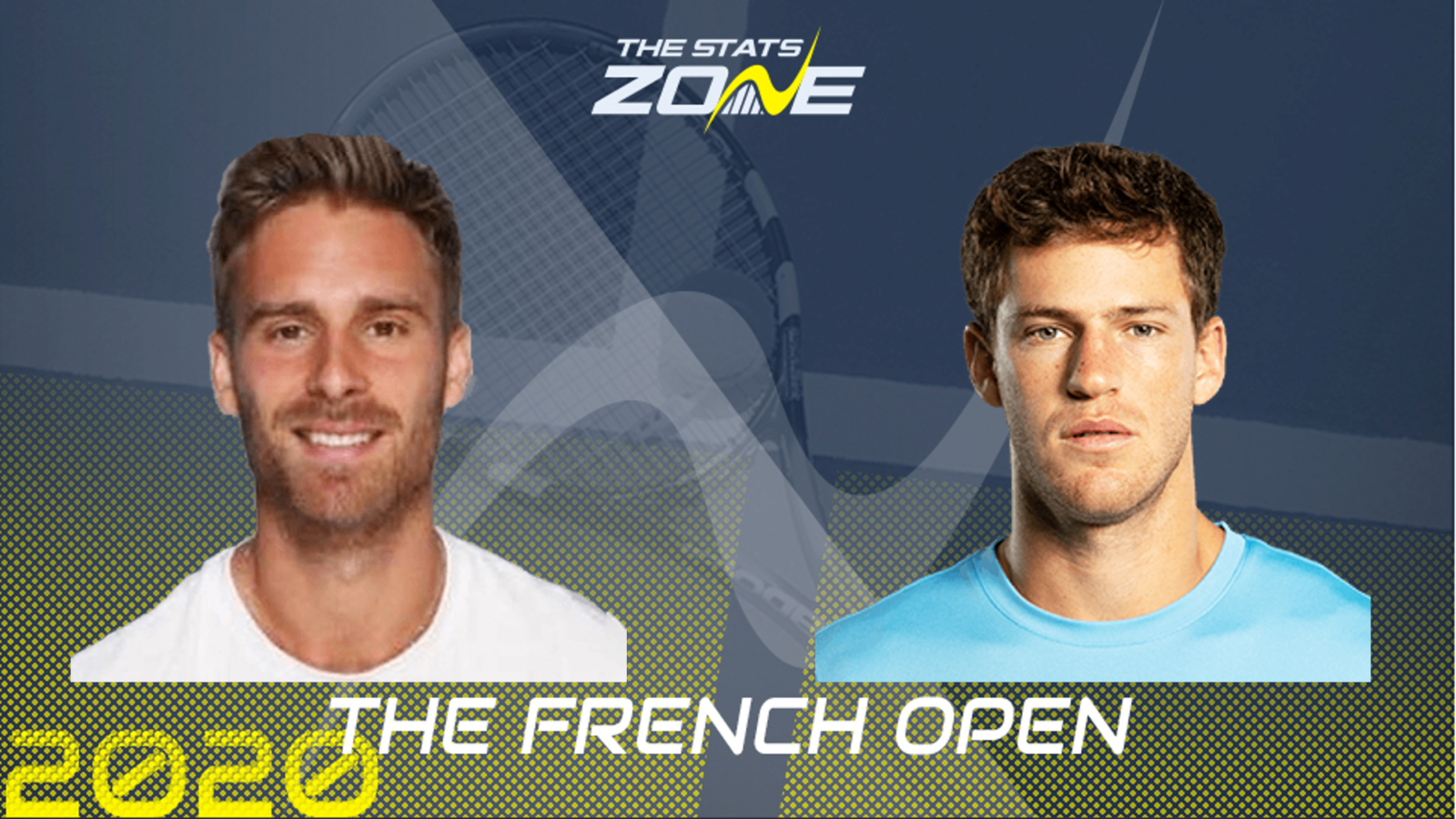 When is Norbert Gombos vs Diego Schwartzman on and what time does it start? Friday 2nd October, 2020 – not before 10:00 (UK)

What surface is Norbert Gombos vs Diego Schwartzman being played on? Clay

Where can I get tickets for Norbert Gombos vs Diego Schwartzman? A reduced number of spectators can attend one of the three main courts and tickets can be found here

What channel is Norbert Gombos vs Diego Schwartzman on? Both ITV and Eurosport will be showing live coverage of the French Open so it is worth checking their schedules

Slovakian Norbert Gombos goes into this match as the heavy underdog against in-form Diego Schwartzman but he has already well exceeded expectations by making it to this stage of the competition. The 30-year-old accounted for 24th-seed Borna Coric in the first round before seeing off qualifier Jurij Rodionov on Wednesday but overcoming Schwartzman is a tall order right now. The Argentine reached the final of the Italian Open recently – notably defeating King of Clay Rafael Nadal along the way – and he has clearly transferred the confidence gained from that event to Paris, where he has registered two dominant victories so far. His speed and formidable baseline game make him a tough opponent for anyone on this surface, and this is likely to be a step too far for Gombos so Schwartzman should wrap this up in three sets.