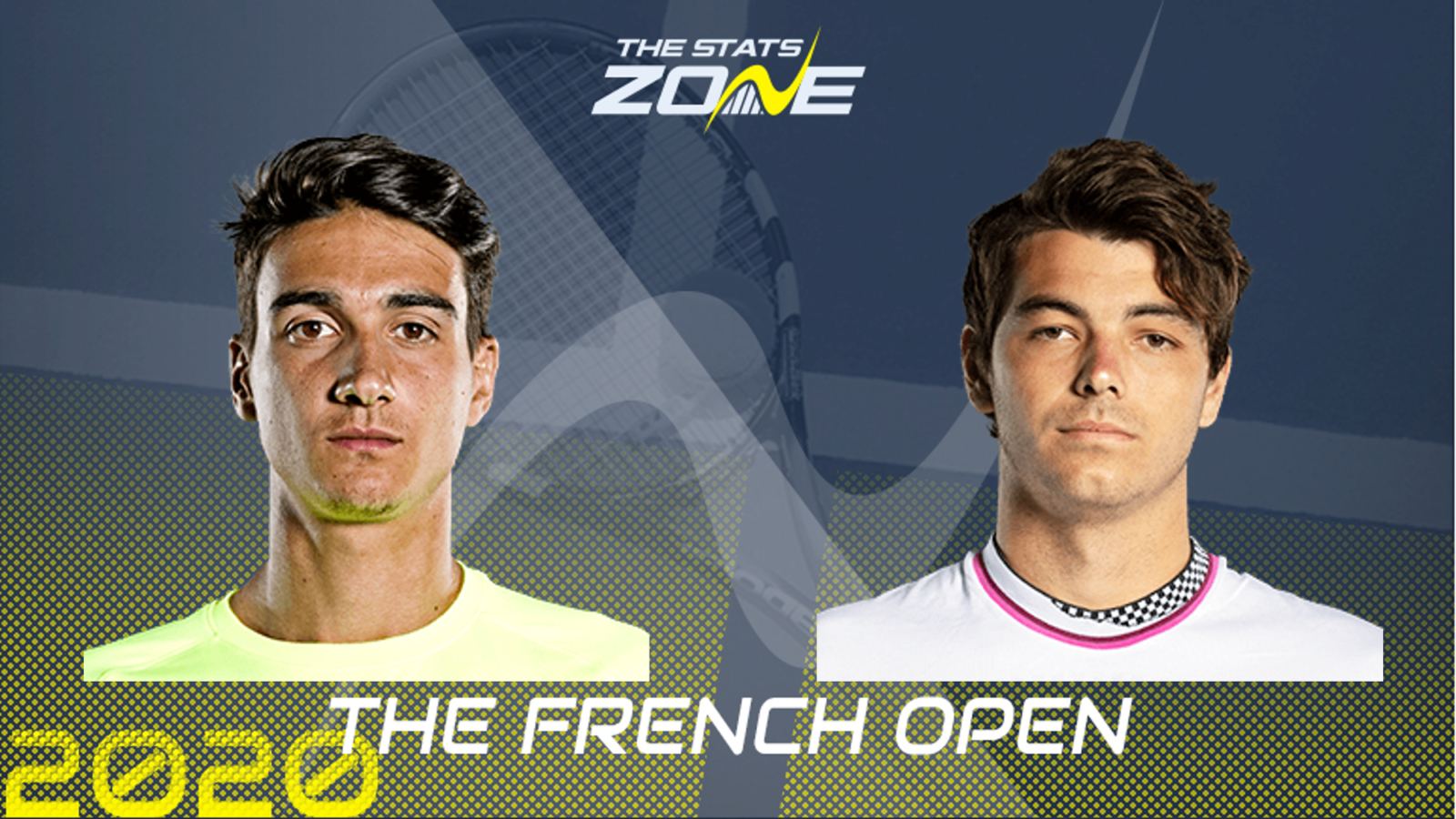 What surface is Lorenzo Sonego vs Taylor Fritz being played on? Clay

Where can I get tickets for Lorenzo Sonego vs Taylor Fritz? A reduced number of spectators can attend one of the three main courts and tickets can be found here

What channel is Lorenzo Sonego vs Taylor Fritz on? Both ITV and Eurosport will be showing live coverage of the French Open so it is worth checking their schedules

This is an interesting clash of styles as big-serving Taylor Fritz takes on clay-court specialist Lorenzo Sonego for a place in the fourth round, which would represent a career-best for either of these men when it comes to Grand Slam runs. They have had very similar paths so far with both having contested five-setters in the first round before more routine straight-sets wins in Wednesday’s second-round encounters so there is little to split them in terms of court-time. If Sonego can neutralise the American’s serve then he will give himself every chance but that is easier said than done so much will depend on the Italian’s return game. This could swing back and forth and could well go to a fifth set so the Total Sets market is one to consider.