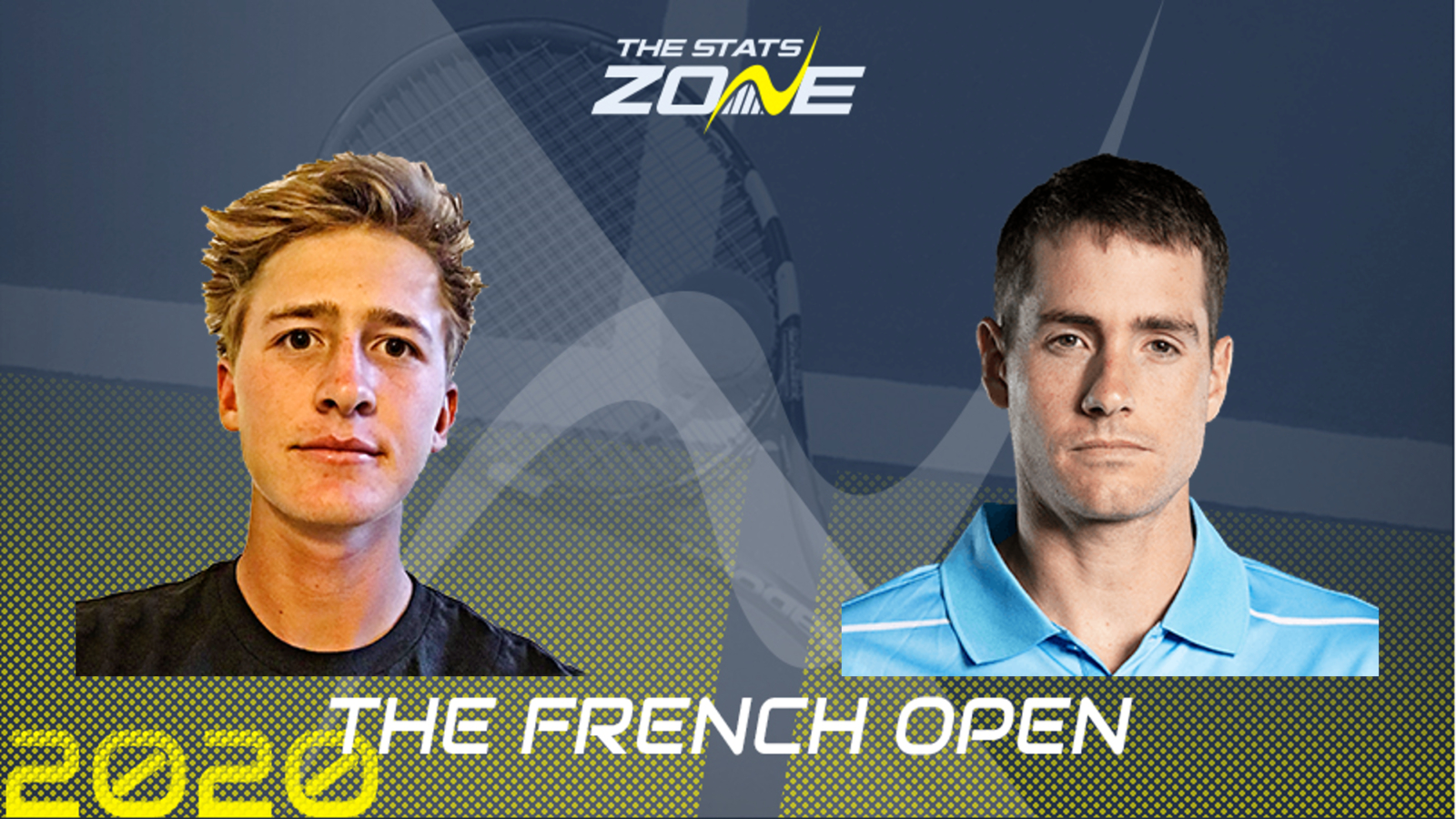 What surface is Sebastian Korda vs John Isner being played on? Clay

Where can I get tickets for Sebastian Korda vs John Isner? A reduced number of spectators can attend one of the three main courts and tickets can be found here

What channel is Sebastian Korda vs John Isner on? Both ITV and Eurosport will be showing live coverage of the French Open so it is worth checking their schedules

This all-American meeting sees emerging talent Sebastian Korda take on veteran John Isner for a place in the third round. It’s no secret that Isner’s powerful serve is less effective on clay but he has remarked that the slower conditions this year could suit him as he is afforded more time to set up his groundstrokes. He went some way to backing up that claim with an efficient 6-4, 6-1, 6-3 dispatch of Elliot Benchetrit in the first round and it’s not like he has never performed well in Paris having reached the fourth round on three separate occasions. #NextGen star Korda can play with freedom here having come through the qualifiers without losing a set and then accounting for experienced campaigner Andreas Seppi in the first round and, despite this being their first ever meeting, he’ll know exactly what Isner’s game is all about. However, Isner's games looks in decent shape in Paris after a tough year and we're tipping him to reach the third round in four sets.