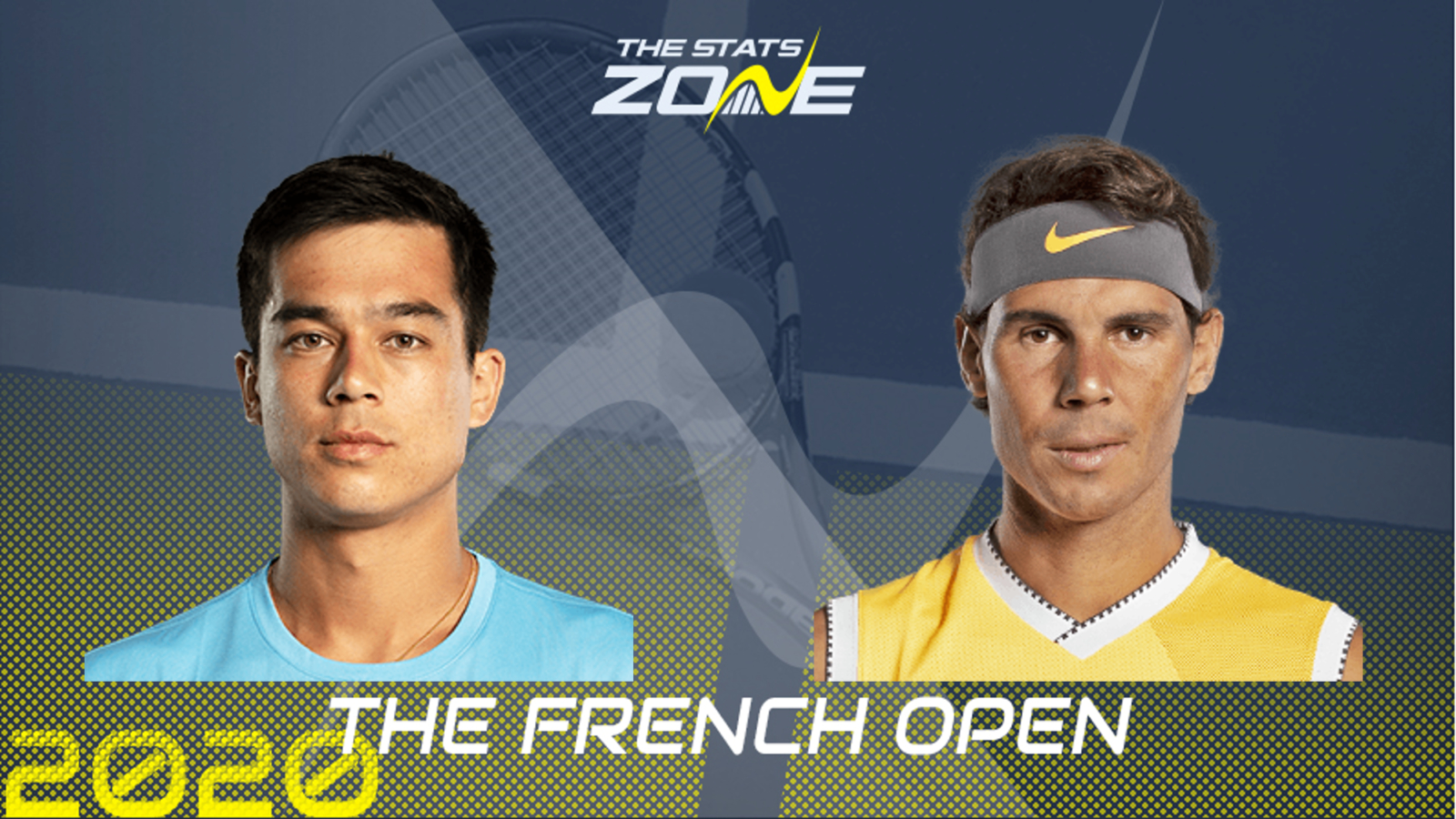 When is Mackenzie McDonald vs Rafael Nadal on and what time does it start? Wednesday 30th September, 2020 – not before 12:30 (UK)

What surface is Mackenzie McDonald vs Rafael Nadal being played on? Clay

Where can I get tickets for Mackenzie McDonald vs Rafael Nadal? A reduced number of spectators can attend one of the three main courts and tickets can be found here

What channel is Mackenzie McDonald vs Rafael Nadal on? Both ITV and Eurosport will be showing live coverage of the French Open so it is worth checking their schedules

After his quarter-final exit to Diego Schwartzman at the Italian Open recently, 12-time Roland-Garros champion Rafael Nadal looked much-improved in his straight sets win over Egor Gerasimov on Monday as his serve and forehand were operating well despite the colder conditions not really favouring his game. Mackenzie McDonald has nothing to lose against the greatest clay-courter of all time and can play with freedom, but he will struggle to compete with Nadal’s intimidating game on this surface. Another win under the belt will do the world of good to the world number two’s confidence – especially given the fact he has not played a great deal of tennis this year – and a routine, straight-sets victory over the American is expected here as the King of Clay marches on in his pursuit of a 20th Grand Slam title..