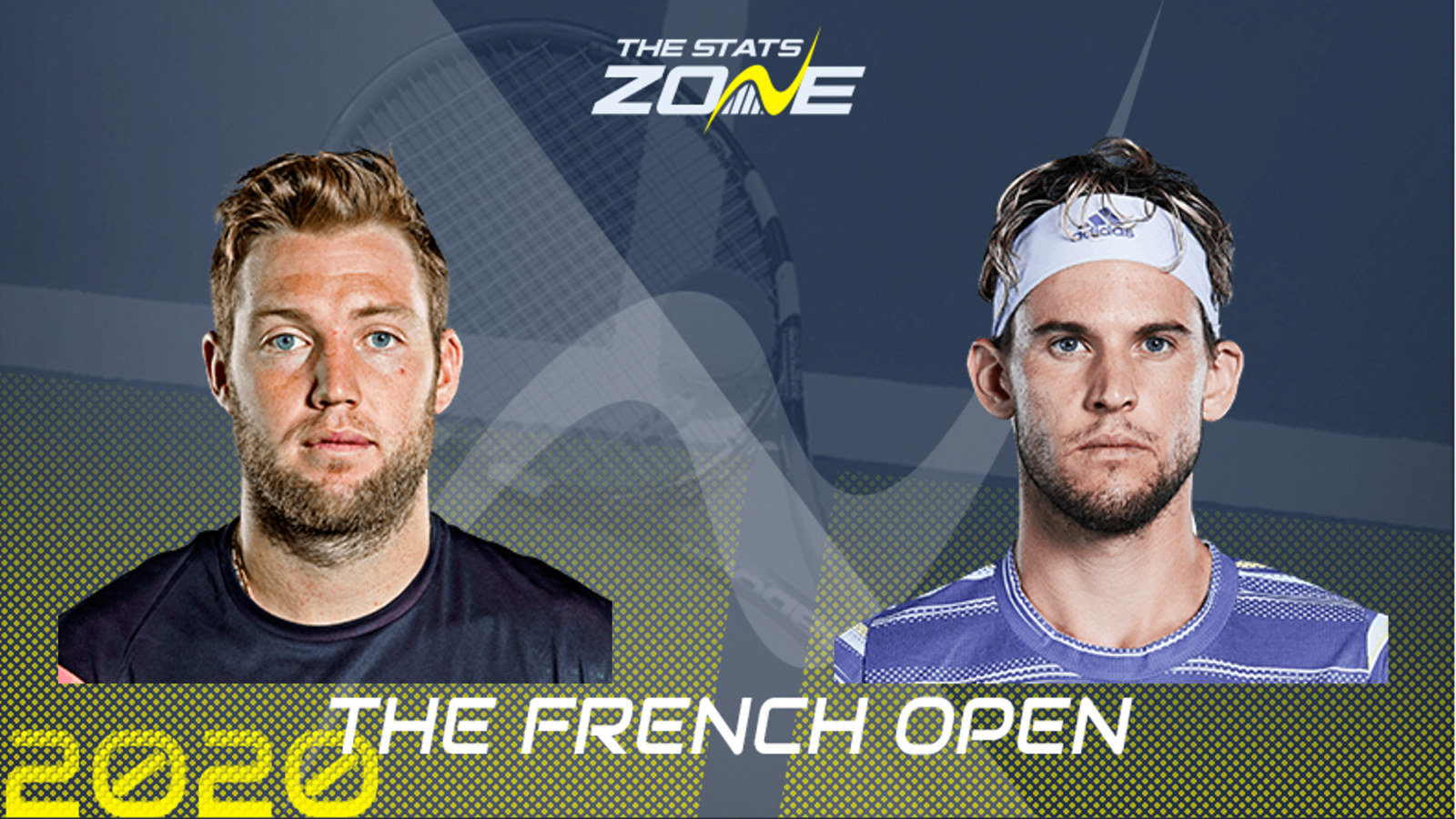 What surface is Jack Sock vs Dominic Thiem being played on? Clay

Where can I get tickets for Jack Sock vs Dominic Thiem? A reduced number of spectators can attend one of the three main courts and tickets can be found here

What channel is Jack Sock vs Dominic Thiem on? Both ITV and Eurosport will be showing live coverage of the French Open so it is worth checking their schedules

US Open champion Dominic Thiem got his Roland-Garros campaign off to a positive start by seeing off the challenge of potential banana skin Marin Cilic on Monday in what was his first match on clay after choosing to rest following his New York triumph. His second-round match sees him face hard-hitting Jack Sock, who is still working his way back up the rankings following his injury problems. The American came through three rounds of qualifying here before defeating compatriot Reilly Opelka in the first round so his sharpness will not be in question, but two-time French Open runner up Thiem is one of the men to beat in Paris and is primed for an assault on another Grand Slam title. Expect Sock to battle gamely, but the high-flying Austrian is likely to wear him down and this could well be another straight-sets win for the world number three