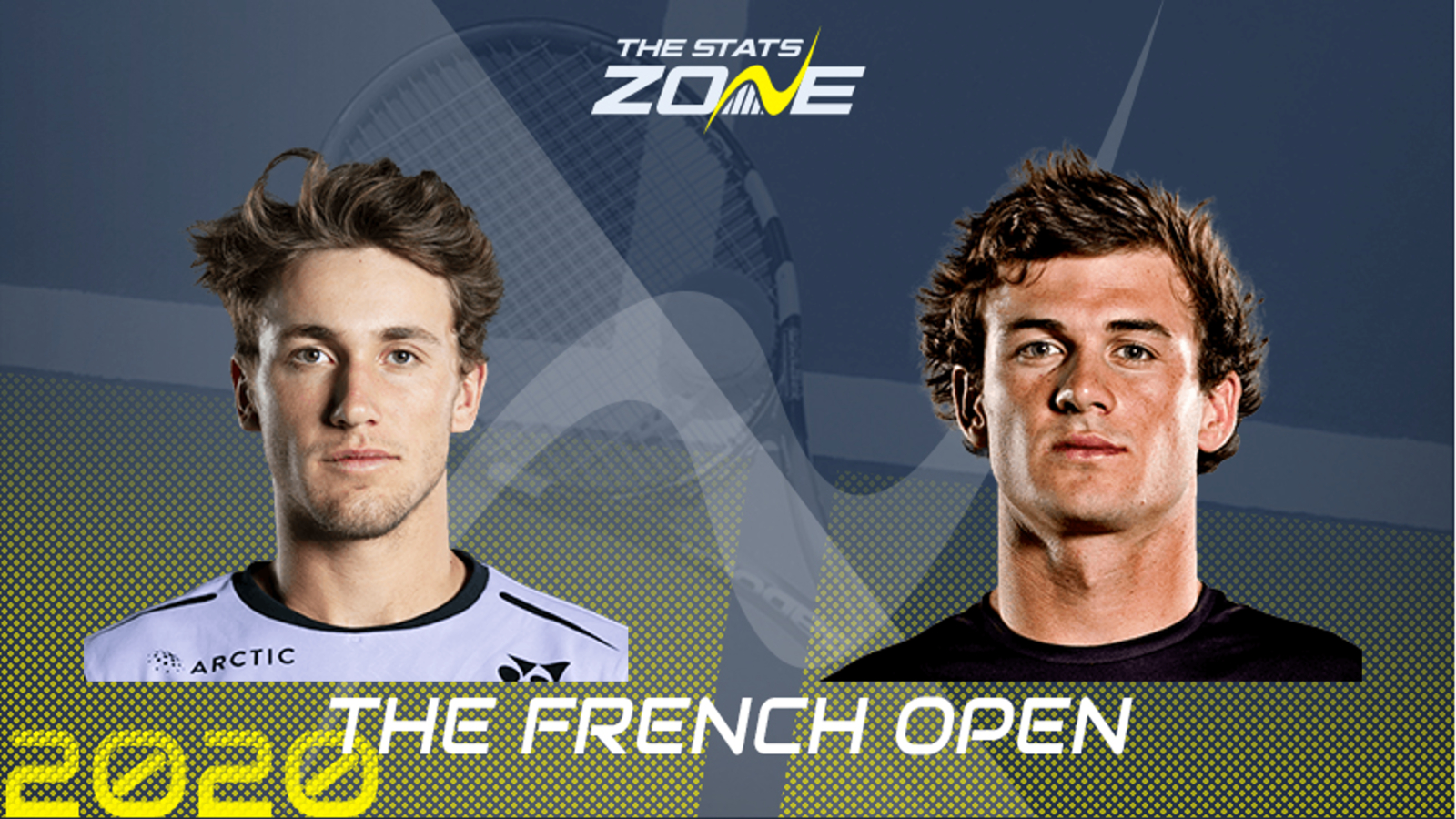 What surface is Casper Ruud vs Tommy Paul being played on? Clay

Where can I get tickets for Casper Ruud vs Tommy Paul? A reduced number of spectators can attend one of the three main courts and tickets can be found here

What channel is Casper Ruud vs Tommy Paul on? Both ITV and Eurosport will be showing live coverage of the French Open so it is worth checking their schedules

There is a real buzz around 21-year-old Casper Ruud right now with the young Norwegian having been in fine form in the clay-court stretch. He reached the semi-finals of both the Italian Open and the Hamburg Open and was stopped by the eventual champion (Novak Djokovic and Andrey Rublev respectively) on both occasions. Ruud then followed that up with a dominant 6-1, 6-3, 6-1 won over Yuichi Sugita in the first round so he has real momentum behind him right now. His opponent Tommy Paul is certainly no slouch on this surface and proved that with his comfortable first-round victory over Australian James Duckworth, but he runs into a man on a mission here. Paul is a mobile player who will make Ruud work for the win, but the predictions is for the in-form Norwegian to come through in four sets.