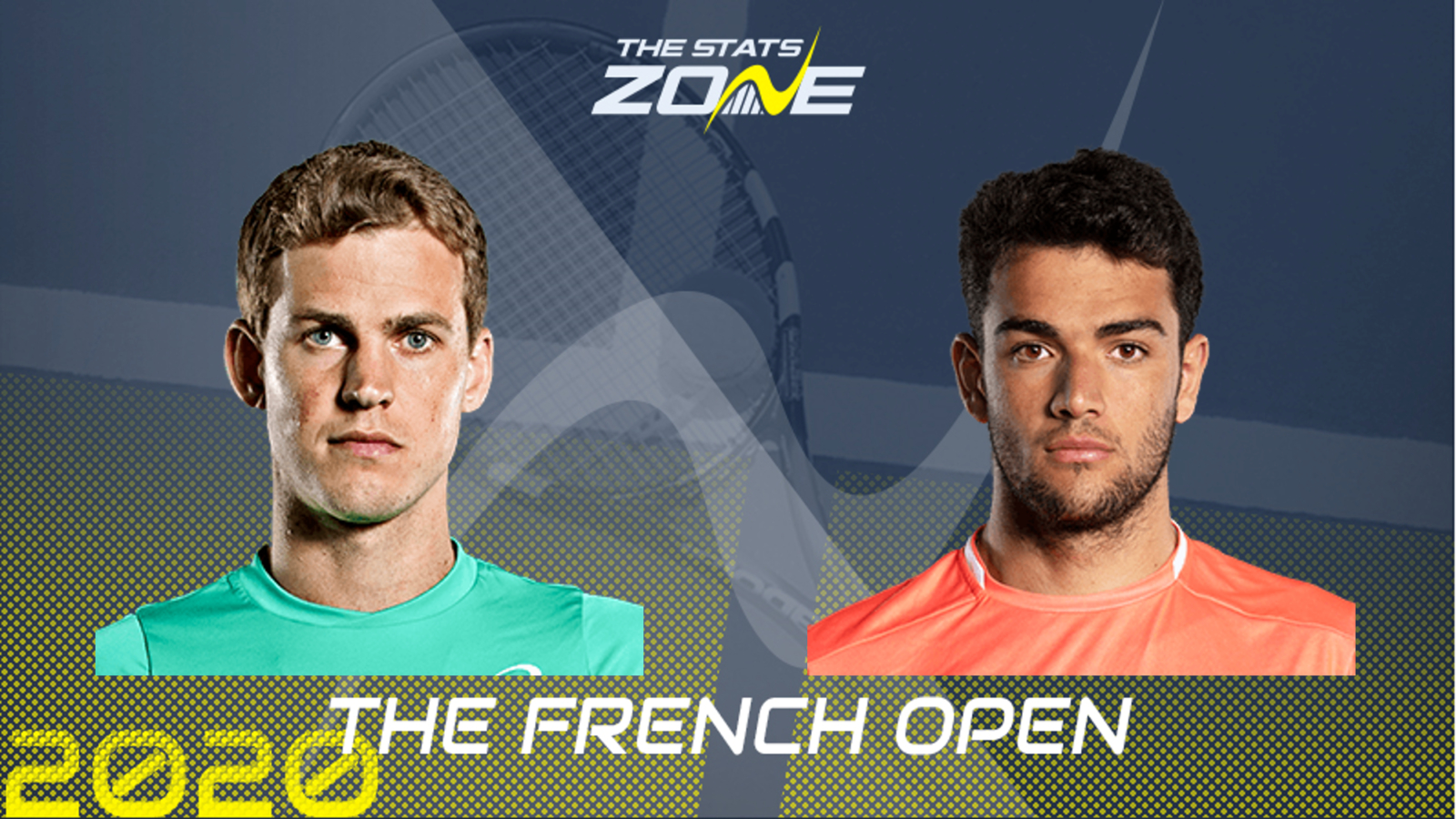 When is Vasek Pospisil vs Matteo Berrettini on and what time does it start? Tuesday 29th September, 2020 – not before 10:00 (UK)

What surface is Vasek Pospisil vs Matteo Berrettini being played on? Clay

Where can I get tickets for Vasek Pospisil vs Matteo Berrettini? A reduced number of spectators can attend one of the three main courts and tickets can be found here

What channel is Vasek Pospisil vs Matteo Berrettini on? Both ITV and Eurosport will be showing live coverage of the French Open so it is worth checking their schedules

This is only Vasek Pospisil’s second tournament since the ATP Tour resumed with his only other appearance being at the US Open where he enjoyed a decent run to the fourth round before losing out to Alex de Minaur. However, it’s fair to say that clay is not the Canadian’s favourite surface as he has never progressed beyond the first round at the French Open in six previous attempts. That looks like it could become seven here against 7th-seed Matteo Berrettini, who is more adept on the surface and recently enjoyed a run to the quarter-finals of the Italian Open. His forehand was firing in that tournament and he’ll use it good effect here in what is likely to be a straight-sets win.