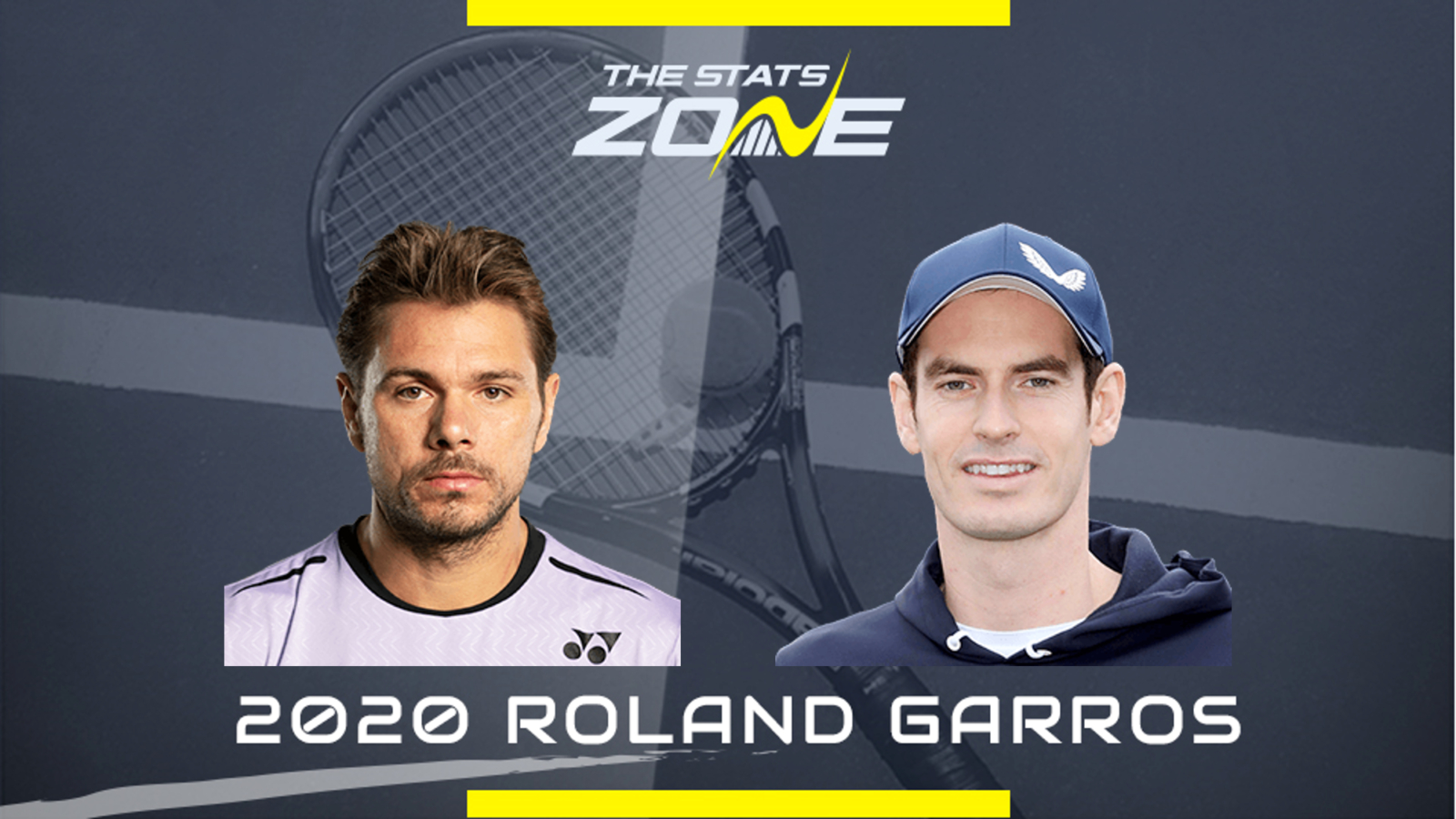 What surface is Stan Wawrinka vs Andy Murray being played on? Clay

Where can I get tickets for Stan Wawrinka vs Andy Murray? A reduced number of spectators can attend one of the three main courts and tickets can be found here

What channel is Stan Wawrinka vs Andy Murray on? Both ITV and Eurosport will be showing live coverage of the French Open so it is worth checking their schedules

Two veterans clash in this first-round tie with 2015 champion Stan Wawrinka meeting Andy Murray. It is the Scot who leads the head-to-head 12-8 and has won four of their last five meetings but Wawrinka leads the head-to-head 4-1 on clay. Murray actually beat him at Roland Garros in 2016 but Wawrinka won their last match on clay the following year in a five-set thriller. It is fair to say that neither player is playing anywhere near their best form as they head into the twilight of their careers but Wawrinka showed in the Australian Open that he can still compete when he reached the quarters this year. He loves clay and has a great record here, much more so than Murray ever has. That will serve him well in this opening game and he can extend his good record against Murray on clay and knock the Scot out in four sets.