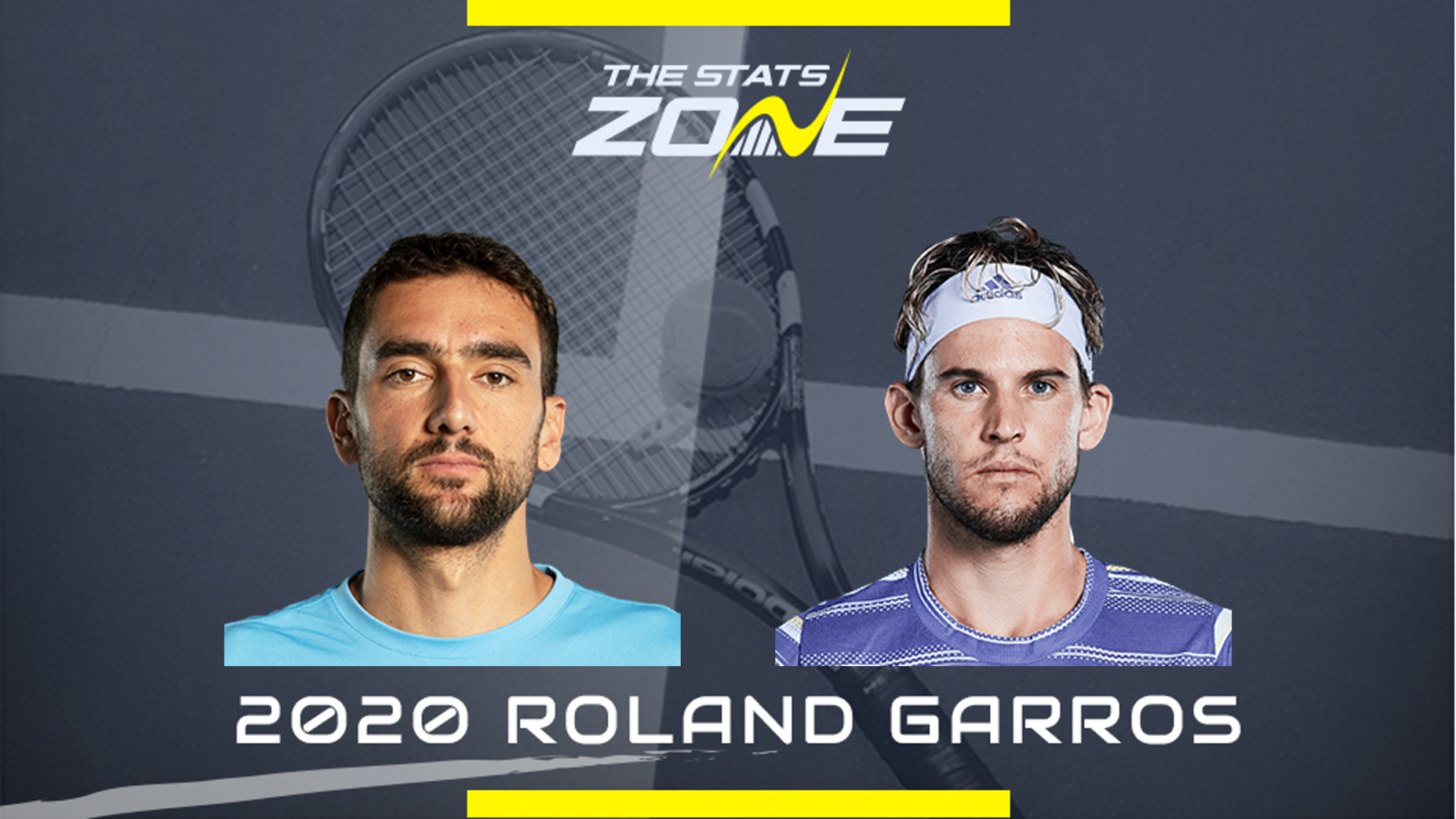 What surface is Marin Cilic vs Dominic Thiem being played on? Clay

Where can I get tickets for Marin Cilic vs Dominic Thiem? A reduced number of spectators can attend one of the three main courts and tickets can be found here

What channel is Marin Cilic vs Dominic Thiem on? Both ITV and Eurosport will be showing live coverage of the French Open so it is worth checking their schedules

Dominic Thiem comes into his preferred Grand Slam having just won his first in the US Open just a couple of weeks ago so that will give the Austrian all the belief he needs to think he can lift the trophy at Roland Garros. He has been runner-up the last two years to Rafa Nadal but he will fancy his chance of pushing the Mallorcan even harder this year. First he must overcome Croatian star Marin Cilic in what is one of the harder first round opponents he could have faced. He will not be phased though having beaten him in all three previous meetings and especially on his favoured surface. Cilic does not have a great record at the French Open and that is likely to continue here. Thiem will set a marker down here and it could very well be a straight-sets victory.