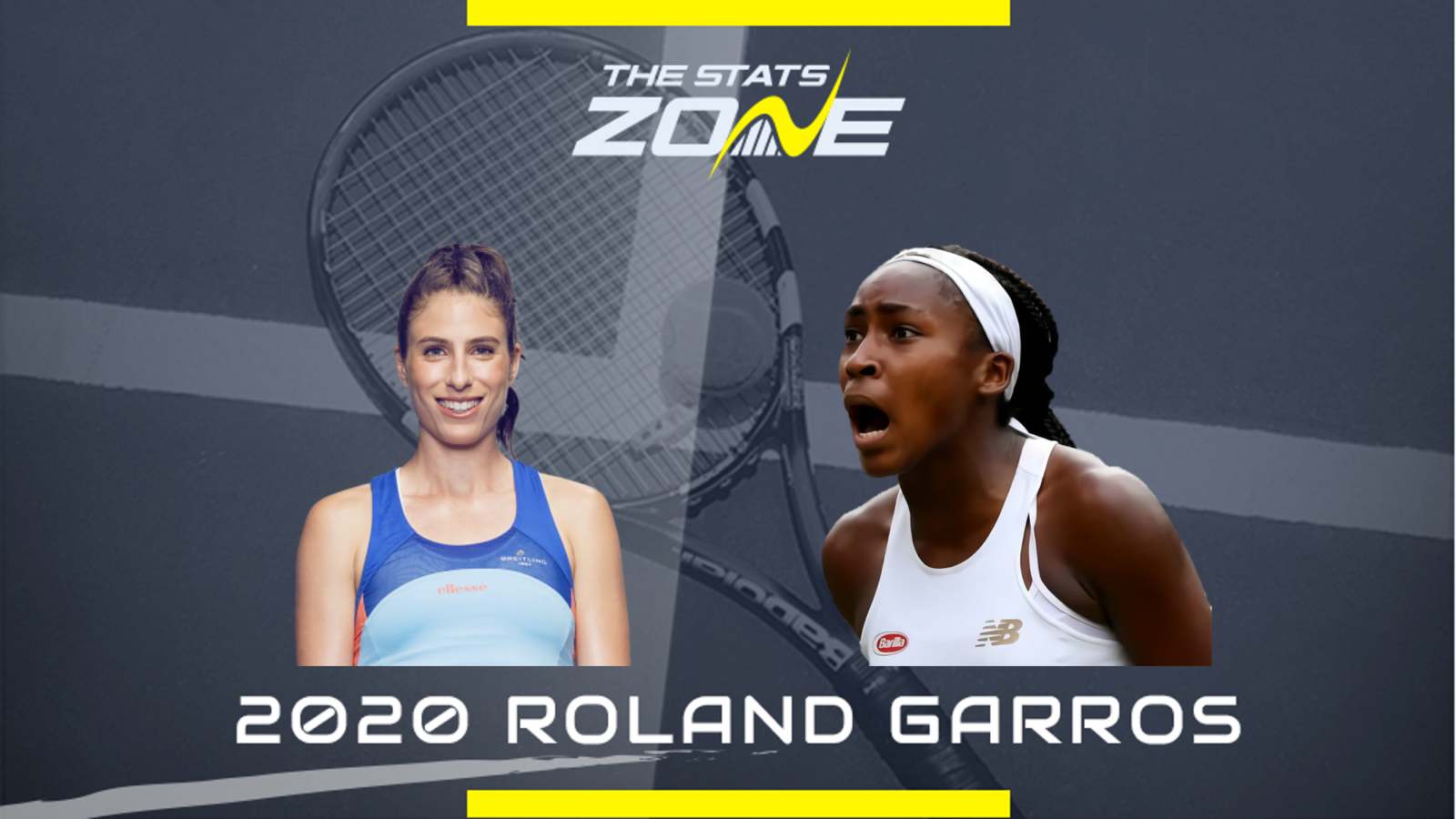 What surface is Johanna Konta vs Coco Gauff being played on? Clay

Where can I get tickets for Johanna Konta vs Coco Gauff? A reduced number of spectators can attend one of the three main courts and tickets can be found here

What channel is Johanna Konta vs Coco Gauff on? Both ITV and Eurosport will be showing live coverage of the French Open so it is worth checking their schedules

One of the most intriguing matches in the first round sees Britain’s Johanna Konta face off against 16-year-old Coco Gauff. This is the first time Gauff has reached this stage having fallen in the second qualifying round last year but this is arguably the one surface she has least experience on. This will be a tough test against Konta who enjoyed her best outing at Roland Garros last year. After failing to get past the first round for four consecutive years, Konta reached the semi-finals only to Markéta Vondroušová. She has made big improvements on this surface and she should prove to have too much quality for Gauff.