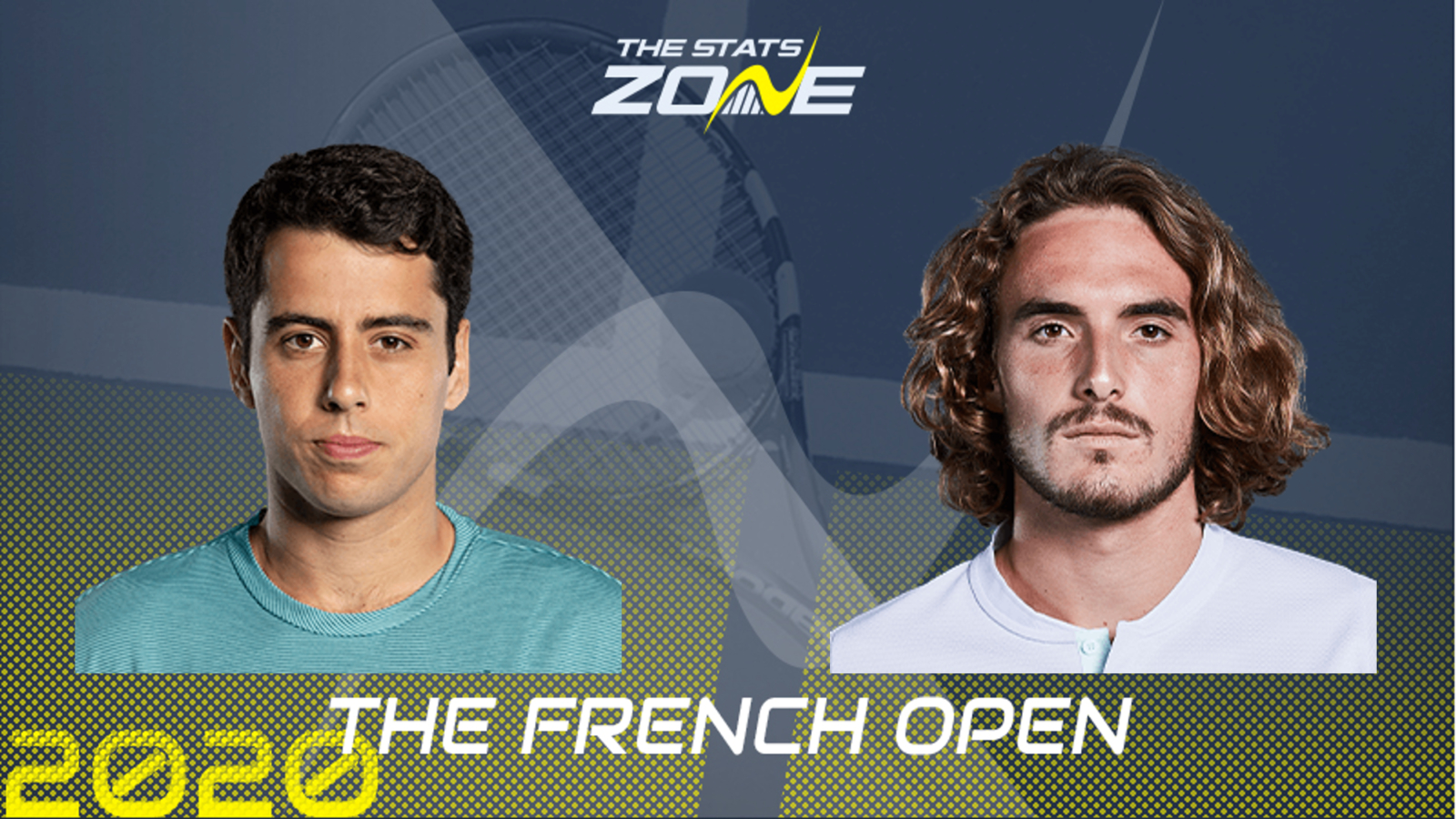 What surface is Jaume Munar vs Stefanos Tsitsipas being played on? Clay

Where can I get tickets for Jaume Munar vs Stefanos Tsitsipas? A reduced number of spectators can attend one of the three main courts and tickets can be found here

What channel is Jaume Munar vs Stefanos Tsitsipas on? Both ITV and Eurosport will be showing live coverage of the French Open so it is worth checking their schedules

It’s been an inconsistent season for Greek star Tsitsipas as he not performed to expectations at the two majors but has also played some exceptional tennis at times and he notably reached the final of the clay-court Hamburg Open over the weekend, where he lost out to Andrey Rublev in straight sets. The 22-year-old tends to enjoy the red dirt as he reached the fourth round here in 2019 while also enjoying a run to the final of the Madrid Open and the semi-final of the Italian Open and he is expected to make a deep run this time around. His opponent Jaume Munar is well-suited to clay and is a solid enough operator from the back of the court, but he does not possess the weapons that Tsitsipas does and the 5th seed is expected to come through this test in three or four sets.