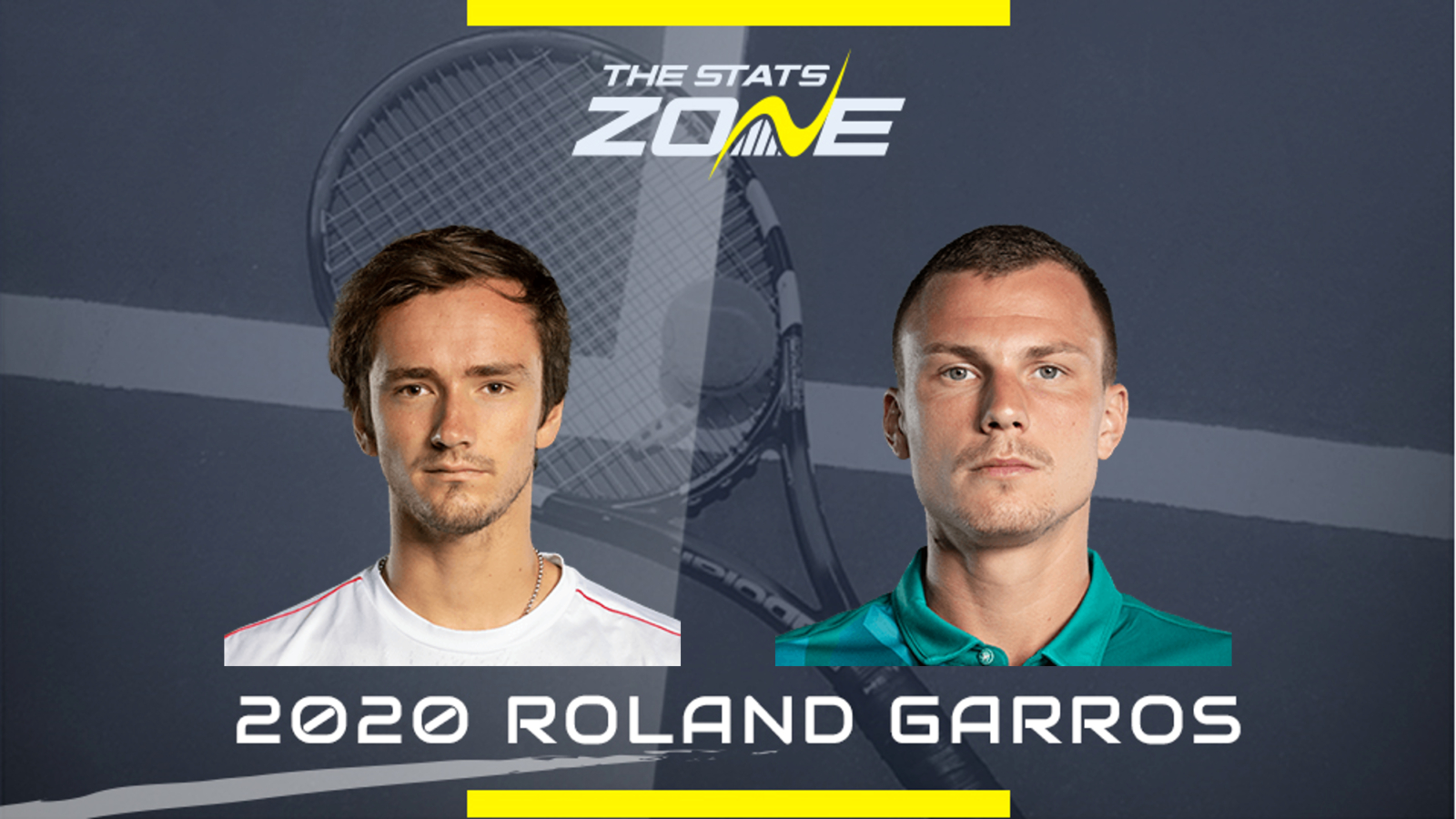 When is Daniil Medvedev vs Marton Fucsovics on and what time does it start? Monday 28th September, 2020 – not before 14:30 (UK)

What surface is Daniil Medvedev vs Marton Fucsovics being played on? Clay

Where can I get tickets for Daniil Medvedev vs Marton Fucsovics? A reduced number of spectators can attend one of the three main courts and tickets can be found here

What channel is Daniil Medvedev vs Marton Fucsovics on? Both ITV and Eurosport will be showing live coverage of the French Open so it is worth checking their schedules

Daniil Medvedev is coming off a semi-final appearance in the US Open but he is coming into a tournament where he has struggled badly in recent years. In his three previous appearances, he has lost in the first round each time and he has been handed a tricky opening game here against Hungarian Marton Fucsovics. The 28-year-old has managed to get past the first round back in 2018 but he does not possess much pedigree on clay neither. He has shown an improvement in the last couple of years but it is Medvedev who has a 2-0 record in previous meetings. One of those came in Monaco on clay two years ago which should give Medvedev enough confidence that he can make the second round at Roland Garros for the first time with a win here.