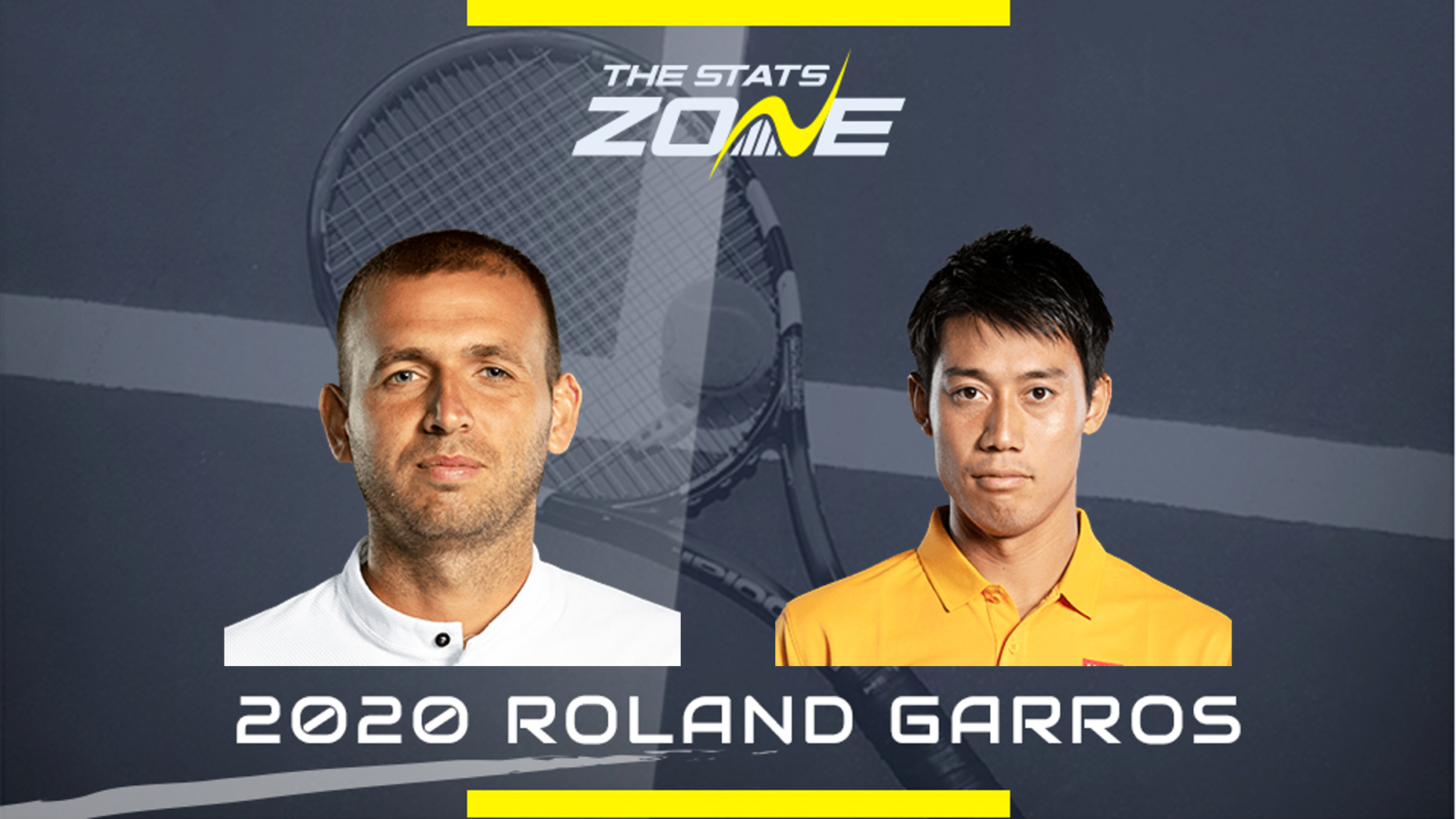 What surface is Dan Evans vs Kei Nishikori being played on? Clay

Where can I get tickets for Dan Evans vs Kei Nishikori? A reduced number of spectators can attend one of the three main courts and tickets can be found here

What channel is Dan Evans vs Kei Nishikori on? Both ITV and Eurosport will be showing live coverage of the French Open so it is worth checking their schedules

Kei Nishikori continues to fly under the radar but 2019 was one of his most consistent years having reached the quarter-finals in three Grand Slams including the French Open. He has reached that stage in three of the last five and the other two saw him reach the fourth round. He kicks off another campaign at Roland Garros against Brit Dan Evans against whom he has a 2-1 head-to-head advantage. Evans does not have much pedigree at this event with his second-round appearance last year the only time he has featured in the main draw. The draw this year has not been kind to him however and Nishikori should have too much for him. Evan could well take a set, but otherwise Nishikori should ease to victory.