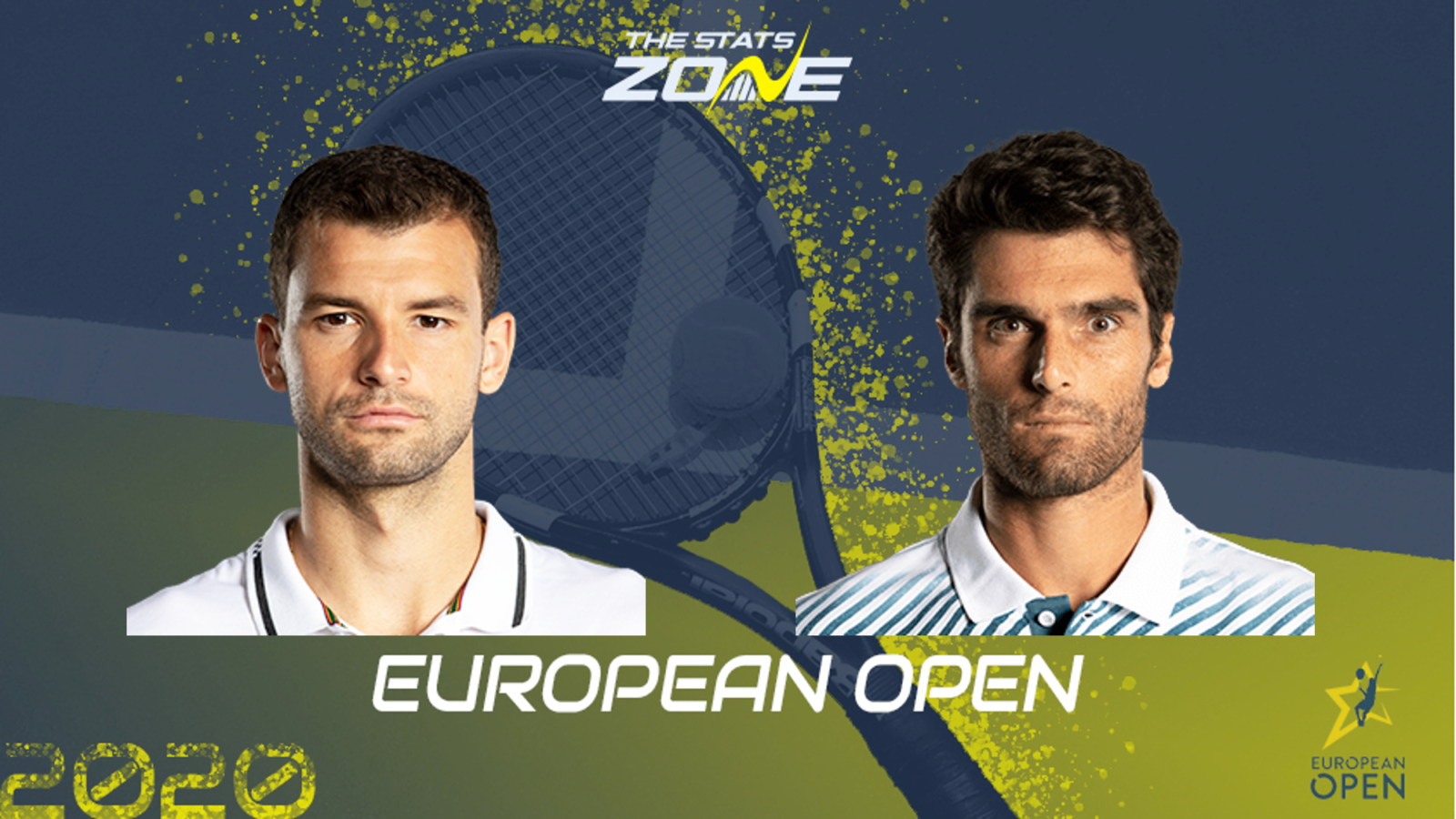 What surface is Grigor Dimitrov vs Pablo Andujar being played on? Hard (indoor)

Where can I get tickets for Grigor Dimitrov vs Pablo Andujar? 30% of the Lotto Arena capacity will be available and you can purchase tickets here

What channel is Grigor Dimitrov vs Pablo Andujar on? This match will not be televised live in the UK

Where can I stream Grigor Dimitrov vs Pablo Andujar? Amazon Prime subscribers can stream the match live via their platform

Bulgarian number one Grigor Dimitrov received a bye to the round of 16 here at the European Open and if last year’s late hard-court form is anything to go by he should be considered a contender for the title here. He begins his campaign against Pablo Andujar, who adjusted well to the short-notice drop-out of Kei Nishikori to beat lucky loser Federico Coria in straight-sets. The 34-year-old Spaniard has faced Dimitrov three times before, winning their first meeting via a default but losing the others in straight sets. It should be a similar outcome in this match with Dimitrov looking for a statement win.