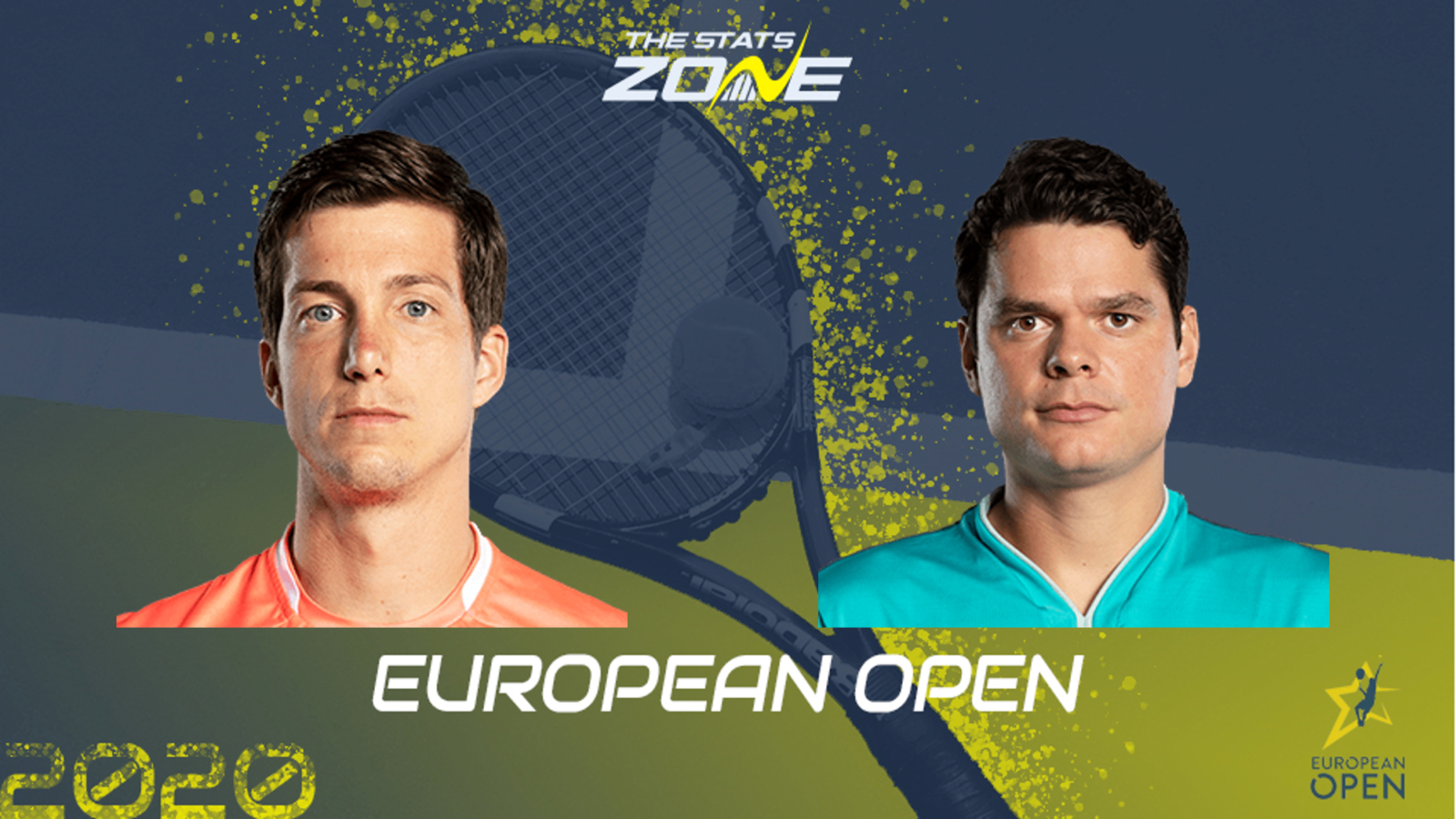 What surface is Aljaz Bedene vs Milos Raonic being played on? Hard (indoor)

Where can I get tickets for Aljaz Bedene vs Milos Raonic? 30% of the Lotto Arena capacity will be available and you can purchase tickets here

What channel is Aljaz Bedene vs Milos Raonic on? This match will not be televised live in the UK

Where can I stream Aljaz Bedene vs Milos Raonic? Amazon Prime subscribers can stream the match live via their platform

Slovenia’s Aljaz Bedene had been enjoying a good run at the French Open before being forced to retire from his third round match with Stefanos Tsitsipas, though he was well on his way to a defeat there. Bedene is often a tricky player to predict either way, very capable as he is of upsets but also of dodgy defeats, but his fitness coking into this tournament is questionable. On top of that, he faces the fifth seed here in Milos Raonic, who leads a convincing 3-0 head-to-head record over Bedene and comes from a good campaign at the St. Petersburg Open last week. The Canadian will be hoping to at least emulate his semi-final showing in Russia here in Antwerp and should be fancied to take this match in straight-sets on his way.