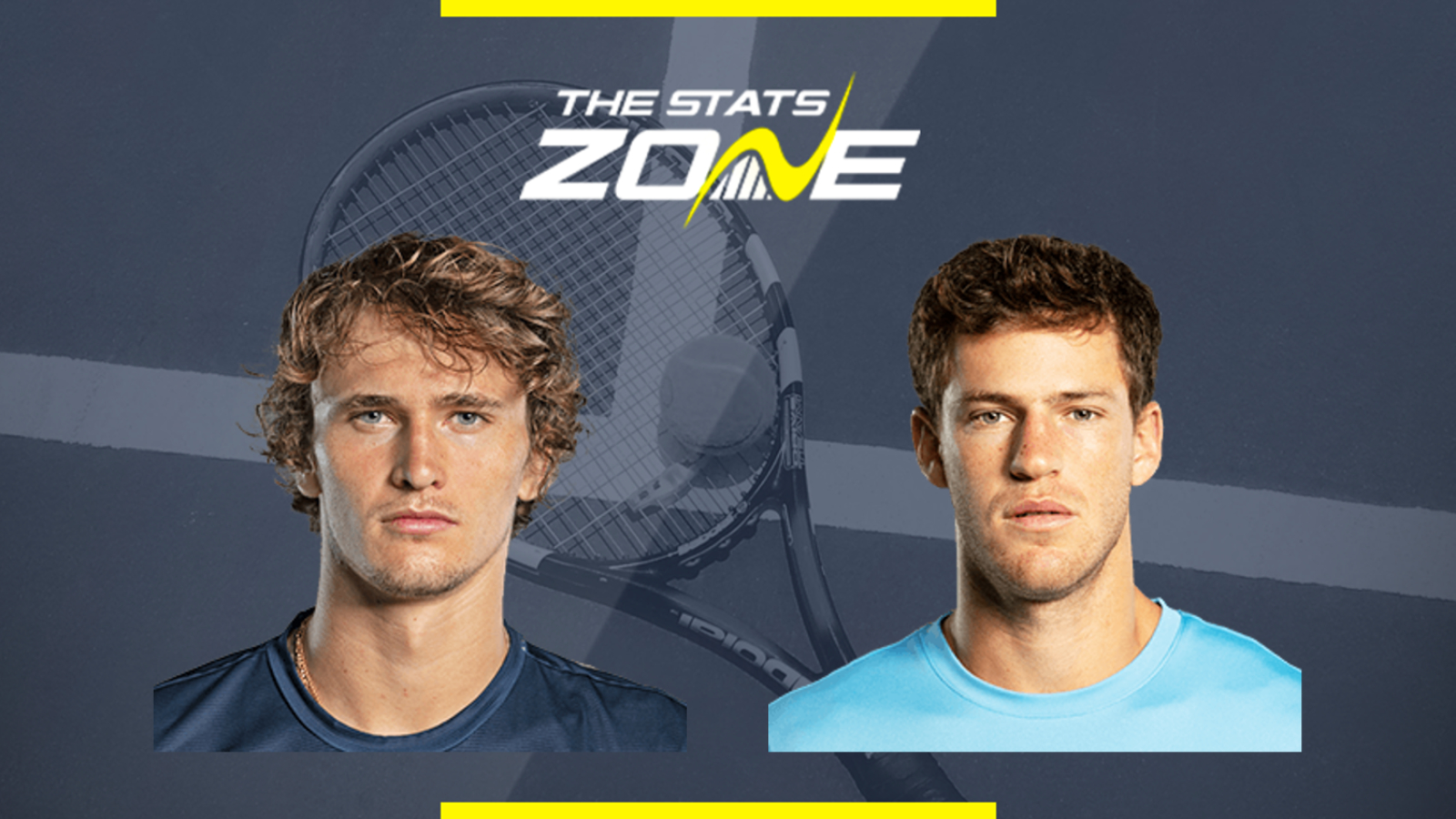 When is Alexander Zverev vs Diego Schwartzman on and what time does it start? Sunday 25th October, 2020 – not before 18:30 (UK)

What surface is Alexander Zverev vs Diego Schwartzman being played on? Hard (indoor)

Where can I get tickets for Alexander Zverev vs Diego Schwartzman? This tournament will be played without spectators

What channel is Alexander Zverev vs Diego Schwartzman on? This match will not be televised live in the UK

Where can I stream Alexander Zverev vs Diego Schwartzman? Subscribers to Tennis TV can stream this match live

Top seed Alexander Zverev is through to his second consecutive final here in Cologne after winning the bett1HULKS Indoors tournament last week and he can enjoy this event all the more knowing he has already qualified for the year-end ATP Finals in London. He overcame a player in Jannik Sinner who beat him earlier this month at Roland-Garros and looks set to challenge him and the rest of the next generation for the next decade but the world number seven was too strong on this occasion. Zverev almost faced the same opponent as he did in last year’s final but second seed Diego Schwartzman overcame a fightback from Felix Auger-Aliassime in his semi-final to meet Zverev here. The Argentine has not yet qualified for the ATP Finals himself and will certainly be the hungrier of the two for this title, which would take him a long way towards doing so. 28-year-old Schwartzman leads their head-to-head record 2-1 and won the most recent match between these two at last year’s US Open but Zverev has been imperious in Cologne.
This final feels like the type of match that will feature a comeback win, with a decider looking likely, and it is reasonable that whomever wins the first set may end up coming second. The fact that Schwartzman is in such good form, and that he needs the win more than Zverev, swings it the Argentine’s way but it should be hotly contested until the last point.