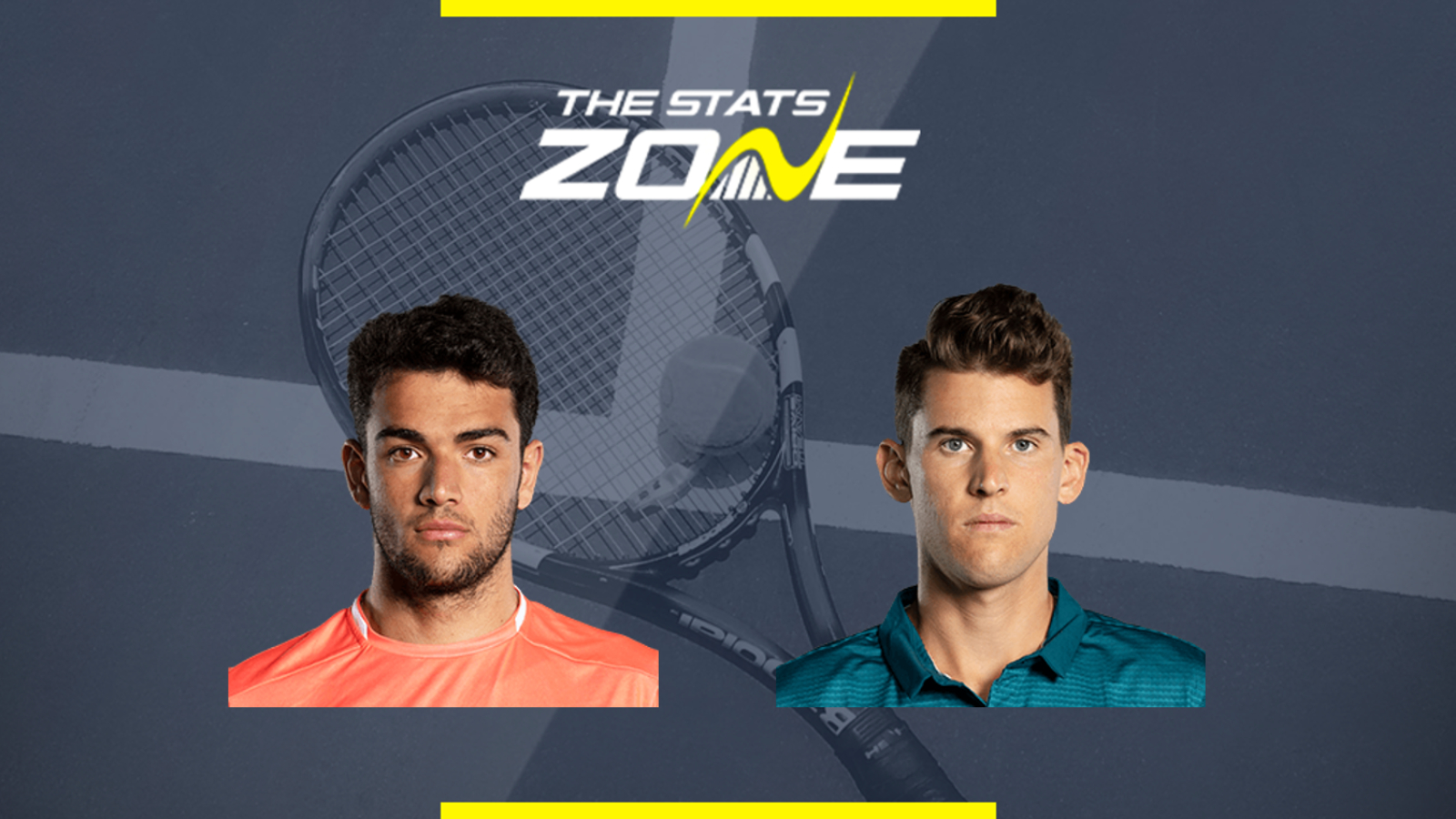 What is the expected weather for Matteo Berrettini vs Dominic Thiem? Cloudy, 18c

What channel is Matteo Berrettini vs Dominic Thiem on? This match will be televised live on Eurosport 2

Where can I stream Matteo Berrettini vs Dominic Thiem in the UK? Eurosport subscribers can stream this match via Eurosport Player

Where can I get tickets for Matteo Berrettini vs Dominic Thiem? https://www.eventimsports.de/ols/bett1aces/de/steffigrafstadion/channel/shop/index

Two of the more active players on the exhibition circuit in recent weeks do battle in the final of the Berlin bet1 Aces with Dominic Thiem in particular having played plenty of matches during lockdown, much as he does during the tour. His semi-final win over youngster Jannik Sinner was impressive in that he was able to adapt to grass – typically his weakest surface – fairly quickly after playing on clay last week in his own tournament. Berrettini, meanwhile, showed plenty of fighting spirit in his semi-final yesterday against Roberto Bautista Agut and the Italian will be a match for anyone once the tour resumes.

Both players have won exhibition events while the tour has been suspended – Thiem the first leg of Novak Djokovic’s now cancelled Adria Tour and Berrettini the Ultimate Tennis Showdown – so this is a fitting final in Berlin. World number three Thiem may have the slight edge but it might be wiser to back this match going to three sets as it is likely to be a close and competitive encounter. 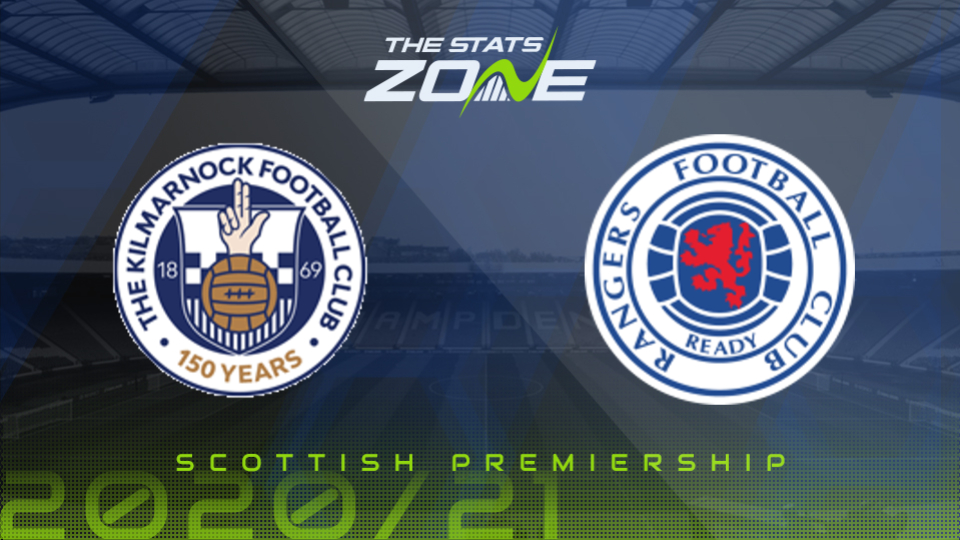 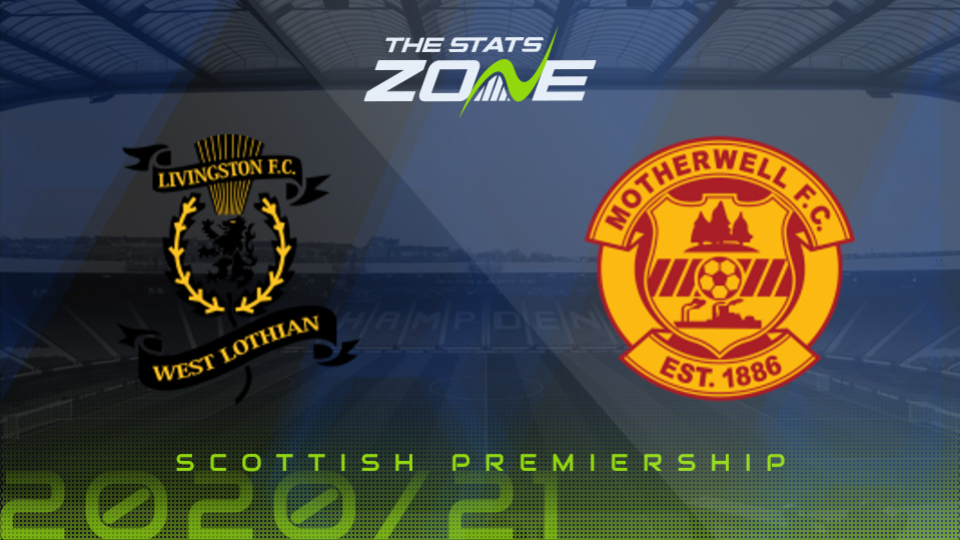 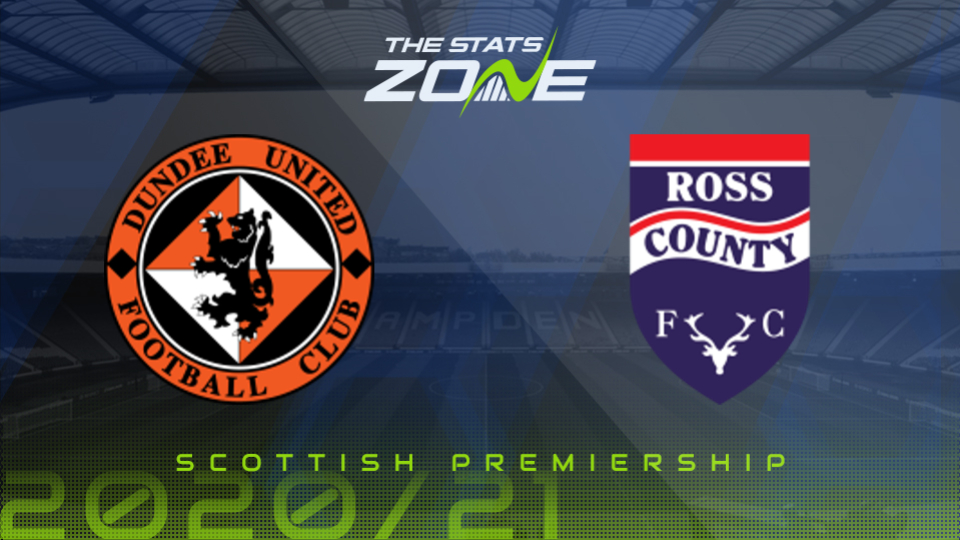 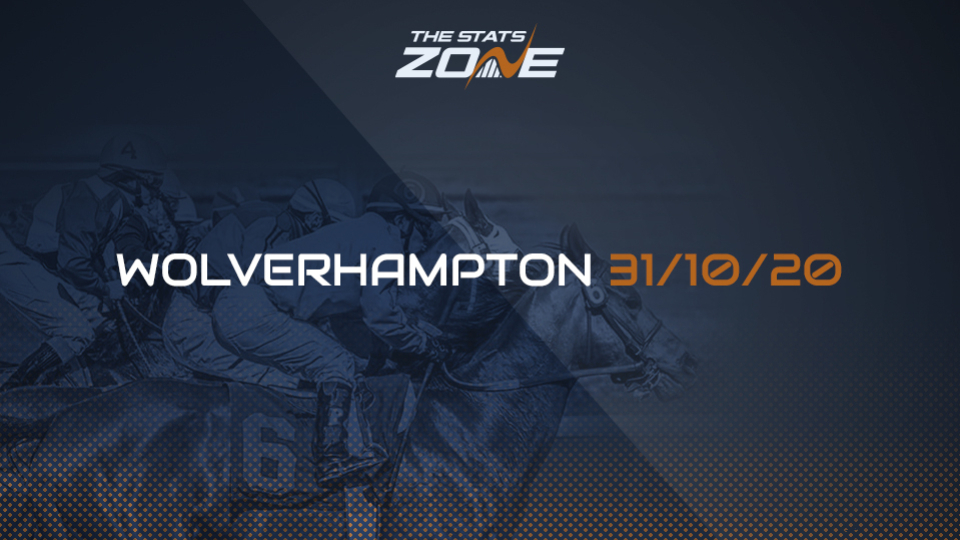 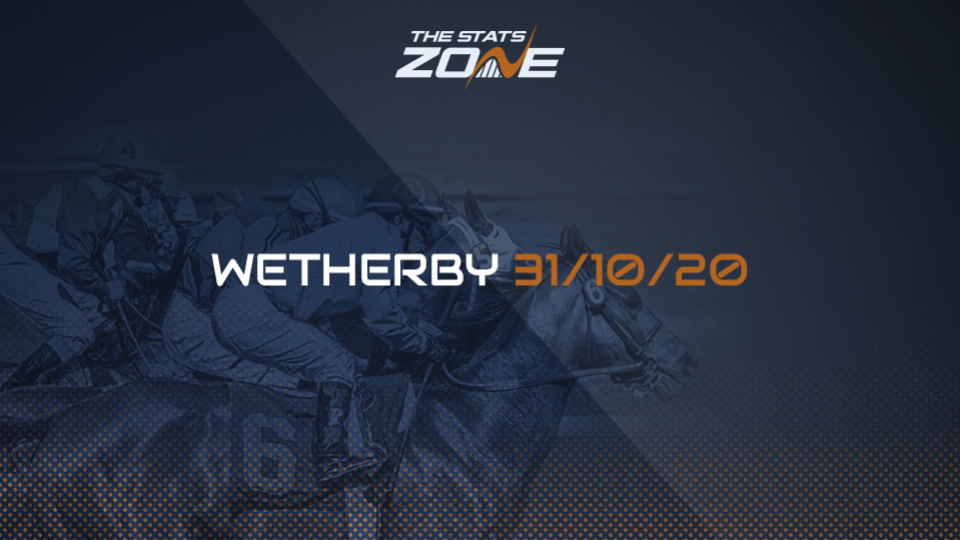 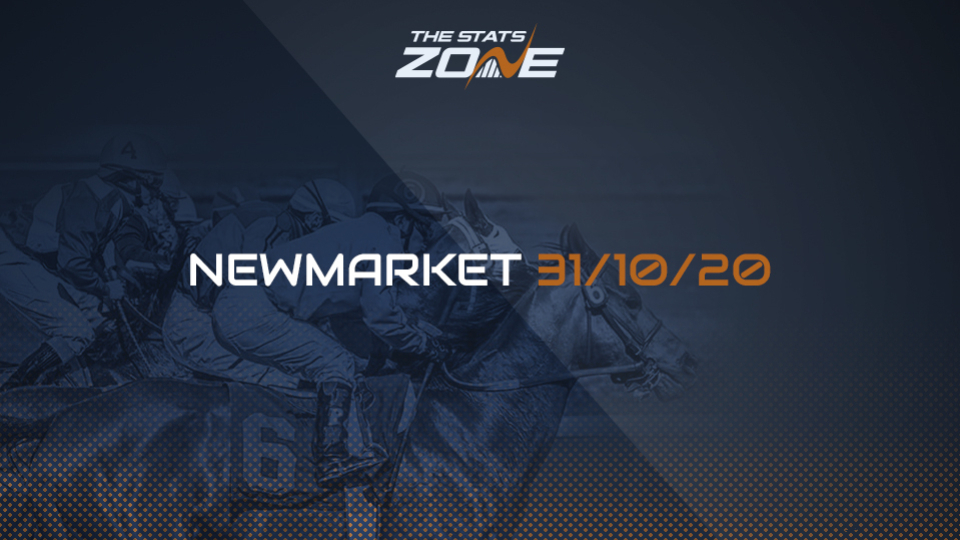 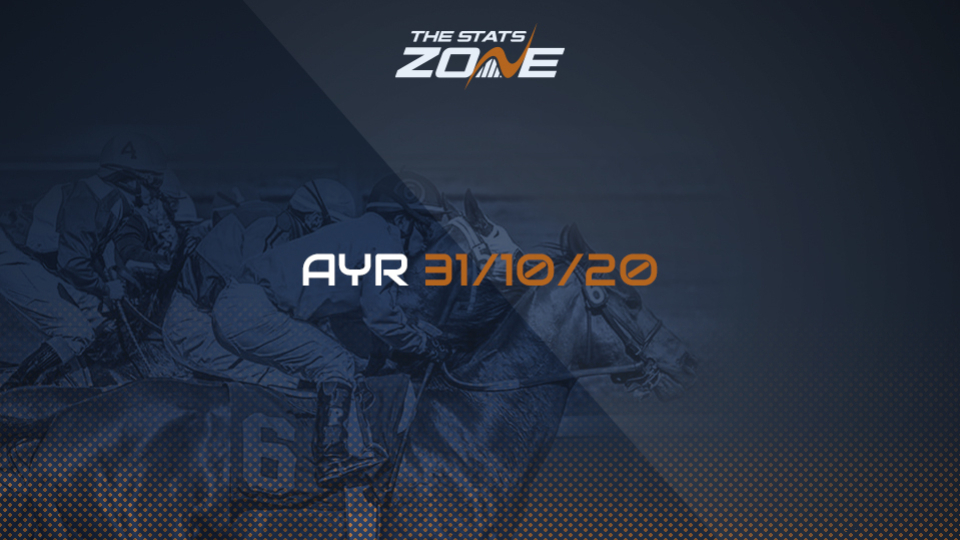 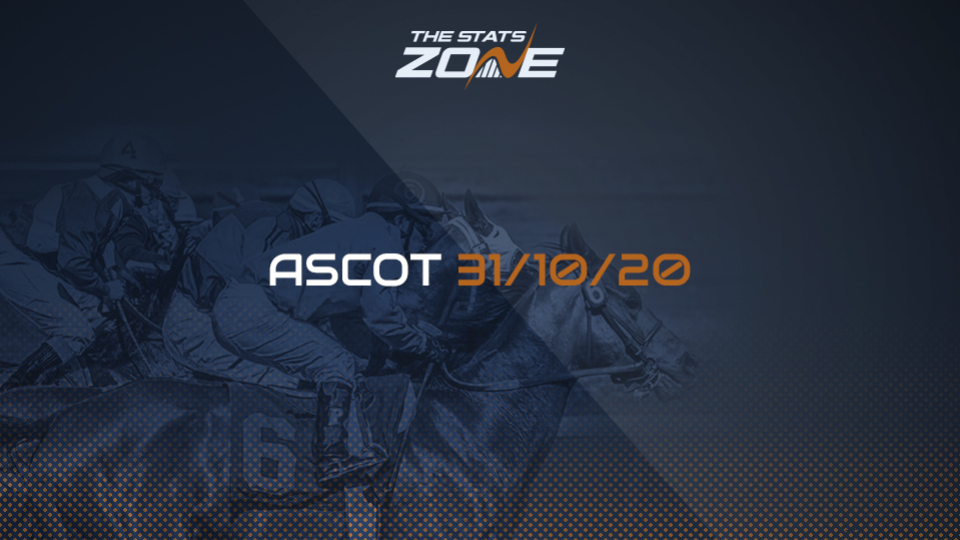 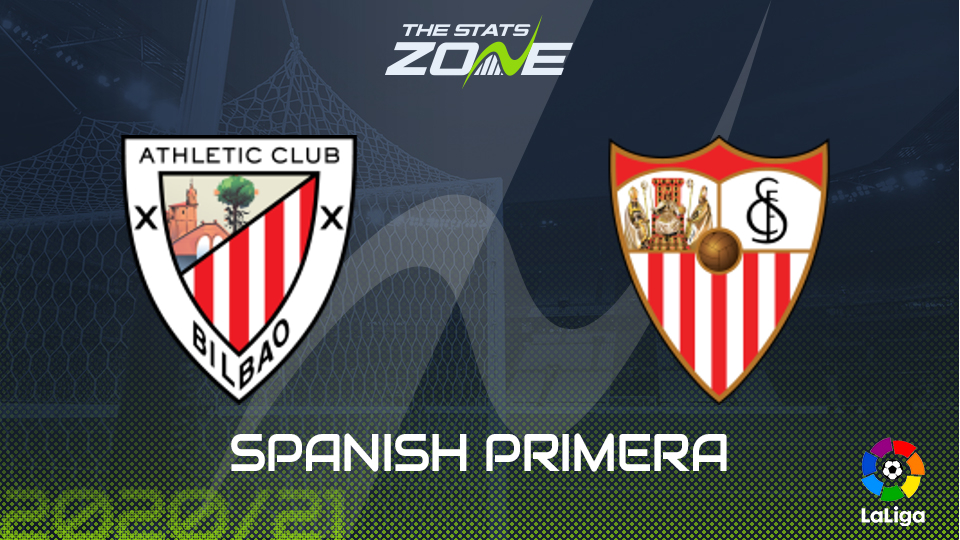 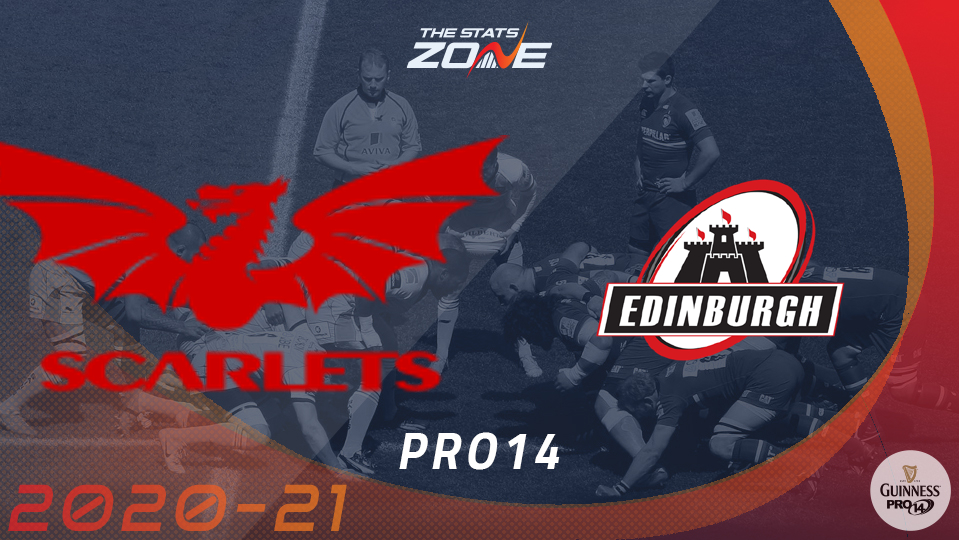 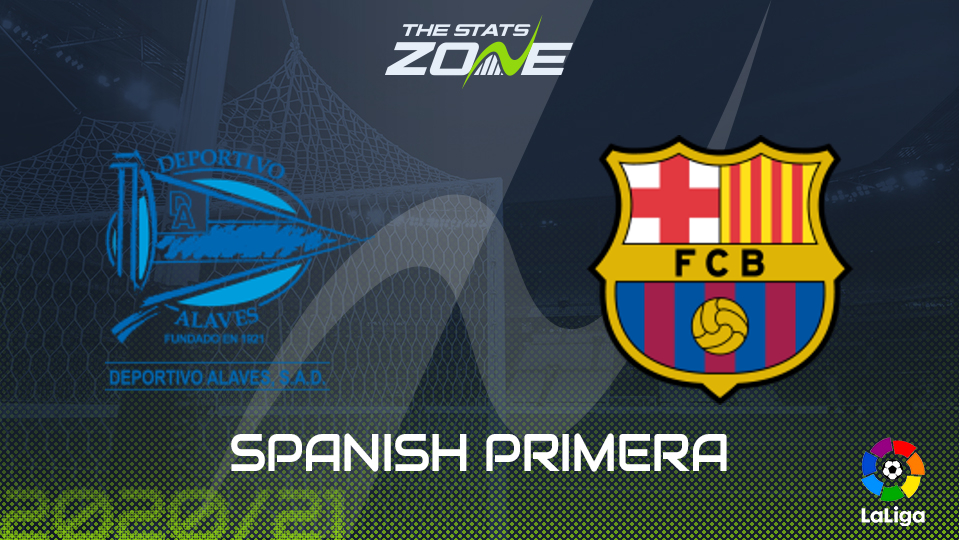 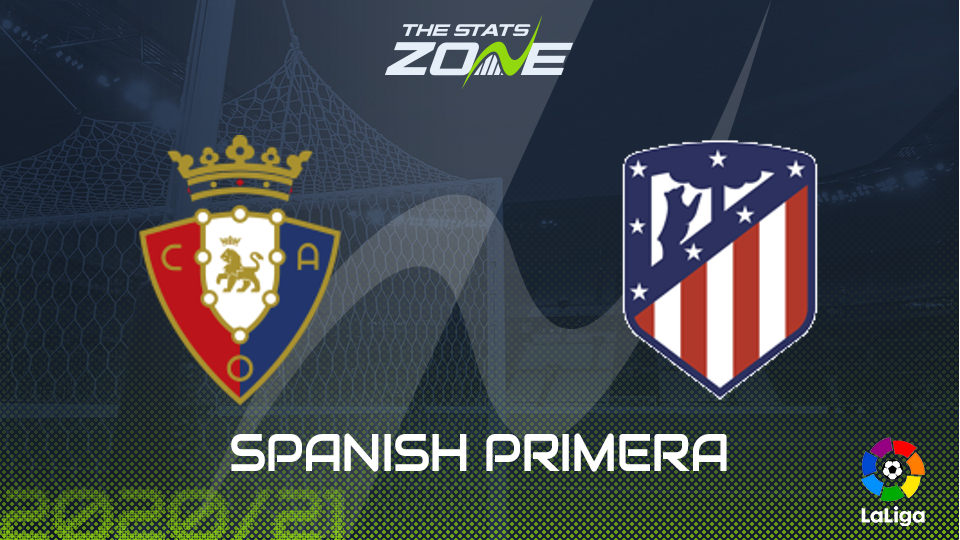