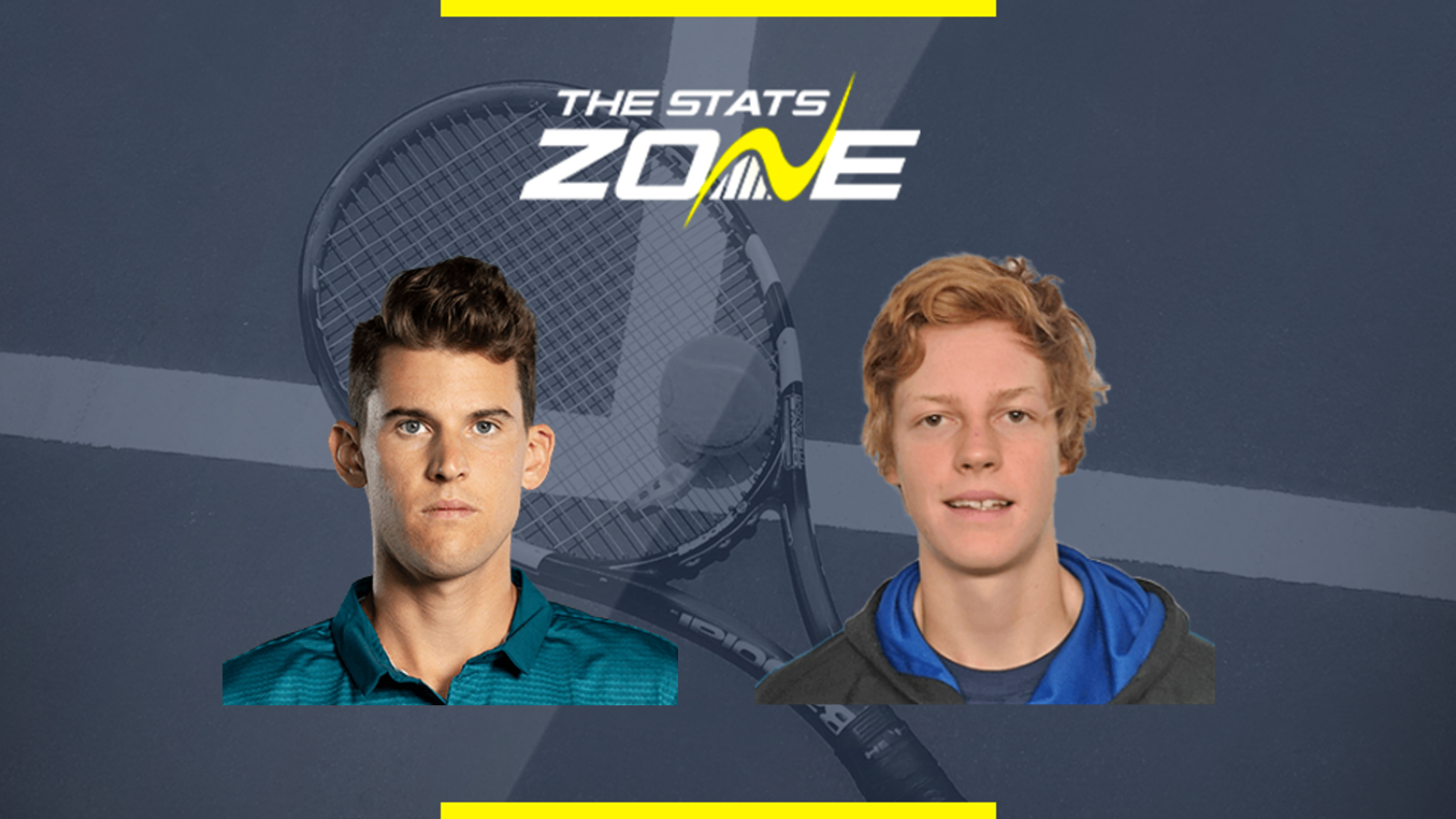 What is the expected weather for Dominic Thiem vs Jannik Sinner? Cloudy, 28c

What channel is Dominic Thiem vs Jannik Sinner on? This match will be televised live on Eurosport 2

Where can I stream Dominic Thiem vs Jannik Sinner in the UK? Eurosport subscribers can stream this match via Eurosport Player

Where can I get tickets for Dominic Thiem vs Jannik Sinner? https://www.eventimsports.de/ols/bett1aces/de/steffigrafstadion/channel/shop/index

World number three Dominic Thiem makes his bow at the Berlin bet1 Aces at the semi-final stage after receiving a bye in the quarter-final and faces a young, exciting prospect in the form of Jannik Sinner. Thiem has been one of the more active players in exhibition tournaments having won the Belgrade leg of the now cancelled Adria Tour, competed well at the Ultimate Tennis Showdown and recently reached the final of his own Thiem’s 7 tournament. He should therefore be fairly match sharp heading into this match although it should be noted that grass has typically been the Austrian’s weakest surface and adapting to it always presents a challenge.

Sinner – the 2019 Next Gen ATP Finals – has the advantage of having already played on the surface after he beat veteran Tommy Haas on Monday and will hope to catch Thiem cold here, especially given the fact that his opponent will be coming straight from clay. Although the bookies have Thiem has a heavy favourite, our prediction is for Sinner to take this in three sets given that he is up to speed on the surface and Thiem has form for losing to ‘weaker’ (on paper) opponents on grass.