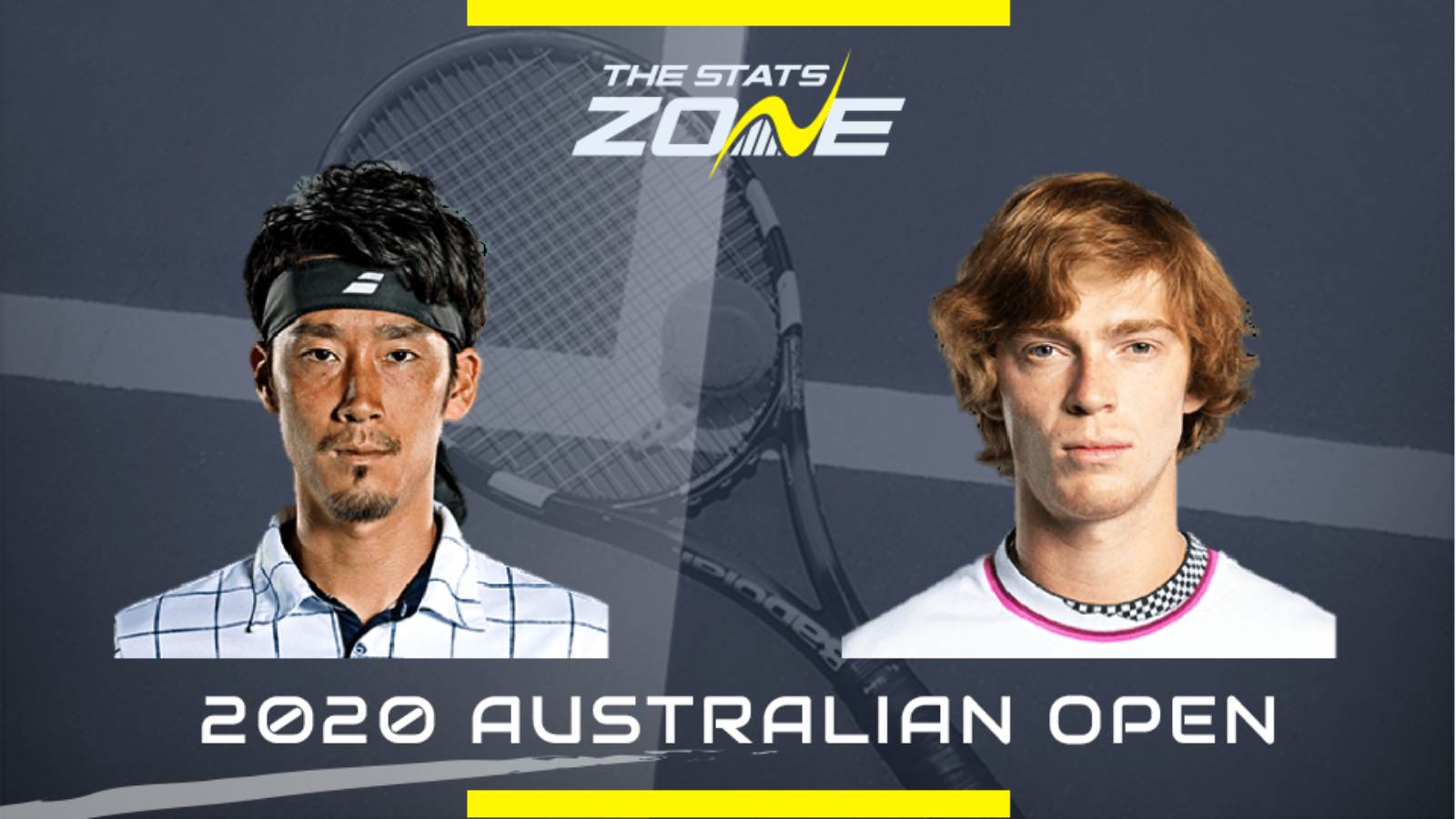 What is the expected weather for Yuichi Sugita vs Andrey Rublev? Cloudy with a chance of rain, 22c

What channel is Yuichi Sugita vs Andrey Rublev on? The 2020 Australian Open will be televised on Eurosport so it is worth checking their schedule for this specific match

Where can I stream Yuichi Sugita vs Andrey Rublev in the UK? Sky customers can stream this match on the Sky Go app. Alternatively, the match can be streamed to subscribers of Eurosport Player, either on the official website or as an add-on to an Amazon Prime subscription

Where can I get tickets for Yuichi Sugita vs Andrey Rublev? Click here to reach the official 2020 Australian Open ticket selection

Who won the last meeting between Yuichi Sugita and Andrey Rublev? N/A

There seems to be no stopping Andrey Rublev right now as he targets his 14th consecutive match win here and Yuichi Sugita will meet a high-speed train when he takes to court on Thursday. The young Russian is out of the doubles at the first-round stage which should benefit his recovery after two consecutive title wins this year, but his fitness must be maintained as he makes his way through the draw. Sugita could take a set if Rublev tires but this will more than likely end in three.