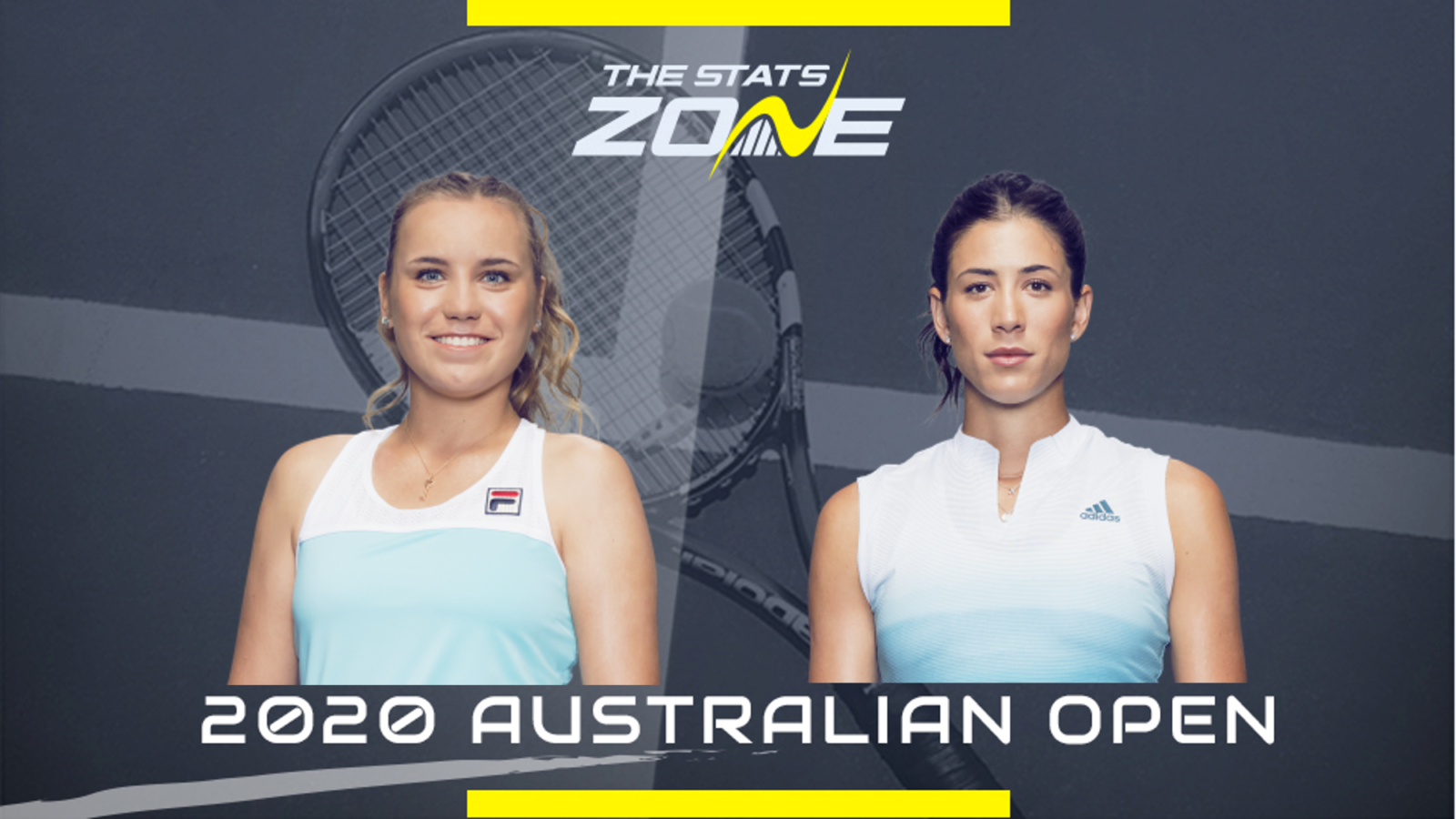 What is the expected weather for Sofia Kenin vs Garbine Muguruza? Rain expected which should see the roof closed, 19c

What channel is Sofia Kenin vs Garbine Muguruzaon? The 2020 Australian Open will be televised on Eurosport so it is worth checking their schedule for this specific match

Where can I stream Sofia Kenin vs Garbine Muguruzain the UK? Sky customers can stream this match on the Sky Go app. Alternatively, the match can be streamed to subscribers of Eurosport Player, either on the official website or as an add-on to an Amazon Prime subscription

Where can I get tickets for Sofia Kenin vs Garbine Muguruza? Click here to reach the official 2020 Australian Open ticket selection

This was not supposed to be the Australian Open final when Ashleigh Barty and Simona Halep met Sofia Kenin and Garbine Muguruza respectively, but both players have an incredible opportunity here in what should be a real battle from the baseline. Sofia Kenin may be in her first Grand Slam final but she has big-game experience, beating Serena Williams in the third round of last year’s Roland-Garros to reach her previous best placing. She’s in uncharted waters here but that could make her dangerous against Muguruza, one of the more emotion-driven players on tour. The Spaniard has the power to beat anyone, but can lose her head on occasion, and this could be one of those matches where the winner of the first set eventually loses.

On the balance of play, Muguruza’s Grand Slam experience should see the 26-year-old win her third major title, but Sofia Kenin must not be underestimated and her first major would not be a huge surprise.