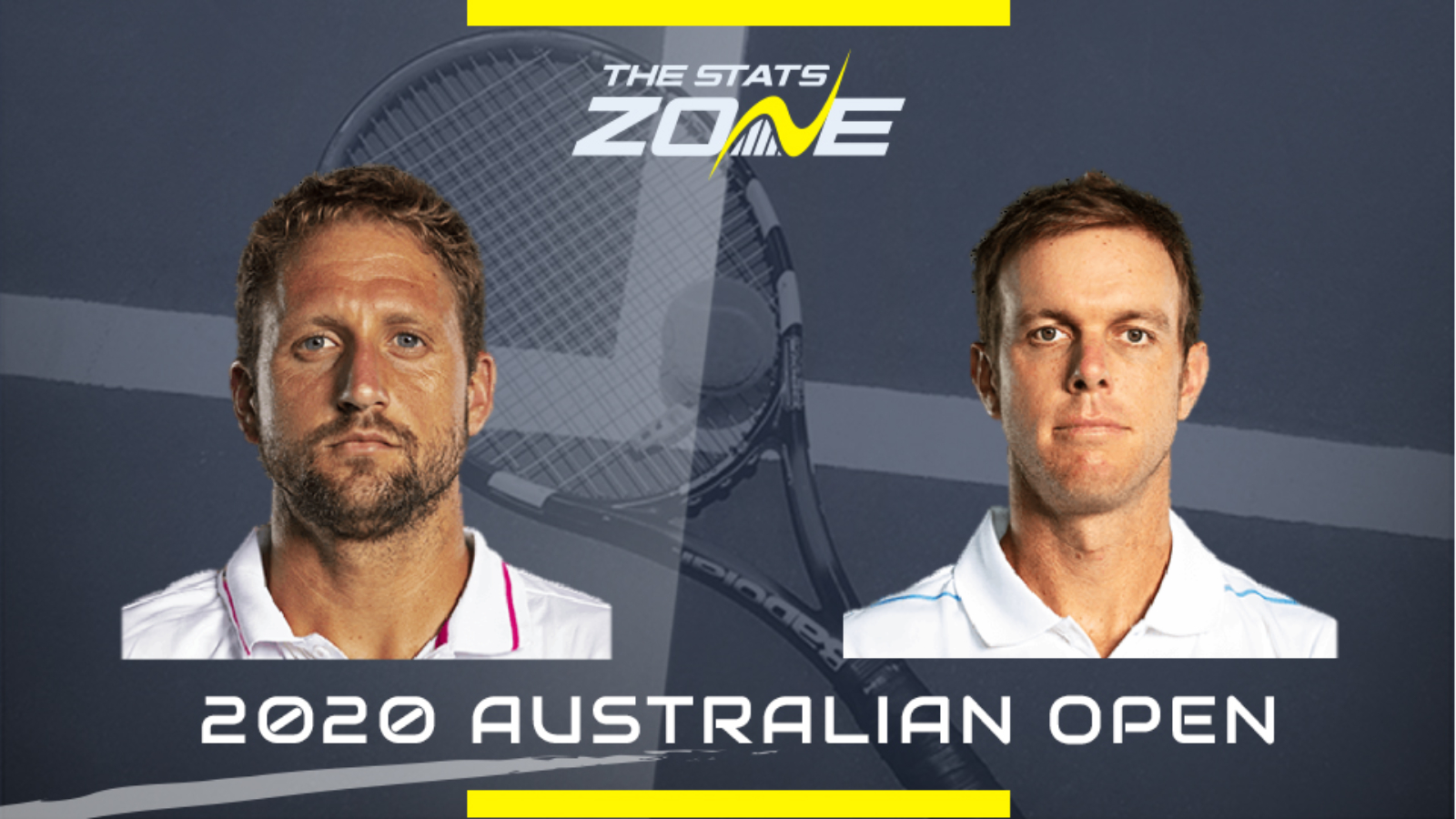 What is the expected weather for Tennys Sandgren vs Sam Querrey? Partly cloudy, 24c

What channel is Tennys Sandgren vs Sam Querrey on? The 2020 Australian Open will be televised on Eurosport so it is worth checking their schedule for this specific match

Where can I stream Tennys Sandgren vs Sam Querrey in the UK? Sky customers can stream this match on the Sky Go app. Alternatively, the match can be streamed to subscribers of Eurosport Player, either on the official website or as an add-on to an Amazon Prime subscription

Where can I get tickets for Tennys Sandgren vs Sam Querrey? Click here to reach the official 2020 Australian Open ticket selection

Tanney Sandgren and Sam Querrey meet each other for the second time in three Grand Slams after Querrey got the better of a real fight from Sandgren last summer at Wimbledon. The younger American is a real competitor and makes up for what he lacks in ability with a never-say-die attitude that, at the time of writing, has put out the highest seed so far at this tournament. Beating Matteo Berretini is no small success, and before such an effort Sam Querrey would have looked the likely winner here. However, Sandgren will be motivated by his past successes in Melbourne and could pull another shock by beating his compatriot for the first time.