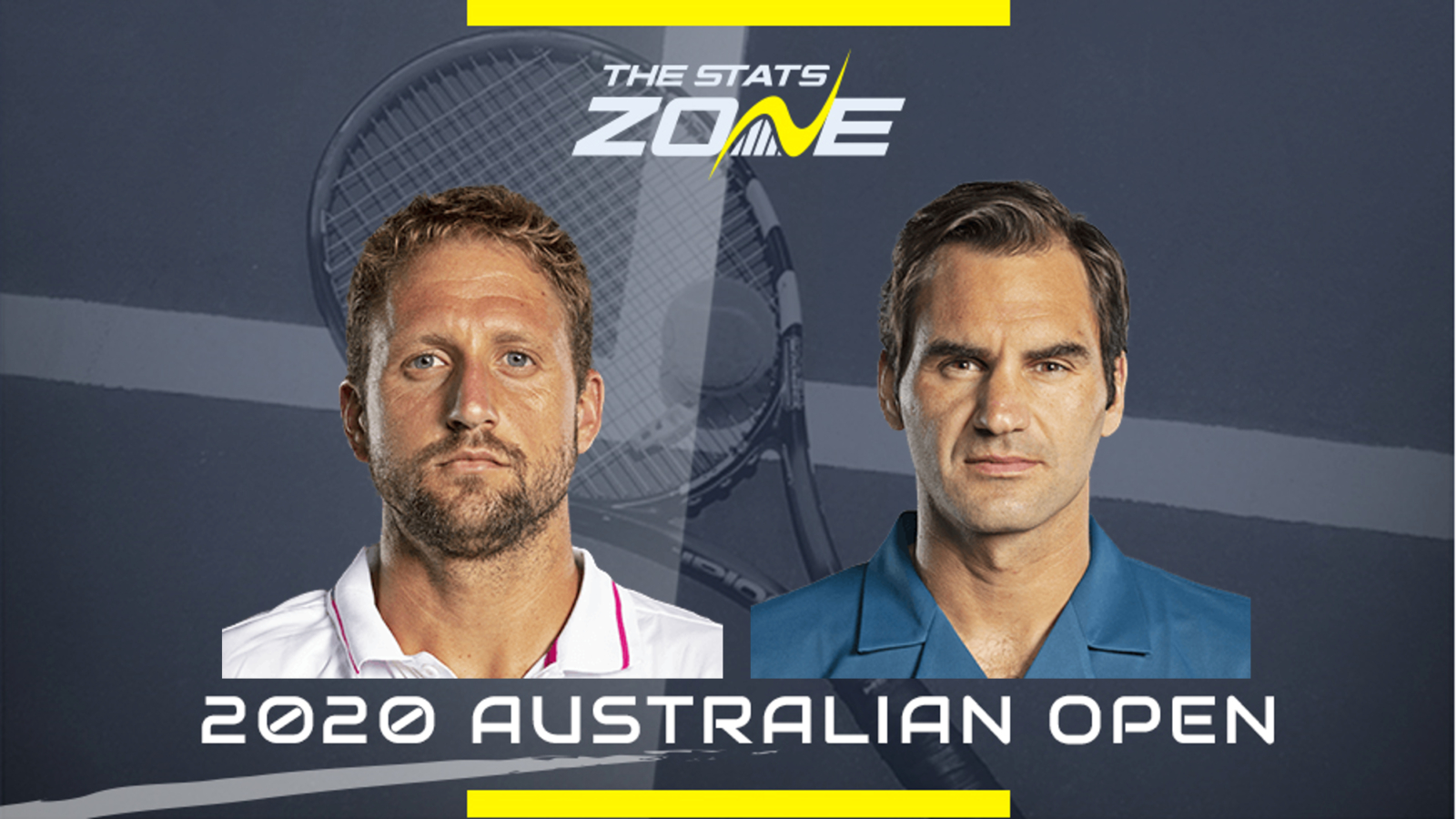 What is the expected weather for Tennys Sandgren vs Roger Federer? Partly cloudy, 22c

What channel is Tennys Sandgren vs Roger Federer on? The 2020 Australian Open will be televised on Eurosport so it is worth checking their schedule for this specific match

Where can I stream Tennys Sandgren vs Roger Federer in the UK? Sky customers can stream this match on the Sky Go app. Alternatively, the match can be streamed to subscribers of Eurosport Player, either on the official website or as an add-on to an Amazon Prime subscription

Where can I get tickets for Tennys Sandgren vs Roger Federer? Click here to reach the official 2020 Australian Open ticket selection

Who won the last meeting between Tennys Sandgren and Roger Federer? N/A

Tennys Sandgren has been here before but was beaten by another Australian Open story of that year in then 58th in the world Hyeon Chung, who went on to face Roger Federer in the semi-finals. Two years on, Sandgren has matched his best ever Grand Slam placing and his reward is, finally, a match with the Swiss legend. Roger Federer will need to come into this quarter-final in the form he has been ending his matches in because his slow starts can be pounced upon by Sandgren in the same way that John Millman did in the third round.

Like that match, this could go to five sets, and Sandgren’s chances of winning the biggest match of his career increase by the hour played here, but Federer has never lost a quarter-final in Melbourne and edges this on experience. In three or four sets, the Swiss should win, but Sandgren can cause a huge shock if he can make it through to a decider.