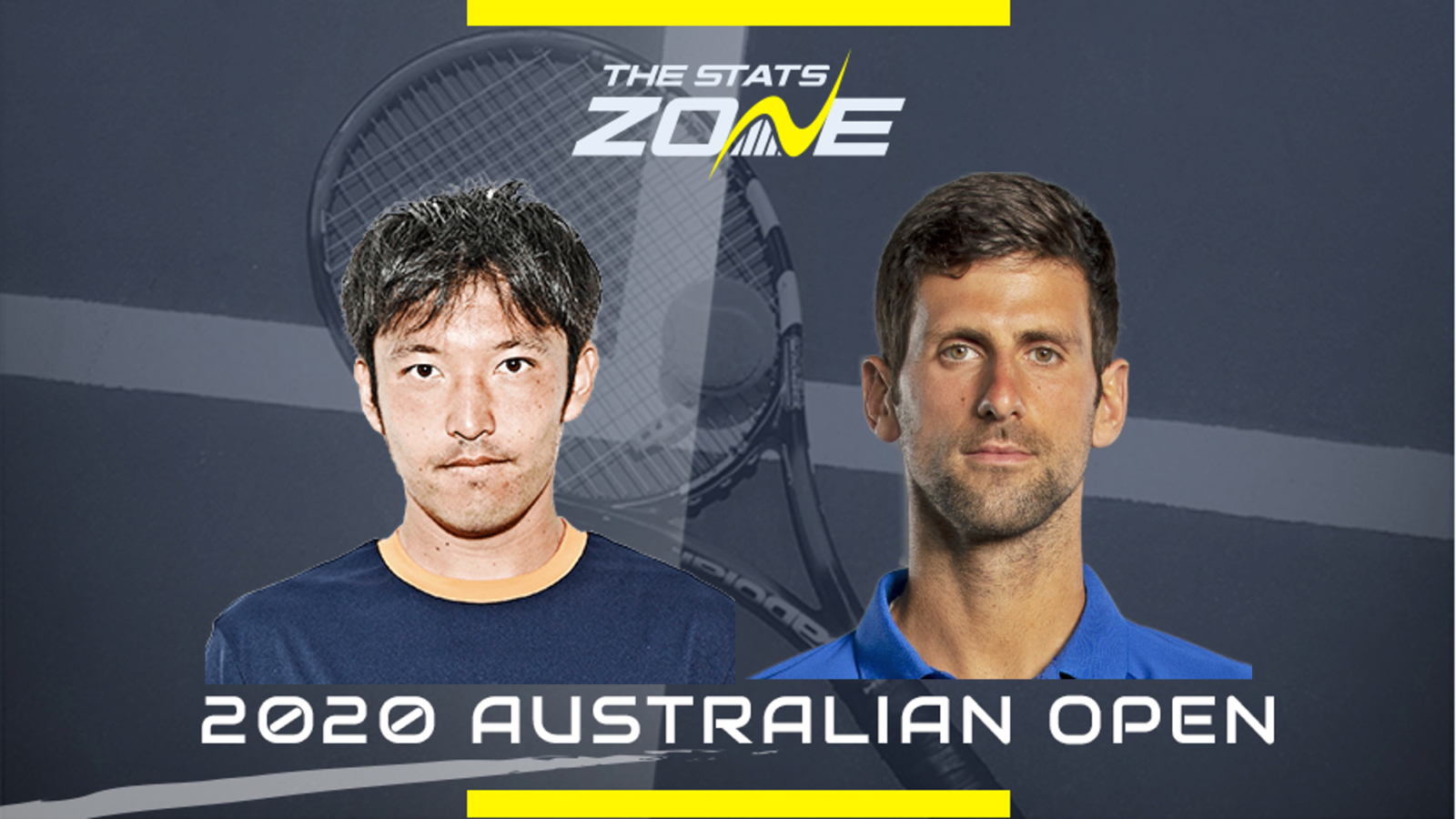 When is Tatsuma Ito vs Novak Djokovic on and what time does it start? Wednesday 22nd January, 2020 – TBC (UK)

What is the expected weather for Tatsuma Ito vs Novak Djokovic? Sunny intervals, 32c

What channel is Tatsuma Ito vs Novak Djokovic on? The 2020 Australian Open will be televised on Eurosport so it is worth checking their schedule for this specific match

Where can I stream Tatsuma Ito vs Novak Djokovic in the UK? Sky customers can stream this match on the Sky Go app. Alternatively, the match can be streamed to subscribers of Eurosport Player, either on the official website or as an add-on to an Amazon Prime subscription

Where can I get tickets for Tatsuma Ito vs Novak Djokovic? Click here to reach the official 2020 Australian Open ticket selection

Who won the last meeting between Tatsuma Ito and Novak Djokovic? N/A

Novak Djokovic put on a show for his adoring fans on Rod Laver Arena against Jan-Lennard Struff in the first round and it is clear he feels more comfortable at this Grand Slam than perhaps any of the others. With the crowd more likely to be on his side here than Roland-Garros, Wimbledon or the US Open, it seemed he did not feel the need to turn the screw on Struff and only berated himself slightly when he lost a set. His fitness following an exhilarating ATP Cup win to start the year could come into question later in the tournament but he will be granted an easy time of it here against Japanese wildcard Tatsuma Ito, who could be handed a bagel or two along the way.