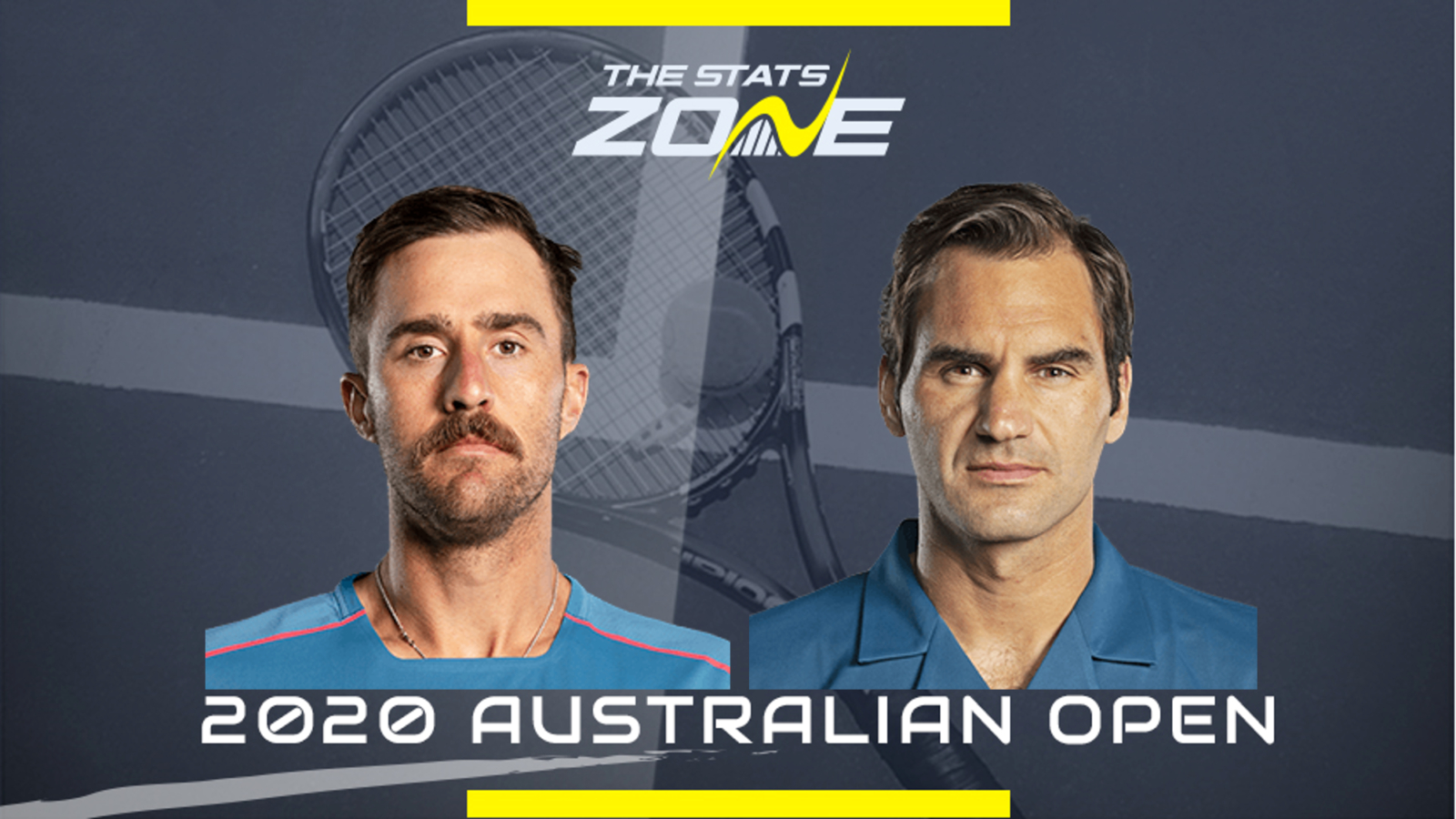 When is Steve Johnson vs Roger Federer on and what time does it start? Monday 20th January, 2020 – TBC (UK)

What is the expected weather for Steve Johnson vs Roger Federer? Thundery showers expected, 22c

What channel is Steve Johnson vs Roger Federer on? The 2020 Australian Open will be televised on Eurosport so it is worth checking their schedule for this specific match

Where can I stream Steve Johnson vs Roger Federer in the UK? Sky customers can stream this match on the Sky Go app. Alternatively, the match can be streamed to subscribers of Eurosport Player, either on the official website or as an add-on to an Amazon Prime subscription

Where can I get tickets for Steve Johnson vs Roger Federer? Click here to reach the official 2020 Australian Open ticket selection

Roger Federer did not win a Grand Slam in a calendar year for the first time since an injury-hampered 2016 last year and it is apparent that 2020 is his last chance to change that as the next generation truly start to force their way in. Even that will be a massive achievement for the Swiss, who will turn 39 this year, but it would be foolish to count him out of any championship until the day of his retirement. His Grand Slam record in 2019 suggests he might not have things all his own way here, as he lost the opening sets of his first matches at both Wimbledon and the US Open. Steve Johnson has it in him to take a tiebreak set off the world number three, but Federer will prevail.