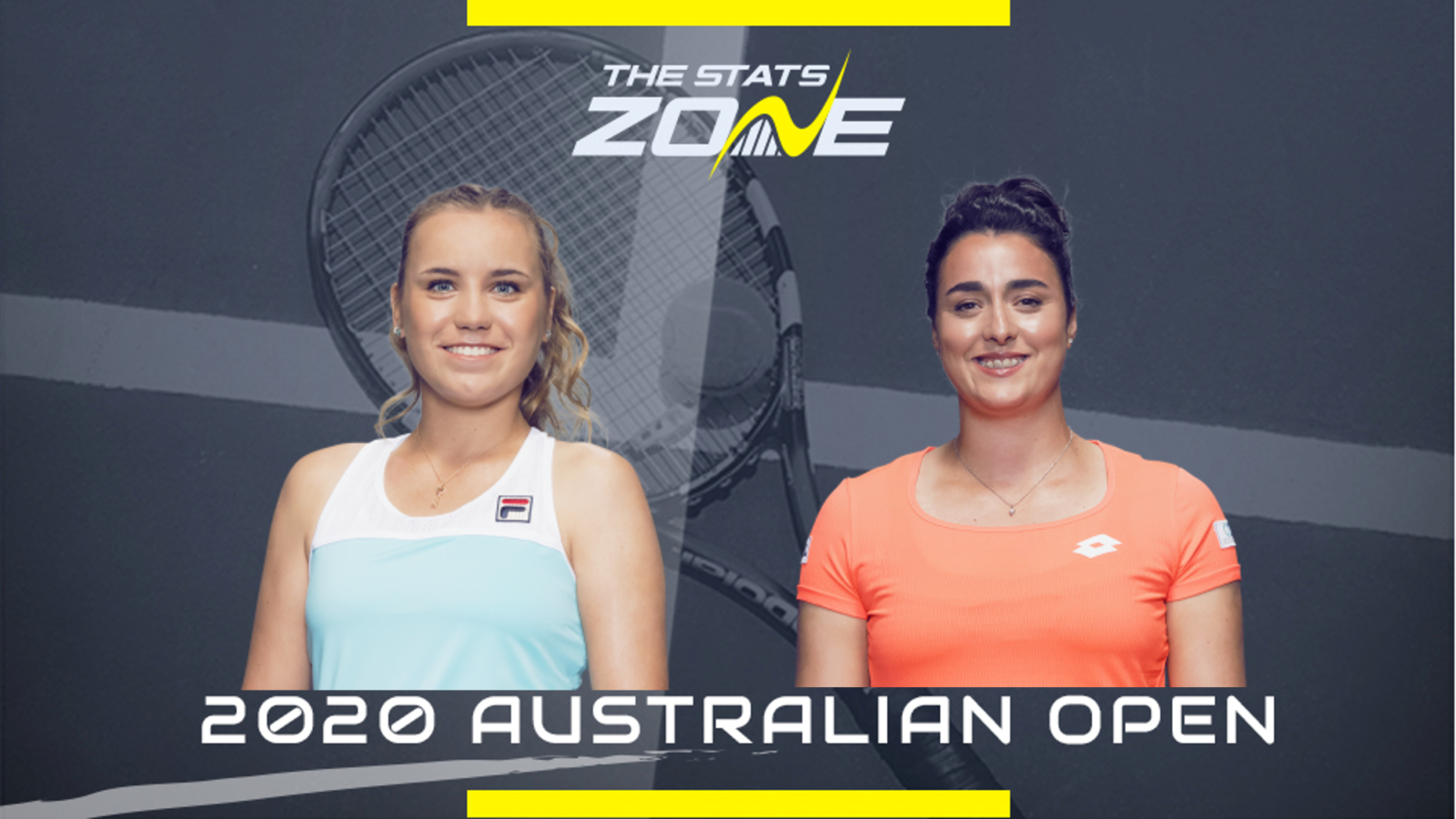 What is the expected weather for Sofia Kenin vs Ons Jabeur? Partly cloudy, 19c

What channel is Sofia Kenin vs Ons Jabeur on? The 2020 Australian Open will be televised on Eurosport so it is worth checking their schedule for this specific match

Where can I stream Sofia Kenin vs Ons Jabeur in the UK? Sky customers can stream this match on the Sky Go app. Alternatively, the match can be streamed to subscribers of Eurosport Player, either on the official website or as an add-on to an Amazon Prime subscription

Where can I get tickets for Sofia Kenin vs Ons Jabeur? Click here to reach the official 2020 Australian Open ticket selection

Sofia Kenin has had a favourable route to the quarter-finals of the Australian Open and that is no different in the last eight as she faces the lowest-ranked competitor remaining in the tournament. World number 78 Ons Jabeur stands in the American’s way of a first appearance in a Grand Slam event in what is already the best run of her career. Jabeur has been magnificent in her shock run so far but having never managed to take a set off Kenin in their three career meetings, the 14th seed should be too good.