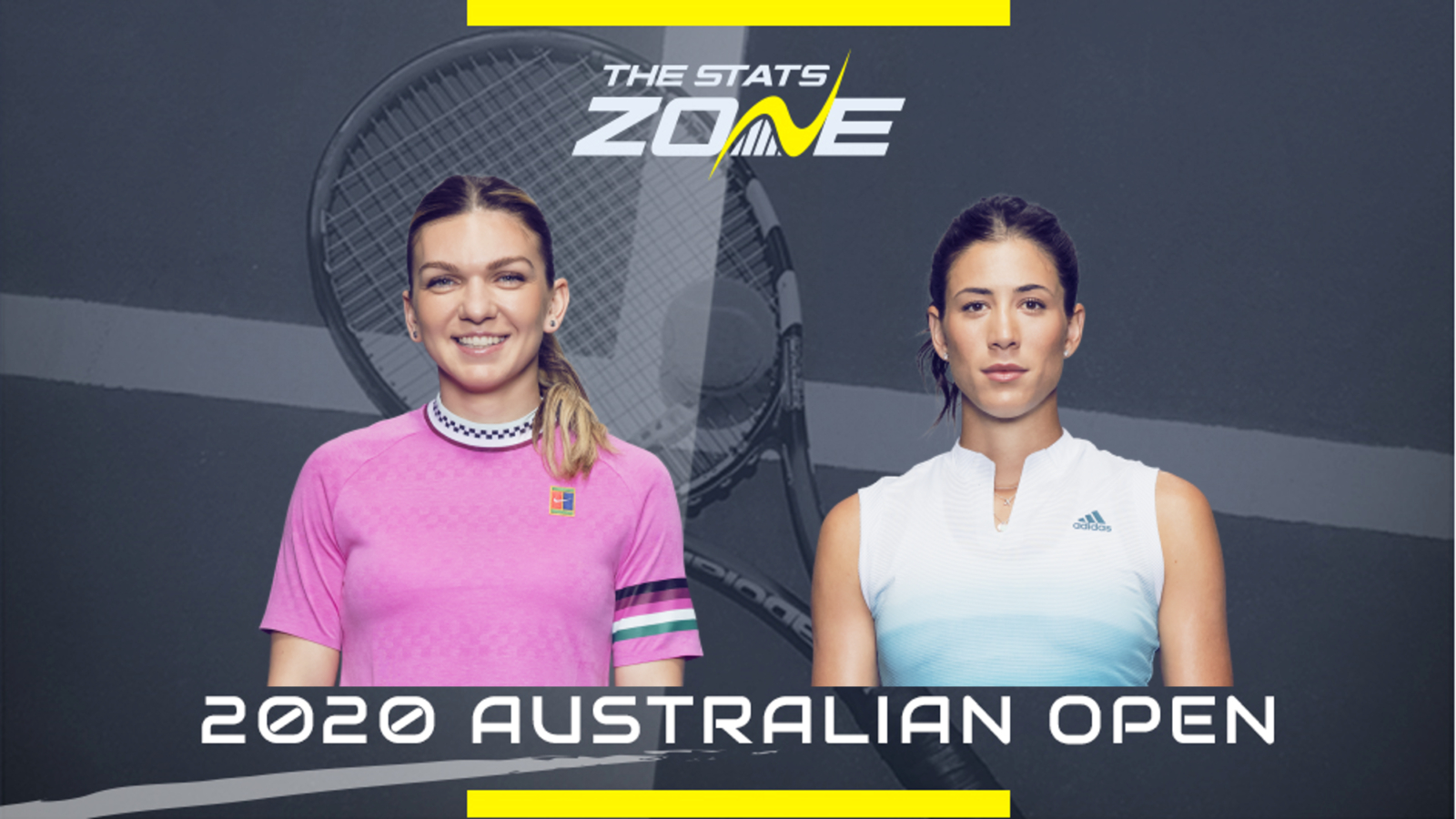 What is the expected weather for Simona Halep vs Garbine Muguruza? Sunny and high temperatures around 39c

What channel is Simona Halep vs Garbine Muguruza on? The 2020 Australian Open will be televised on Eurosport so it is worth checking their schedule for this specific match

Where can I stream Simona Halep vs Garbine Muguruza in the UK? Sky customers can stream this match on the Sky Go app. Alternatively, the match can be streamed to subscribers of Eurosport Player, either on the official website or as an add-on to an Amazon Prime subscription

Where can I get tickets for Simona Halep vs Garbine Muguruza? Click here to reach the official 2020 Australian Open ticket selection

Simona Halep and Garbine Muguruza have travelled similar paths at Grand Slams as former champions at Roland-Garros and Wimbledon but while expectations have been high on the Romanian, Muguruza’s presence in the last four is something of a shock. The Spaniard has found something near her best form at this tournament and can blast opponents off the court better than most when in this mood, but Halep’s manoeuvrability around court could blunt that weapon enough to see her through this semi-final, as she did the last time they played at Roland-Garros.