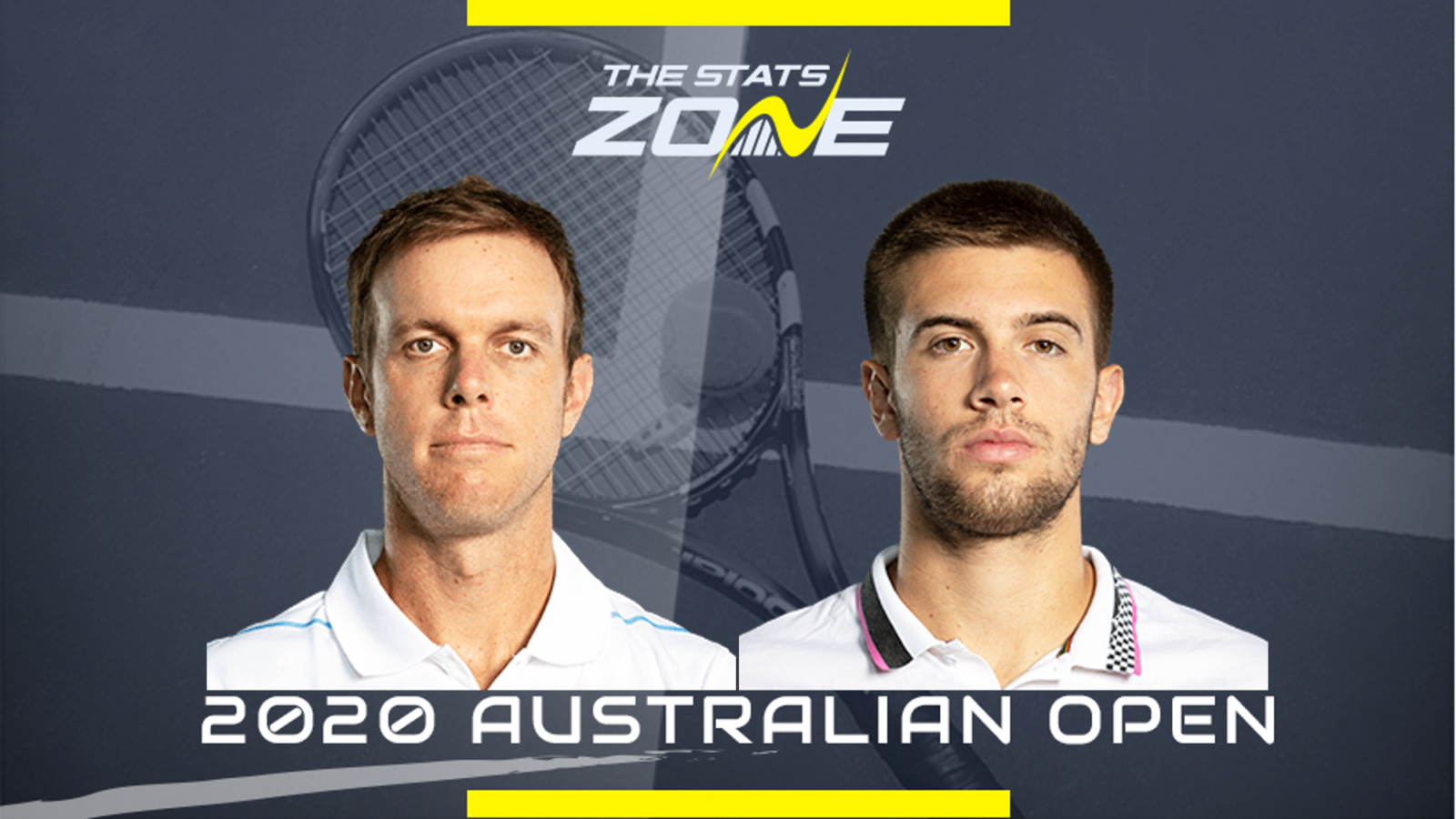 What is the expected weather for Sam Querrey vs Borna Coric? Thundery showers expected, 22c

What channel is Sam Querrey vs Borna Coric on? The 2020 Australian Open will be televised on Eurosport so it is worth checking their schedule for this specific match

Where can I stream Sam Querrey vs Borna Coric in the UK? Sky customers can stream this match on the Sky Go app. Alternatively, the match can be streamed to subscribers of Eurosport Player, either on the official website or as an add-on to an Amazon Prime subscription

Where can I get tickets for Sam Querrey vs Borna Coric? Click here to reach the official 2020 Australian Open ticket selection

Sam Querrey is an ever-present performer whose game can be much more than just a big serve on his day, though it does seem like we have seen the best of him, However, he is exactly the kind of foe Borna Coric should be beating but too often falls to. The Croatian should be coming through this match-up the victor, but there is that niggling feeling that Querrey can patiently see himself through to the second round here. 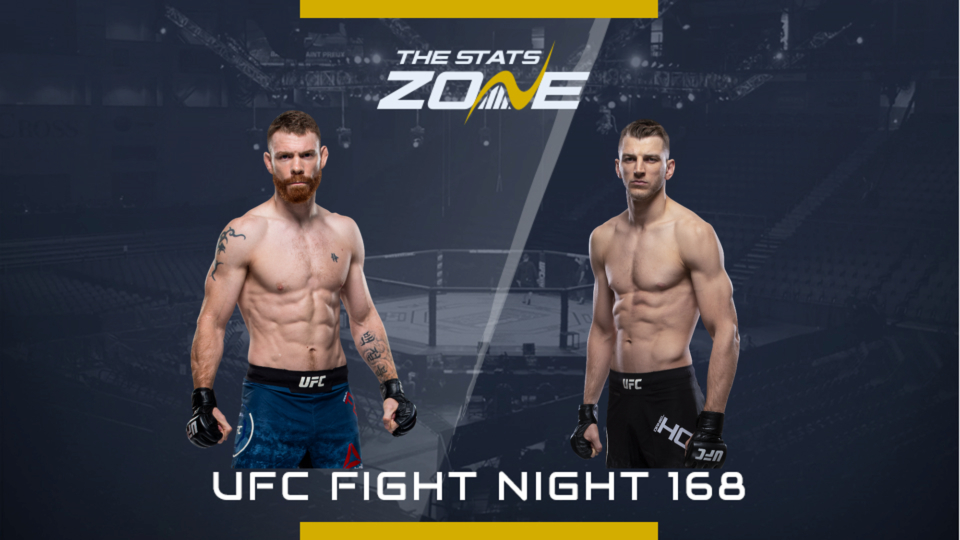 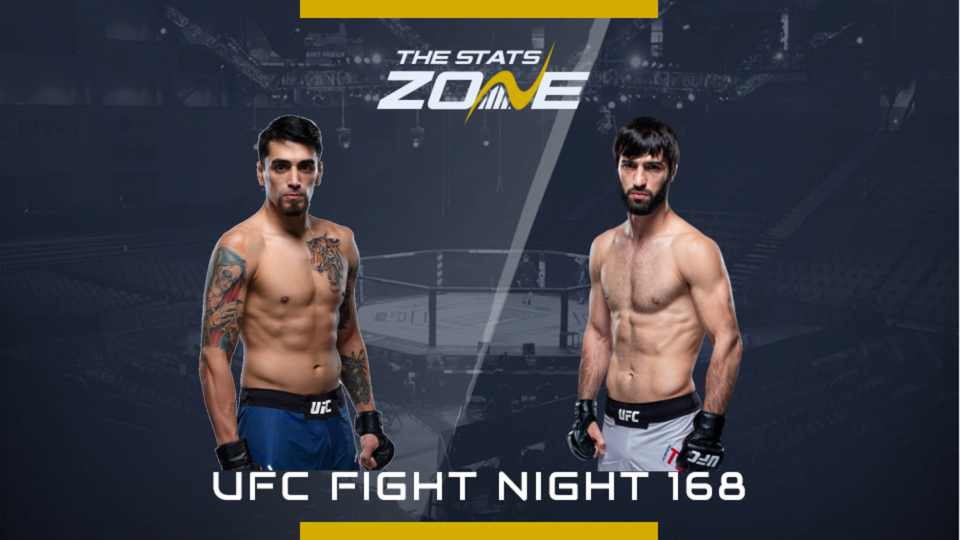 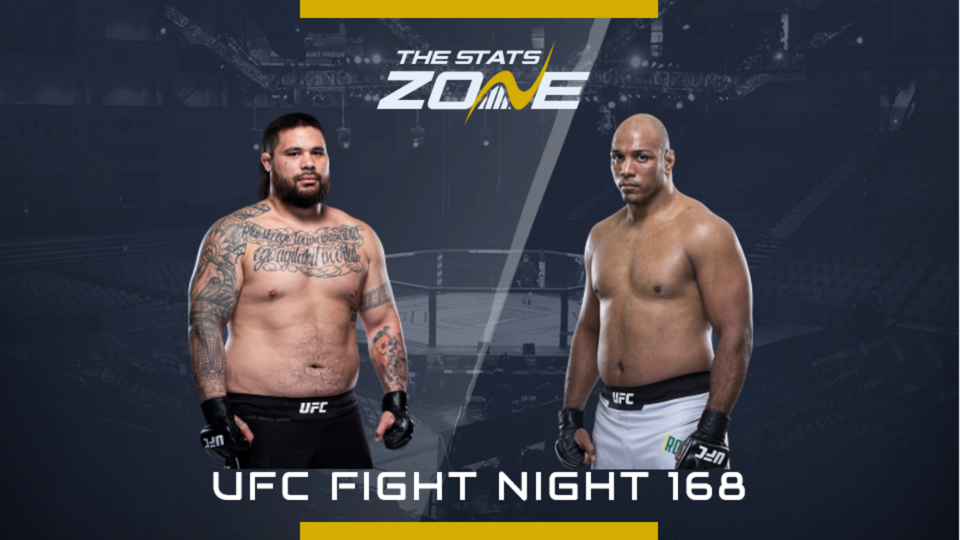 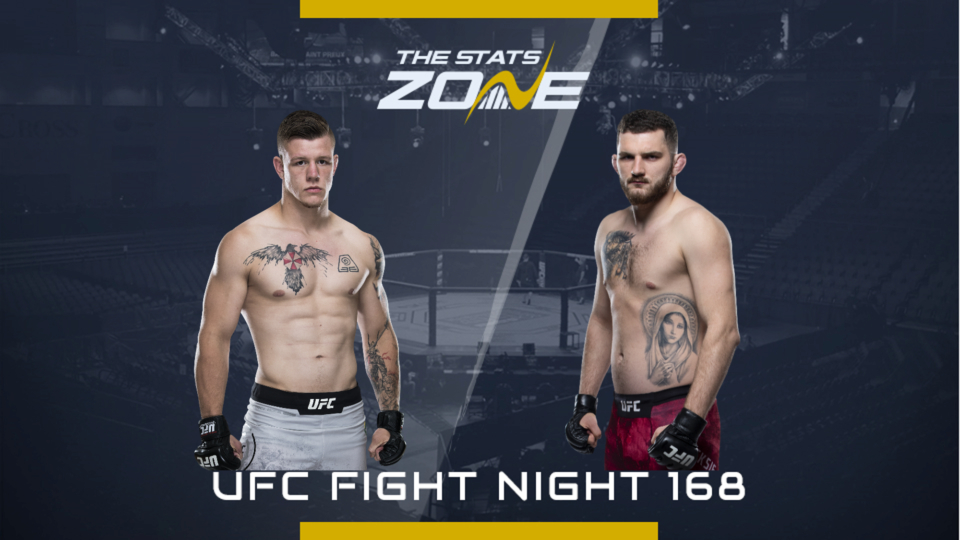 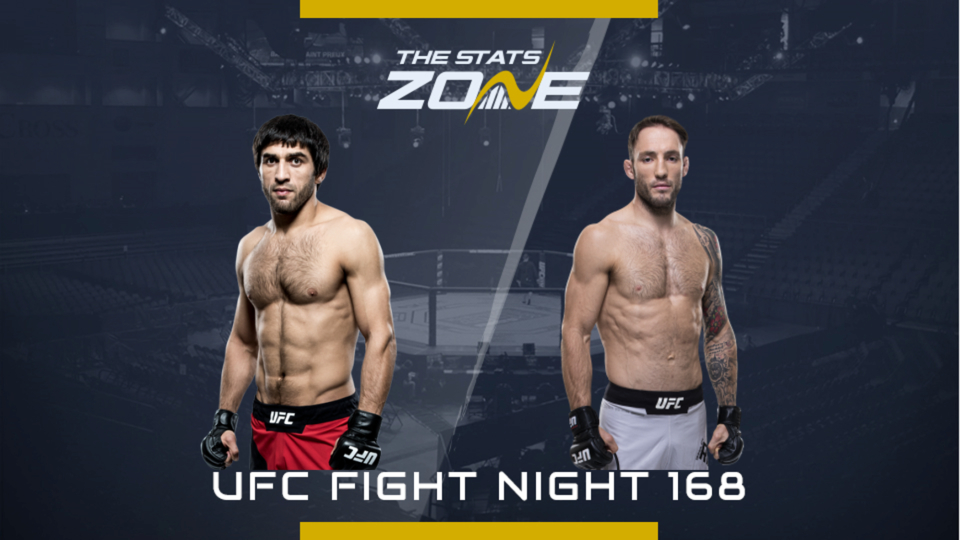 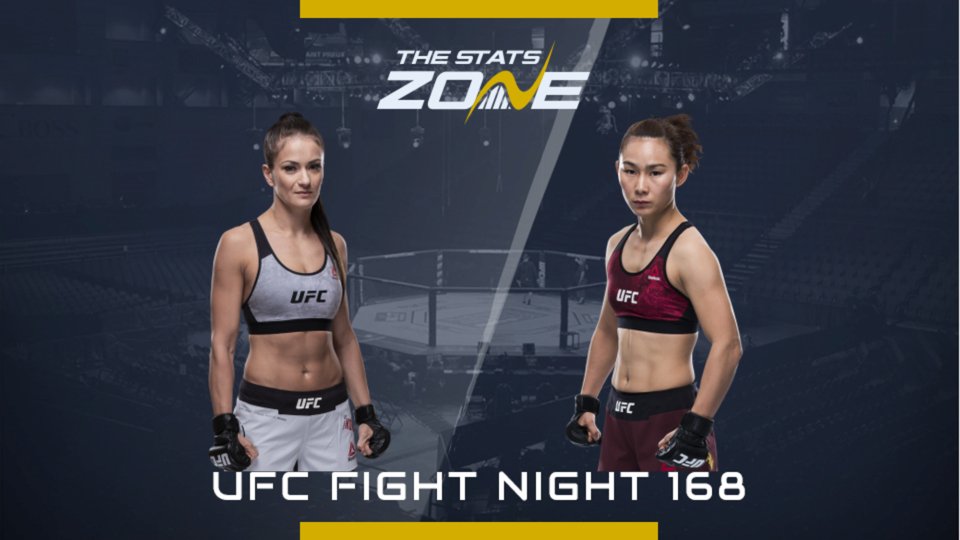