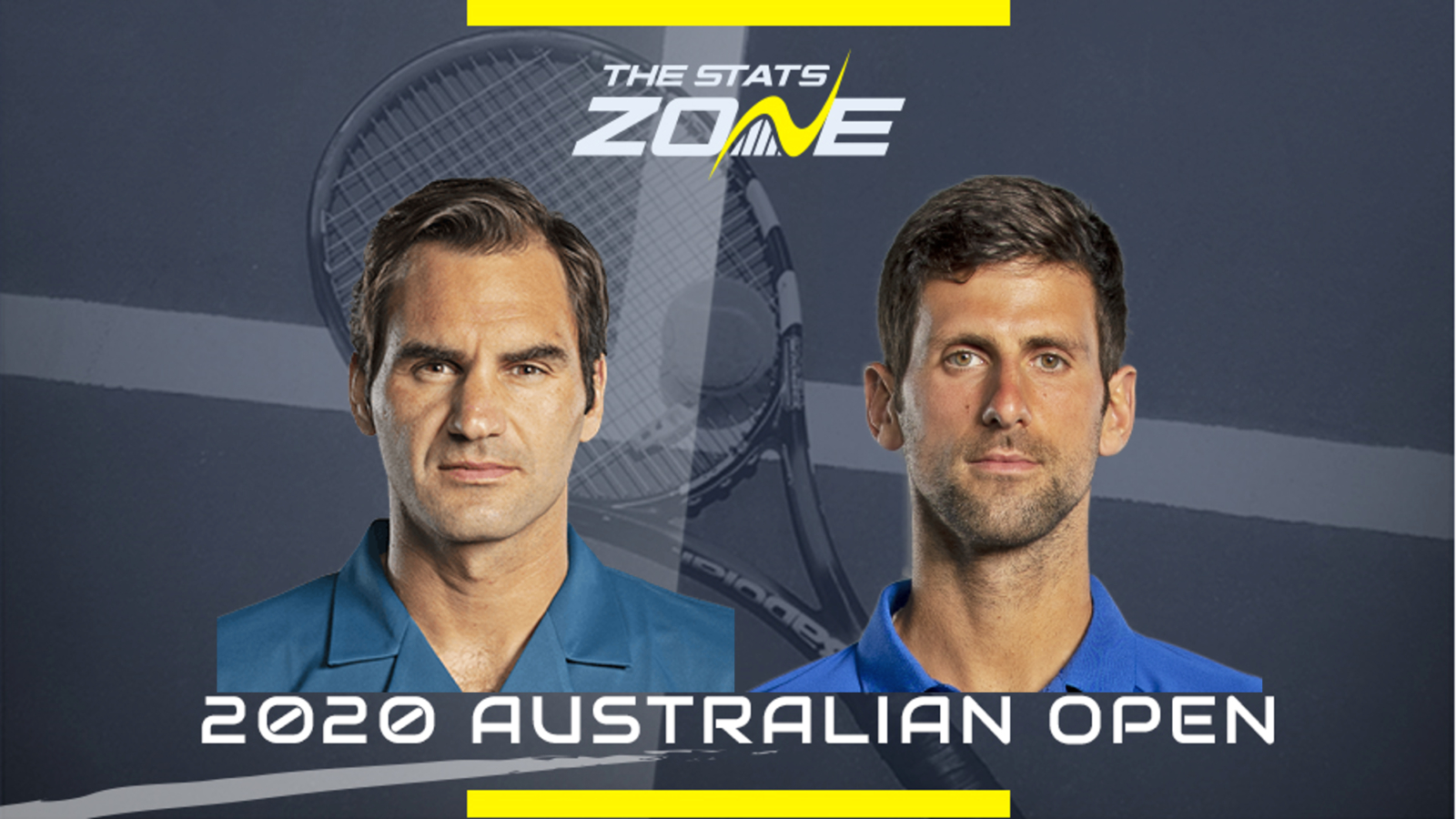 When is Roger Federer vs Novak Djokovic on and what time does it start? Thursday 30th January, 2020 – TBC (UK)

What is the expected weather for Roger Federer vs Novak Djokovic? Sunny, 36c

What channel is Roger Federer vs Novak Djokovic on? The 2020 Australian Open will be televised on Eurosport so it is worth checking their schedule for this specific match

Where can I stream Roger Federer vs Novak Djokovic in the UK? Sky customers can stream this match on the Sky Go app. Alternatively, the match can be streamed to subscribers of Eurosport Player, either on the official website or as an add-on to an Amazon Prime subscription

Where can I get tickets for Roger Federer vs Novak Djokovic? Click here to reach the official 2020 Australian Open ticket selection

There are several outside factors to consider for the next instalment in the legacy of matches played between Roger Federer and Novak Djokovic. Both players exhibited discomfort in their quarter-final matches, although Djokovic’s contact-lens issue is of less concern than Federer’s potential groin problem that forced him to leave the court for a medical time-out in the third set. Furthermore, temperatures as high as 39c are predicted for Thursday in Melbourne, with 31c set for 9pm when this match is likely to be underway. Both players will feel the heat but this alone should put Roger Federer at a disadvantage, having come through two five-set matches in his last three rounds at the Australian Open. However, as Federer later reflected, his clutch victories en route to this semi-final could benefit him if he can play without pressure, while Djokovic is yet to be truly challenged here.

Their most recent match at the ATP Finals was a wonderful performance from Roger Federer helped on by a lacklustre Djokovic, but their previous battle saw five hours of pure tennis artistry on Wimbledon’s Centre Court. This match has all the makings of another five-set epic, if the conditions do not punish them too much, and looks to be one of those that could go the Swiss’ way in straight-sets but Djokovic’s in five. The way this tournament has played out so far, it could be past the three-hour mark before a win here and that will suit the fitter, more in-form Novak Djokovic.