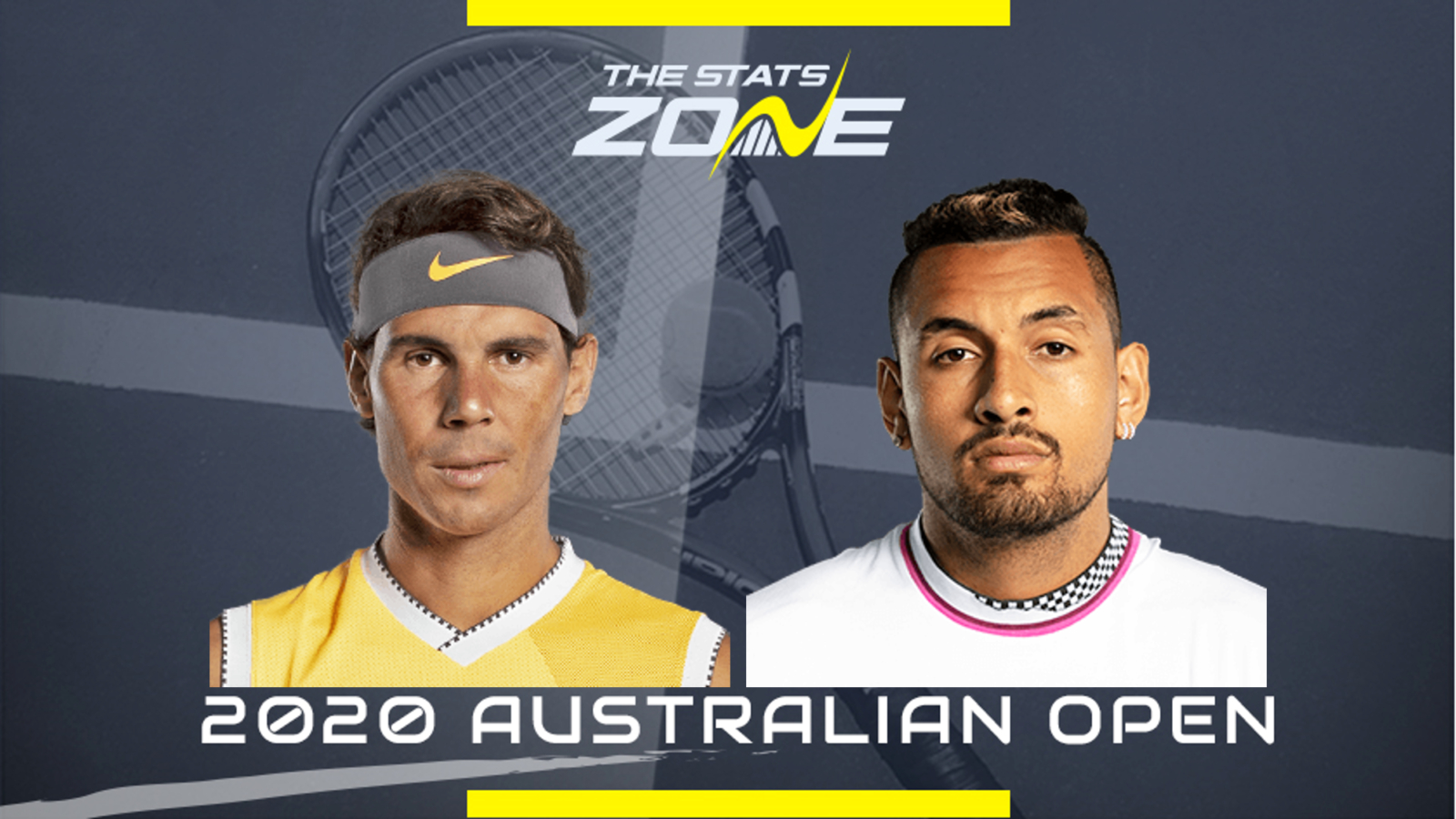 What is the expected weather for Rafael Nadal vs Nick Kyrgios? Cloudy, 19c

What channel is Rafael Nadal vs Nick Kyrgios on? The 2020 Australian Open will be televised on Eurosport so it is worth checking their schedule for this specific match

Where can I stream Rafael Nadal vs Nick Kyrgios in the UK? Sky customers can stream this match on the Sky Go app. Alternatively, the match can be streamed to subscribers of Eurosport Player, either on the official website or as an add-on to an Amazon Prime subscription

Where can I get tickets for Rafael Nadal vs Nick Kyrgios? Click here to reach the official 2020 Australian Open ticket selection

Within a fascinating 4-3 head-to-head record between rivals Rafael Nadal and Nick Kyrgios, the Aussie is 2-1 ahead in matches played on hard courts – including the only final played between the pair at Acapulco last year. At Grand Slams, they sit level with one win apiece. A 19-year-old Kyrgios shocked Nadal at Wimbledon in 2014 to win in four sets, but the Spaniard returned the favour last year, also in four. The world media do not help their cause off-court, fuelling the fires of a rivalry both players would surely not want to keep up, but this is a real tennis blockbuster waiting to happen.

The crowd will do their part here to upset Nadal, who is not used to being the villain of the piece, and there is something of a shock hovering around this match. A lot of factors fall into line here for Nick Kyrgios, who could well win the day. For want of a result though, where one would have to put Rafael Nadal forward, this match looks destined for four or more likely five sets.