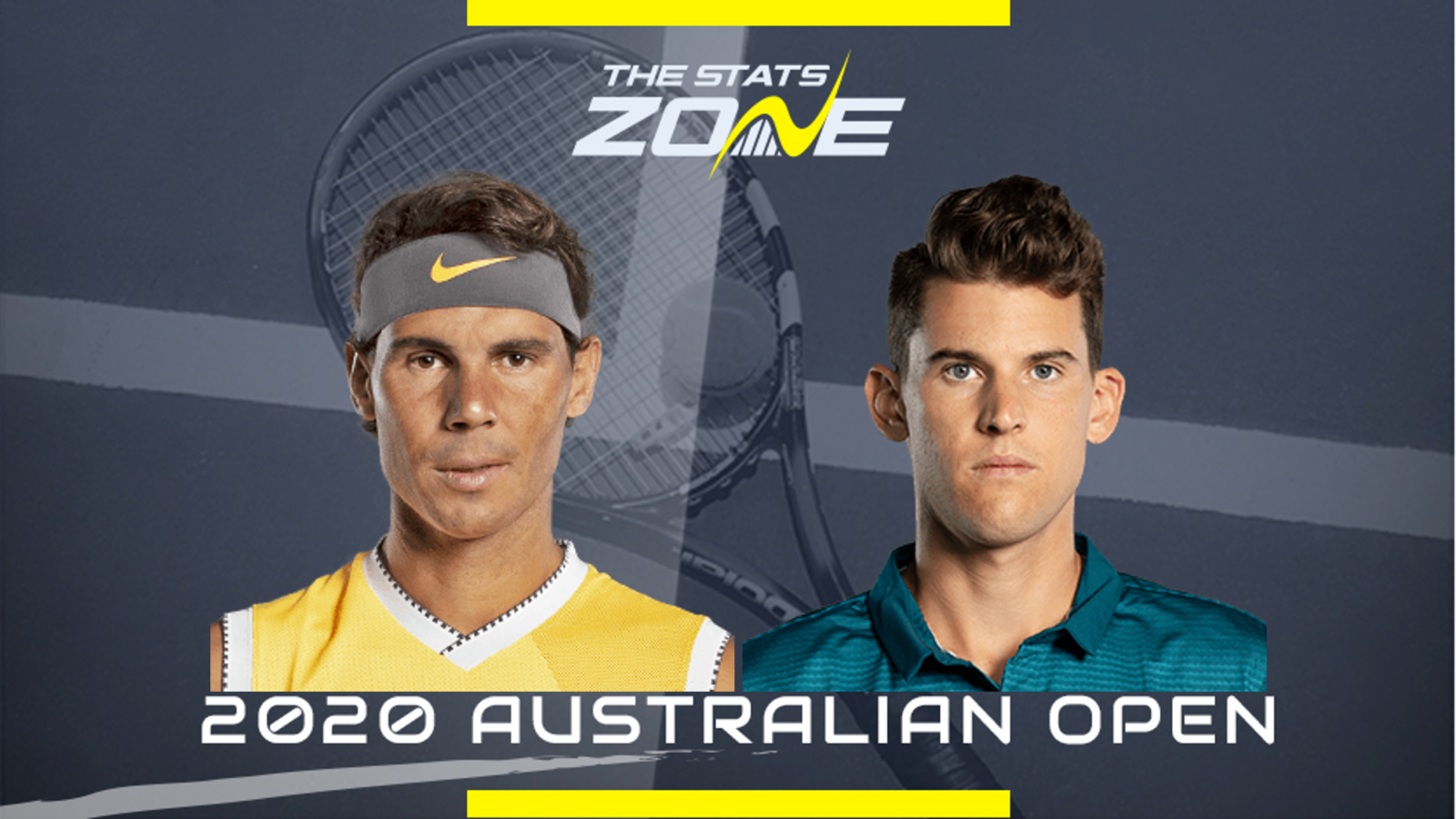 What is the expected weather for Rafael Nadal vs Dominic Thiem? Partly cloudy, 26c

What channel is Rafael Nadal vs Dominic Thiem on? The 2020 Australian Open will be televised on Eurosport so it is worth checking their schedule for this specific match

Where can I stream Rafael Nadal vs Dominic Thiem in the UK? Sky customers can stream this match on the Sky Go app. Alternatively, the match can be streamed to subscribers of Eurosport Player, either on the official website or as an add-on to an Amazon Prime subscription

Where can I get tickets for Rafael Nadal vs Dominic Thiem? Click here to reach the official 2020 Australian Open ticket selection

Dominic Thiem and Rafael Nadal have a long and storied history on the clay, with Thiem the most natural successor to Nadal’s Roland-Garros crown, but this will be just their second hard court match at the 14th meeting. The last time they faced each other on the hard surface was a five-set quarter-final at Flushing Meadows, where Thiem took an early lead before being pegged back by the Spaniard. Nadal will be battle-hardened following a very tough match with Nick Kyrgios on Monday, while Thiem was excellent in a straight-sets victory over Gael Monfils. If Thiem plays to his best ability, this could go the distance like it did at the US Open, but world number one Nadal should see the semi-finals.