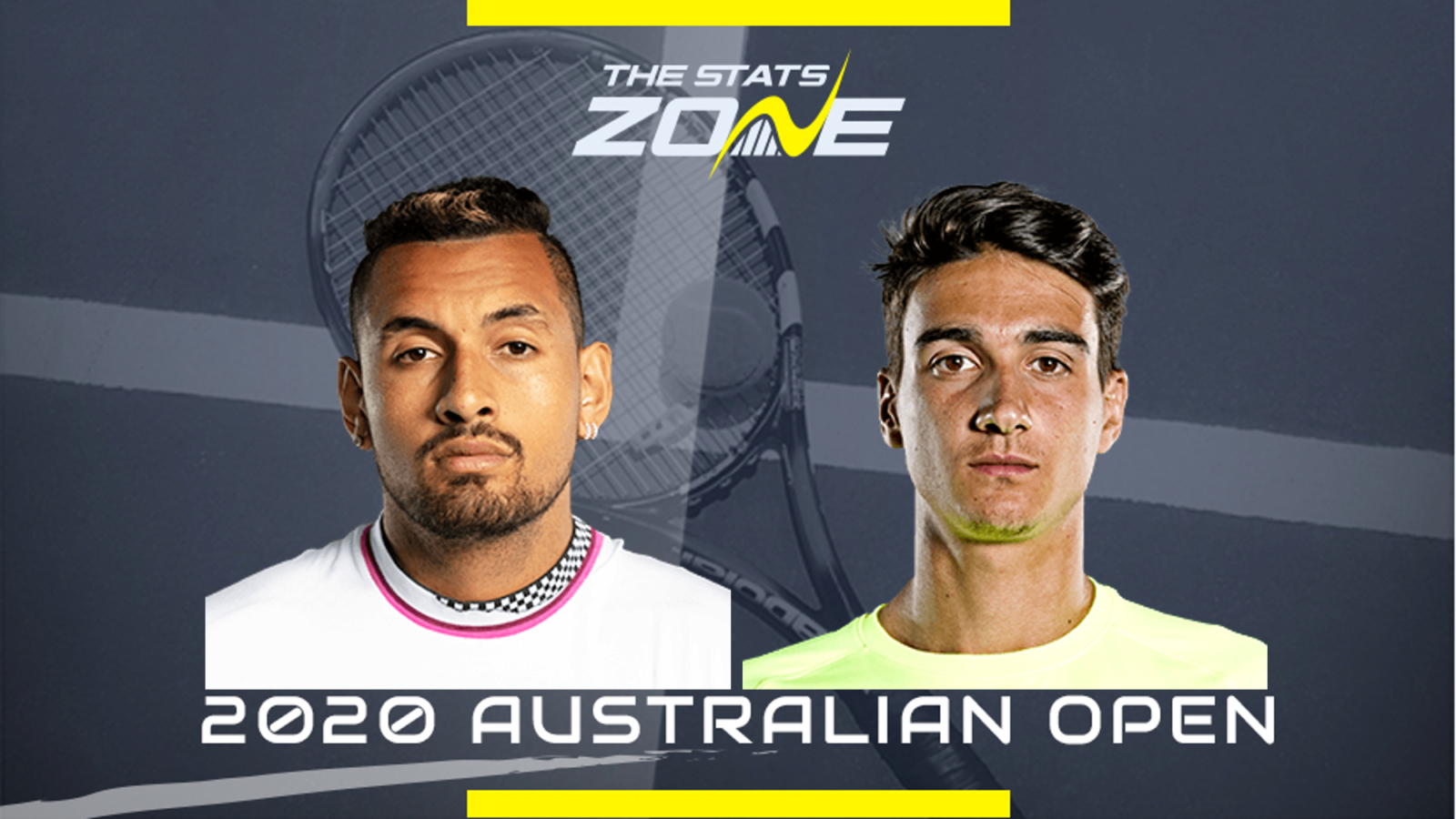 When is Nick Kyrgios vs Lorenzo Sonego on and what time does it start? Tuesday 21st January, 2020 – TBC (UK)

What is the expected weather for Nick Kyrgios vs Lorenzo Sonego? Light showers expected, 21c

What channel is Nick Kyrgios vs Lorenzo Sonego on? The 2020 Australian Open will be televised on Eurosport so it is worth checking their schedule for this specific match

Where can I stream Nick Kyrgios vs Lorenzo Sonego in the UK? Sky customers can stream this match on the Sky Go app. Alternatively, the match can be streamed to subscribers of Eurosport Player, either on the official website or as an add-on to an Amazon Prime subscription

Where can I get tickets for Nick Kyrgios vs Lorenzo Sonego? Click here to reach the official 2020 Australian Open ticket selection

Nick Kyrgios has always been popular viewing at Grand Slams but not always for the right reasons. However, the Australian Open this year should be one of great support for the talented Aussie as his relationship with home fans has never been better. The 24-year-old thrived with Team Australia at the ATP Cup and it will be a turn of pace for him and those watching on to not have captain Lleyton Hewitt encouraging him on, and perhaps he may think about enlisting the services of a coach this year. For now though, he can enjoy the adulation of the vast majority of a crowd that can pull him through what might be a hesitant opening win.