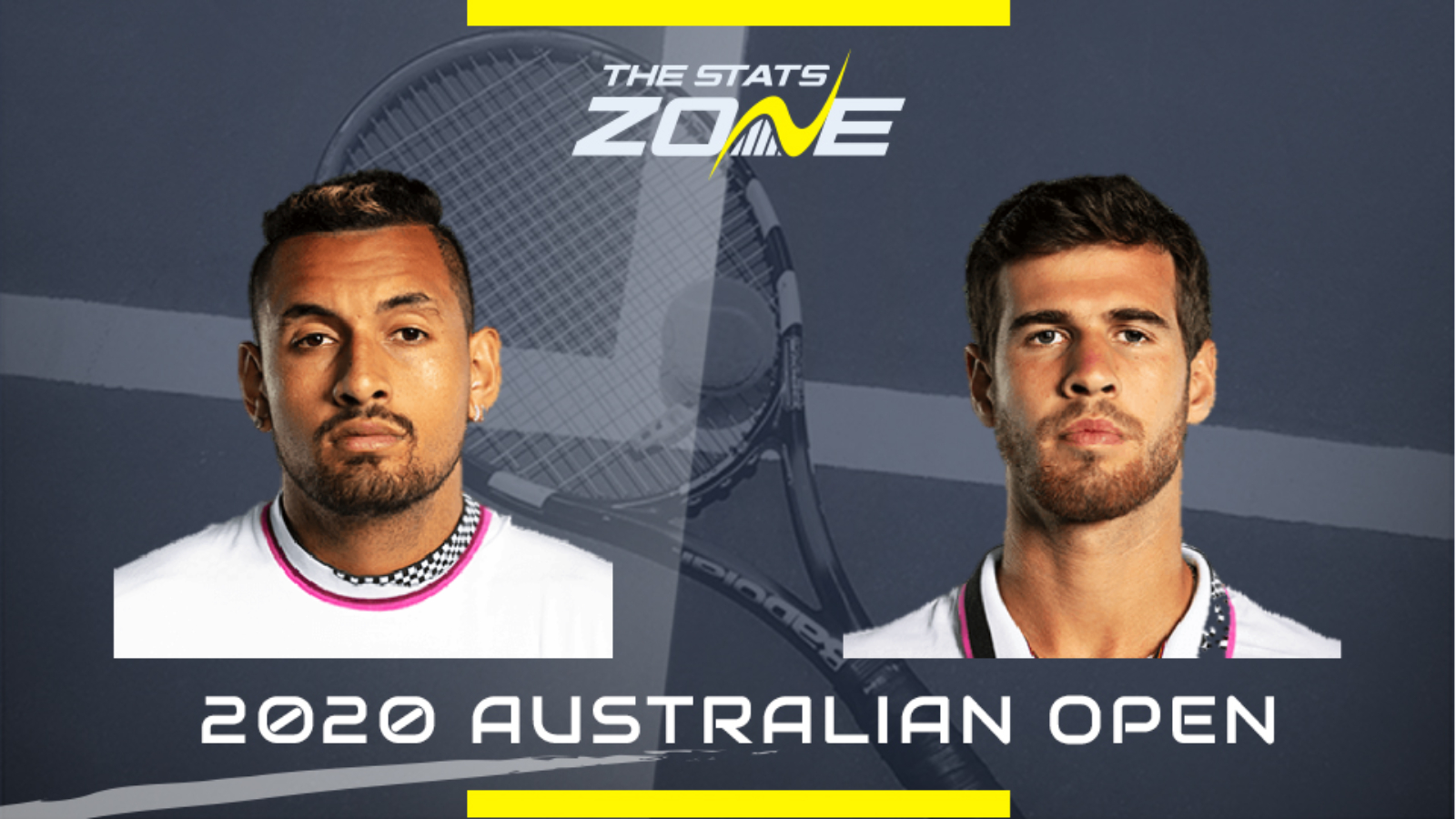 What is the expected weather for Nick Kyrgios vs Karen Khachanov? Partly cloudy, 23c

What channel is Nick Kyrgios vs Karen Khachanov on? The 2020 Australian Open will be televised on Eurosport so it is worth checking their schedule for this specific match

Where can I stream Nick Kyrgios vs Karen Khachanov in the UK? Sky customers can stream this match on the Sky Go app. Alternatively, the match can be streamed to subscribers of Eurosport Player, either on the official website or as an add-on to an Amazon Prime subscription

Where can I get tickets for Nick Kyrgios vs Karen Khachanov? Click here to reach the official 2020 Australian Open ticket selection

There will be a partisan crowd here when Nick Kyrgios and Karen Khachanov meet on the Melbourne Arena court, which the Aussie has made his home this tournament. Despite his wobble against Gilles Simon, the 24-year-old’s ability to come back from his “dark place” is a promising sign of what he can achieve this year and the presence of Lleyton Hewitt in his box can be a welcome reminder of his ATP Cup heroics at the start of 2020. Karen Khachanov would usually edge things in this match-up, but not here. The Russian is a battler, and it will more likely than not take four or five sets to beat him, but Kyrgios can draw power from the Melbourne crowd to set up that fated match with Rafael Nadal.