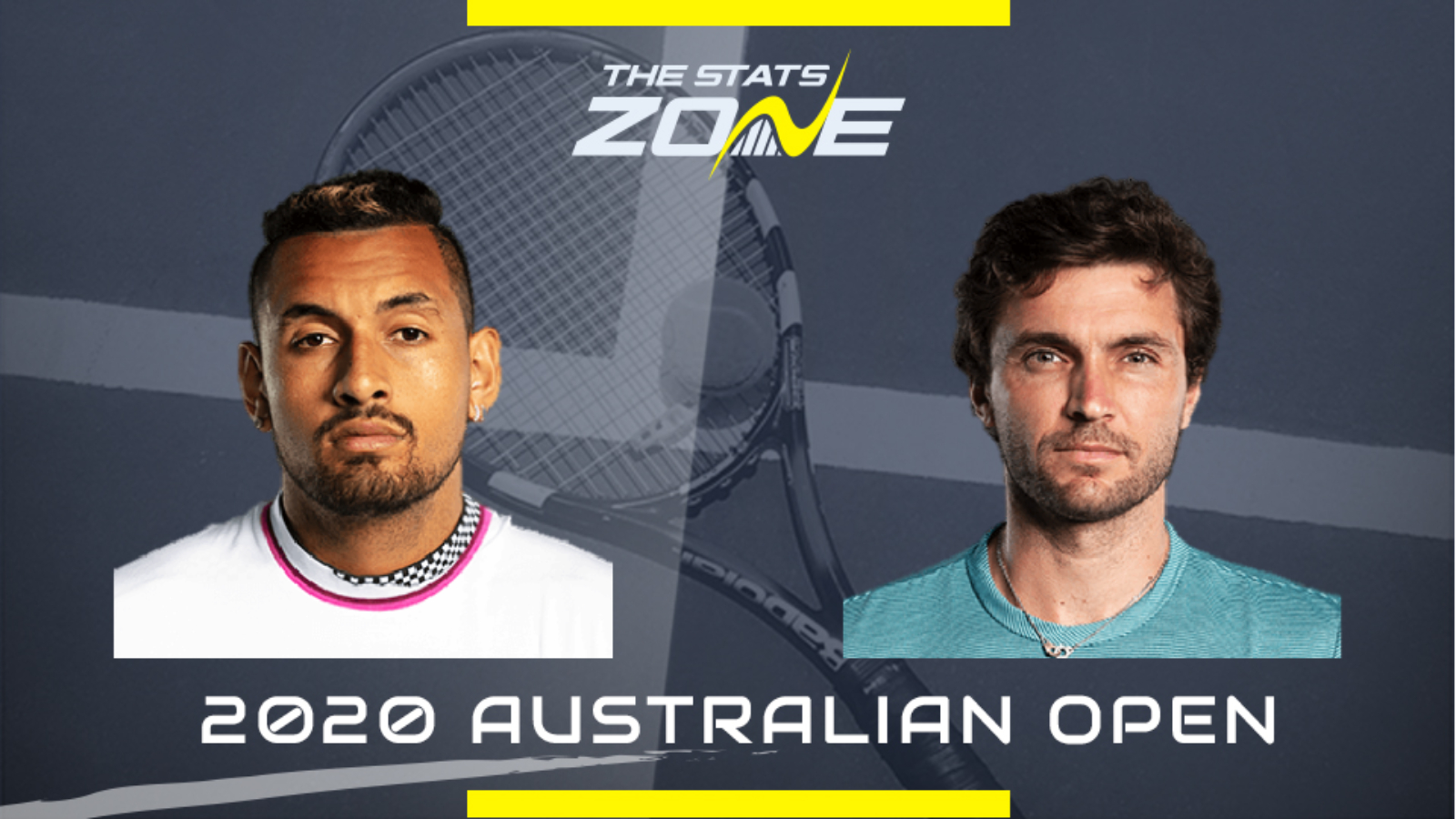 What is the expected weather for Nick Kyrgios vs Gilles Simon? Cloudy with a chance of rain, 21c

What channel is Nick Kyrgios vs Gilles Simon on? The 2020 Australian Open will be televised on Eurosport so it is worth checking their schedule for this specific match

Where can I stream Nick Kyrgios vs Gilles Simon in the UK? Sky customers can stream this match on the Sky Go app. Alternatively, the match can be streamed to subscribers of Eurosport Player, either on the official website or as an add-on to an Amazon Prime subscription

Where can I get tickets for Nick Kyrgios vs Gilles Simon? Click here to reach the official 2020 Australian Open ticket selection

This is not a great match-up for 35-year-old Gilles Simon as he aims to reach the third round in Melbourne for the first time since 2017. He faces the poster boy of Australian tennis in Nick Kyrgios, who seems to have an entire country behind him at this tournament desperate for some good news in their troubling times. Kyrgios looked in great form against Sonego and while Simon is calm and collected enough to deal with the crowd, he should struggle to break the Aussie’s monstrous serve. A Kyrgios win is on the cards.