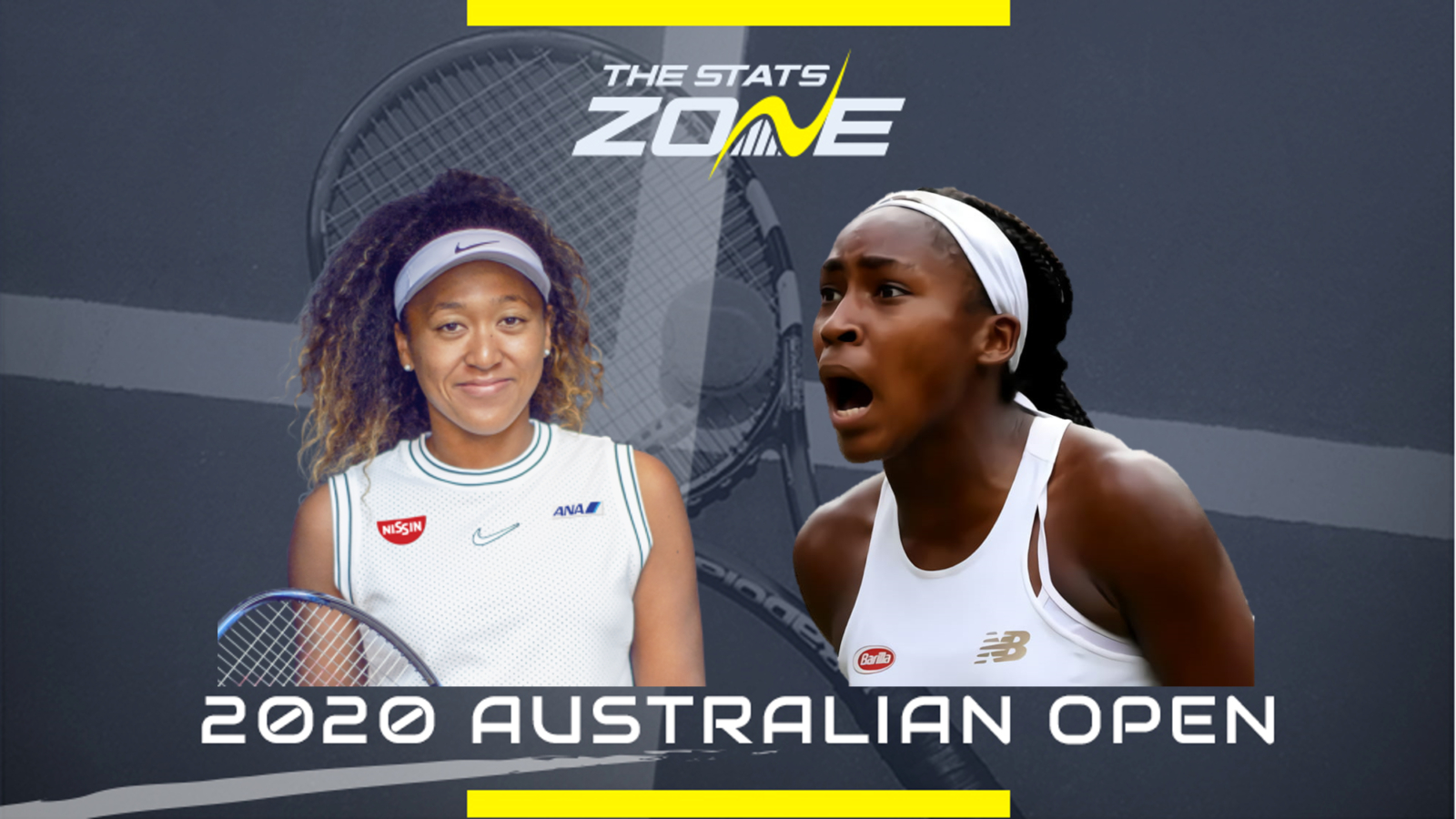 What is the expected weather for Naomi Osaka vs Coco Gauff? Partly cloudy, 22c

What channel is Naomi Osaka vs Coco Gauff on? The 2020 Australian Open will be televised on Eurosport so it is worth checking their schedule for this specific match

Where can I stream Naomi Osaka vs Coco Gauff in the UK? Sky customers can stream this match on the Sky Go app. Alternatively, the match can be streamed to subscribers of Eurosport Player, either on the official website or as an add-on to an Amazon Prime subscription

Where can I get tickets for Naomi Osaka vs Coco Gauff? Click here to reach the official 2020 Australian Open ticket selection

The media circus around Coco Gauff was big enough without a rematch against Naomi Osaka, but the pair play in consecutive Grand Slam third rounds here in what should be one of the most-watched matches in Melbourne. Gauff is improving all the time and looks like a teenage Grand Slam champion waiting to happen, but it is important to stay objective. There are at least 10 players left in the draw that the powerful 15-year-old could have beaten at this stage, but 3rd seed and reigning champion Osaka is very unlikely to be one of them. A closer match than last time, perhaps, but a celebration of a new generation, definitely.