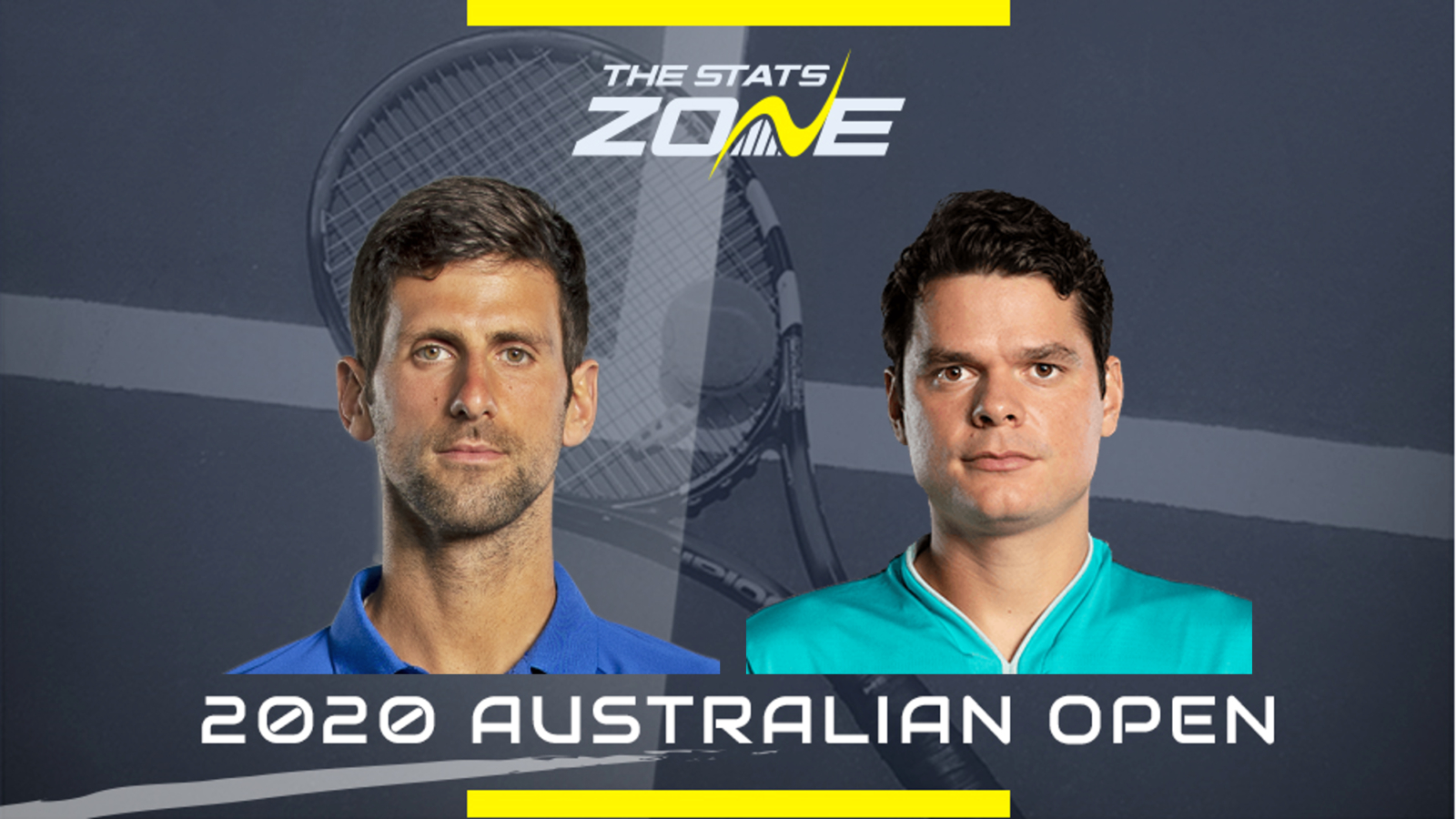 What is the expected weather for Milos Raonic vs Novak Djokovic? Cloudy, 21c

What channel is Milos Raonic vs Novak Djokovic on? The 2020 Australian Open will be televised on Eurosport so it is worth checking their schedule for this specific match

Where can I stream Milos Raonic vs Novak Djokovic in the UK? Sky customers can stream this match on the Sky Go app. Alternatively, the match can be streamed to subscribers of Eurosport Player, either on the official website or as an add-on to an Amazon Prime subscription

Where can I get tickets for Milos Raonic vs Novak Djokovic? Click here to reach the official 2020 Australian Open ticket selection

This should be a real spectacle between one of the best servers on tour and the game’s greatest defender. Milos Raonic made 35 aces against former US Open champion Marin Cilic but he will not have things his own way in service games against Novak Djokovic, who will be more than able to break the Canadian’s rhythm. Raonic has been something of a revelation at this tournament after a couple of troubling years, but players like Novak Djokovic have always been his ceiling and the Serb can make it 10 career wins over him here.