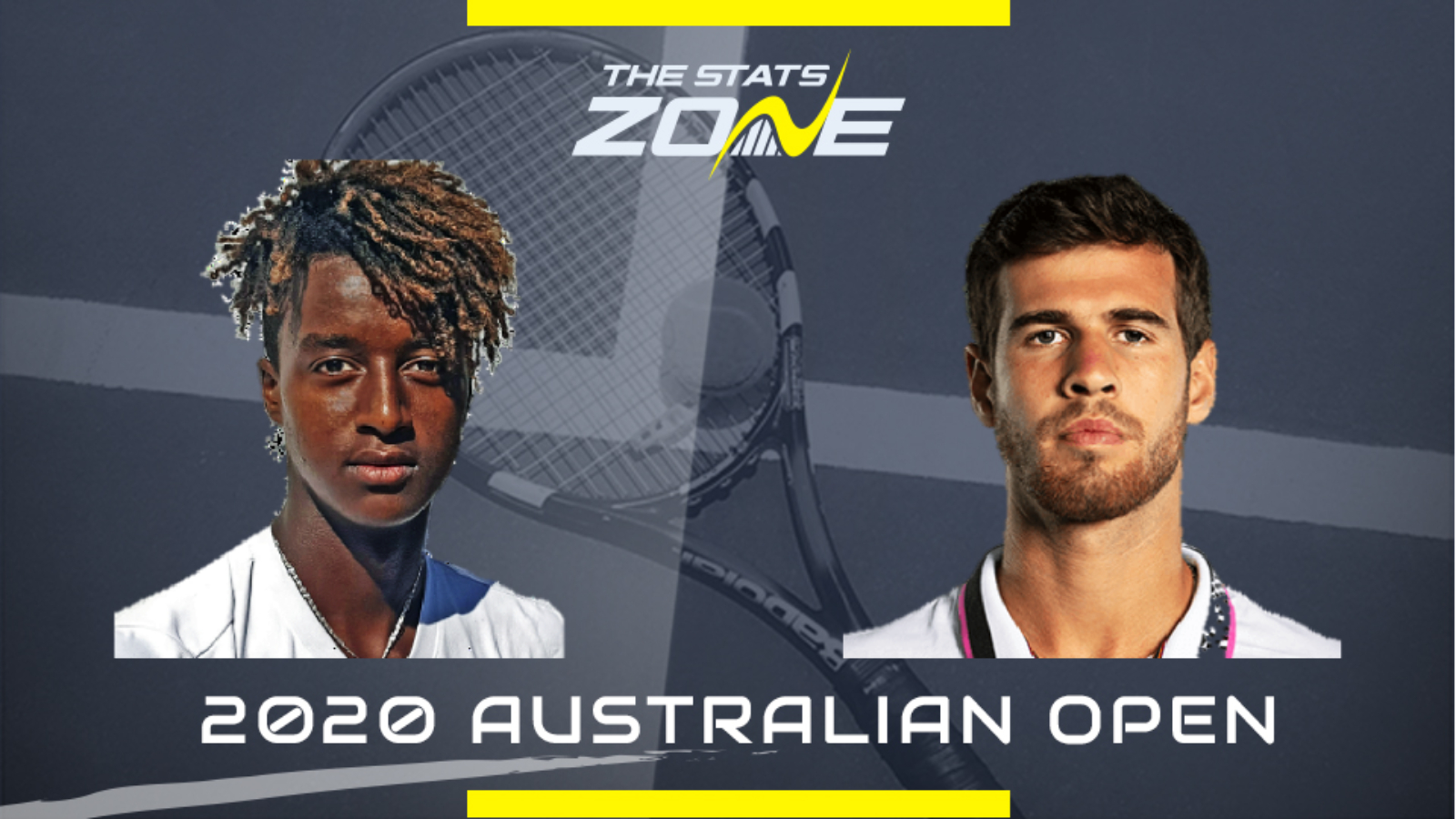 What is the expected weather for Mikael Ymer vs Karen Khachanov? Cloudy with chance of rain, 21c

What channel is Mikael Ymer vs Karen Khachanov on? The 2020 Australian Open will be televised on Eurosport so it is worth checking their schedule for this specific match

Where can I stream Mikael Ymer vs Karen Khachanov in the UK? Sky customers can stream this match on the Sky Go app. Alternatively, the match can be streamed to subscribers of Eurosport Player, either on the official website or as an add-on to an Amazon Prime subscription

Where can I get tickets for Mikael Ymer vs Karen Khachanov? Click here to reach the official 2020 Australian Open ticket selection

Who won the last meeting between Mikael Ymer and Karen Khachanov? N/A

Mikael Ymer is an exciting young talent with plenty of potential but his straight-sets victory over Yasutaka Uchiyama is no benchmark for what he can do against a much better foe in Karen Khachanov. The Russian got off to a slow start but is well used to coming through matches having conceded a set and something similar could come of this match-up. This could see a real battle from the baselines, but world number 17 Khachanov is clearly the favourite to win.