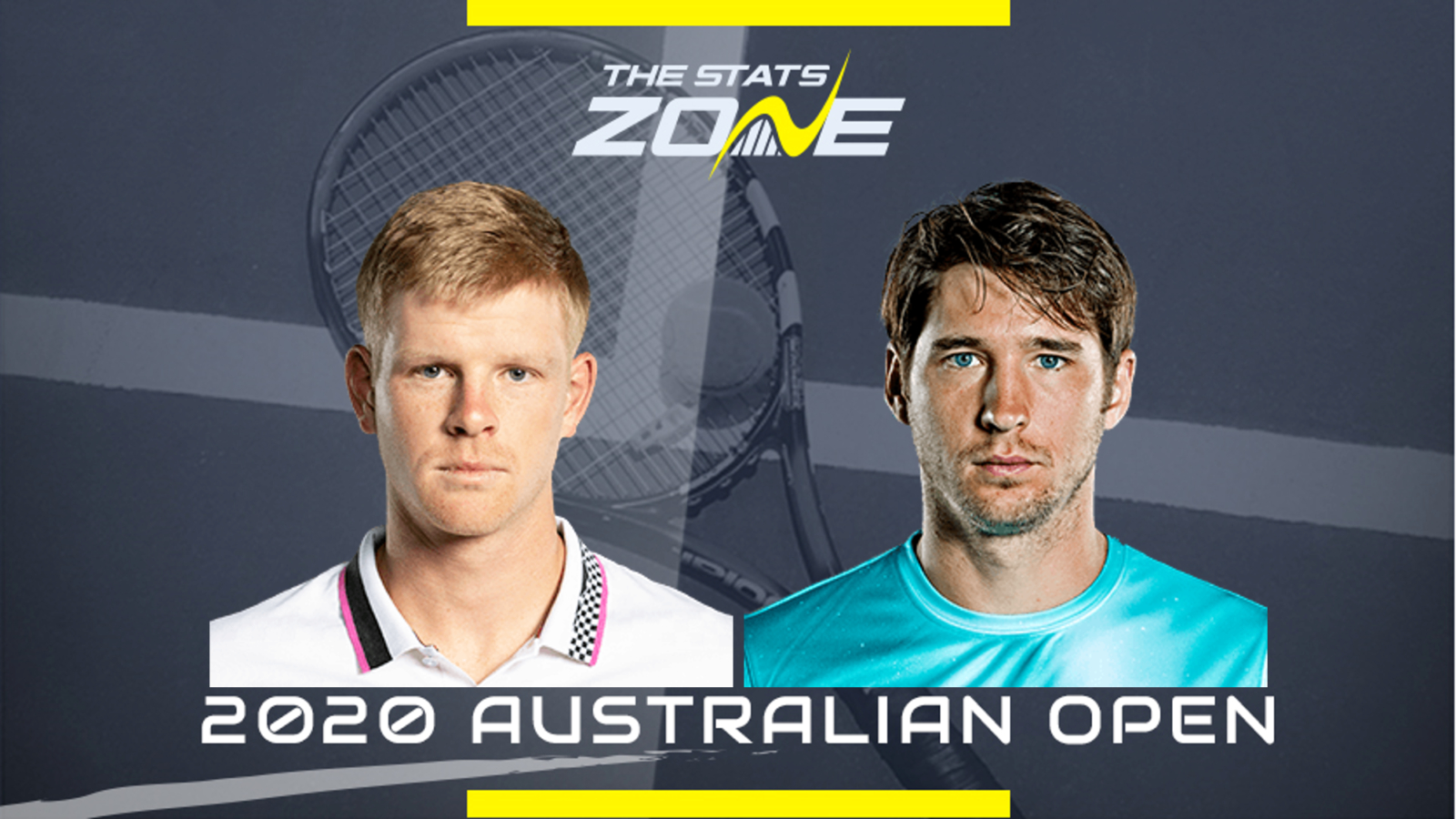 What is the expected weather for Kyle Edmund vs Dusan Lajovic? Thundery showers expected, 22c

What channel is Kyle Edmund vs Dusan Lajovic on? The 2020 Australian Open will be televised on Eurosport so it is worth checking their schedule for this specific match

Where can I stream Kyle Edmund vs Dusan Lajovic in the UK? Sky customers can stream this match on the Sky Go app. Alternatively, the match can be streamed to subscribers of Eurosport Player, either on the official website or as an add-on to an Amazon Prime subscription

Where can I get tickets for Kyle Edmund vs Dusan Lajovic? Click here to reach the official 2020 Australian Open ticket selection

There are so many ways this match could go between Kyle Edmund and Dusan Lajovic but most suggest that this could be a real slog. In their best form the Brit is the better player but it is hard to tell at this stage of the season where he is exactly, though his play is dominated by his mind-set. His run to the semi-finals at this tournament could set him in good stead here as experience, but his opponent is in some excellent form too. Lajovic could come off the boil after such an exhilarating win with Serbia in Sydney last weekend, but at this time he just shades this match on form.