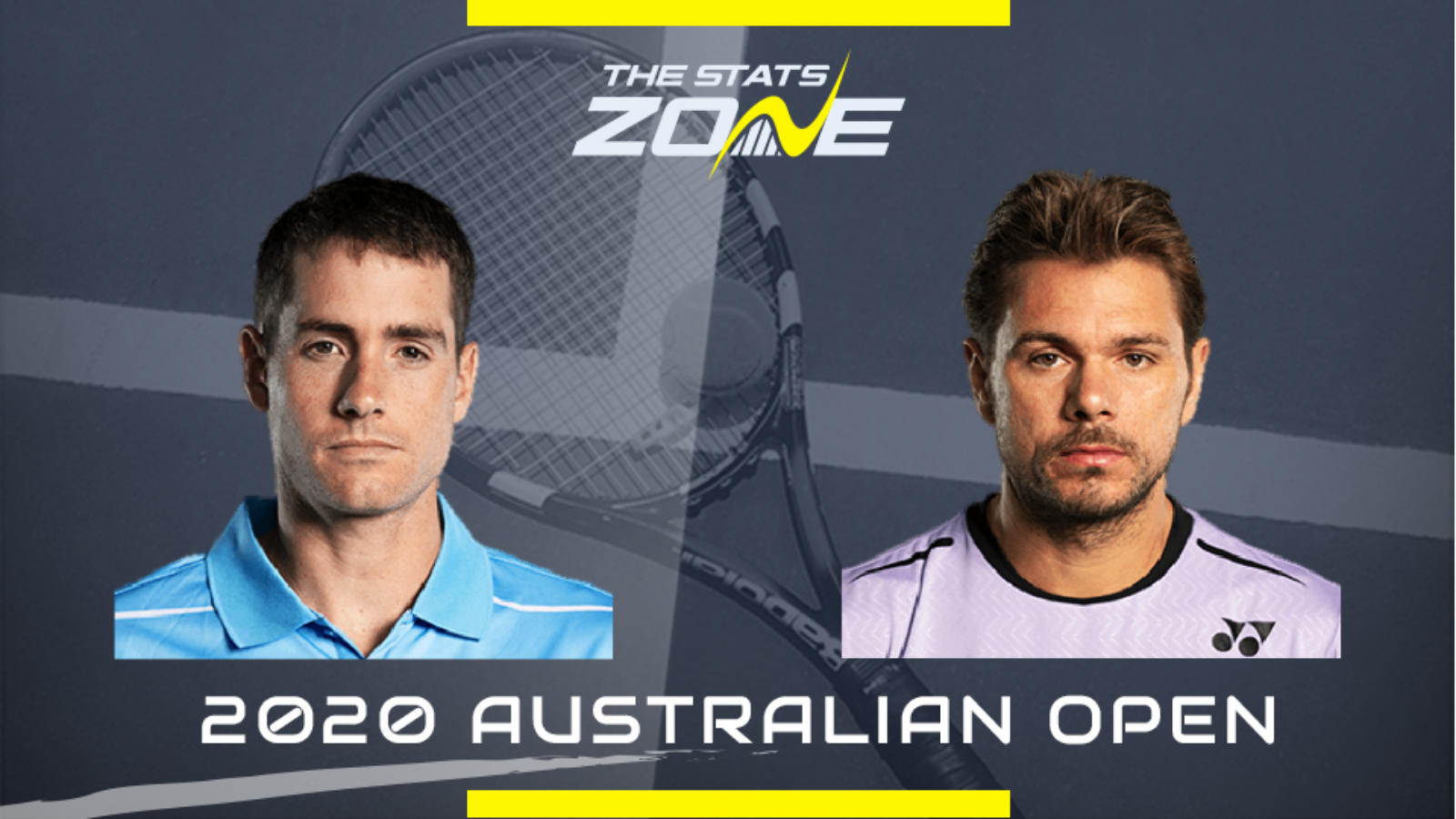 What is the expected weather for John Isner vs Stan Wawrinka? Partly cloudy, 25c

What channel is John Isner vs Stan Wawrinka on? The 2020 Australian Open will be televised on Eurosport so it is worth checking their schedule for this specific match

Where can I stream John Isner vs Stan Wawrinka in the UK? Sky customers can stream this match on the Sky Go app. Alternatively, the match can be streamed to subscribers of Eurosport Player, either on the official website or as an add-on to an Amazon Prime subscription

Where can I get tickets for John Isner vs Stan Wawrinka? Click here to reach the official 2020 Australian Open ticket selection

Stan Wawrinka will have to show big improvements if he is to remain in the Australian Open. He has not been at his best so far and had hard to work hard to overcome his first two opponents. He comes up against John Isner in the third round, with the American winning their last three contests. This could be a long, drawn-out match but Isner will fancy his chances of overcoming the man ranked four places higher than him in the world rankings and the 19th seed should be able to come out on top.