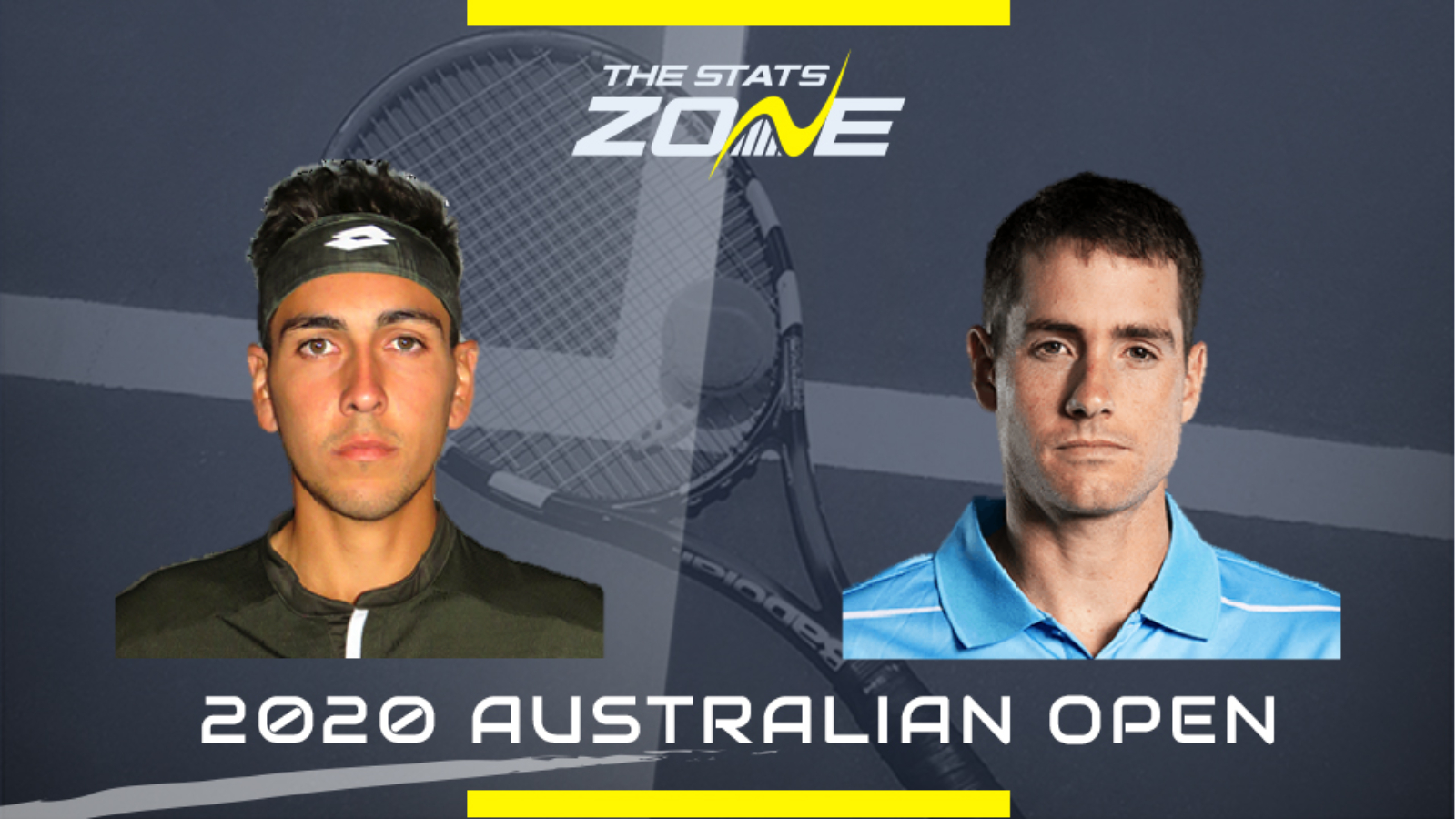 What is the expected weather for John Isner vs Alejandro Tabilo? Partly cloudy, 21c

What channel is John Isner vs Alejandro Tabilo on? The 2020 Australian Open will be televised on Eurosport so it is worth checking their schedule for this specific match

Where can I stream John Isner vs Alejandro Tabilo in the UK? Sky customers can stream this match on the Sky Go app. Alternatively, the match can be streamed to subscribers of Eurosport Player, either on the official website or as an add-on to an Amazon Prime subscription

Where can I get tickets for John Isner vs Alejandro Tabilo? Click here to reach the official 2020 Australian Open ticket selection

Who won the last meeting between John Isner and Alejandro Tabilo? N/A

John Isner failed to stamp his authority against Thiago Monteiro in their first round match and will need to be better if he is to extend his stay in Melbourne. He faces ATP Tour newcomer Alejandro Tabilo in this second round contest and his superior experience should ensure that he progresses to the third round but Isner will be focused on putting in a much-improved performance in this contest and if he can manage that, it is likely that he will claim a straight-sets victory.