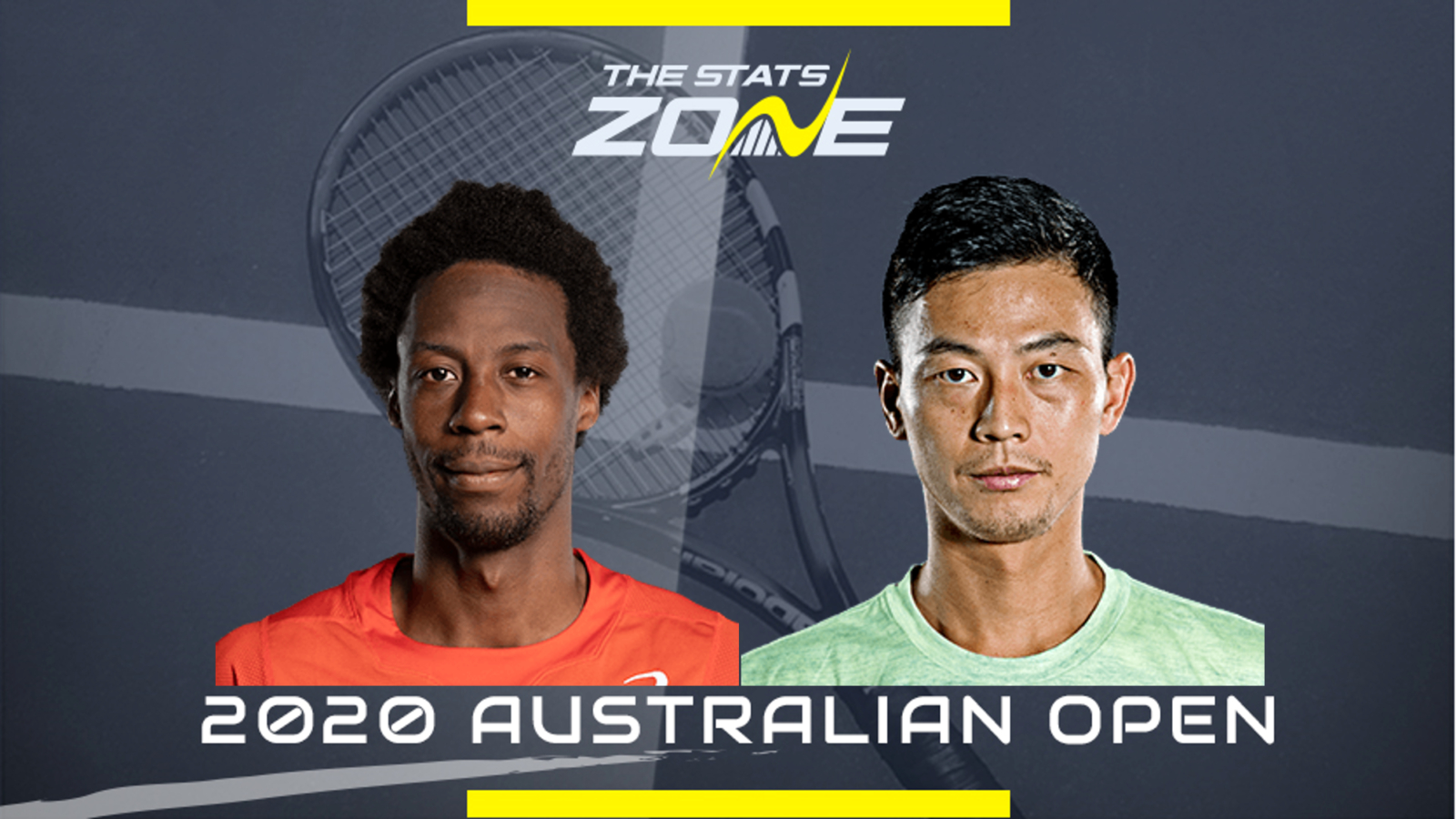 What is the expected weather for Gael Monfils vs Yen-Hsun Lu? 21c with a chance of showers throughout the day

What channel is Gael Monfils vs Yen-Hsun Lu on? The 2020 Australian Open will be televised on Eurosport so it is worth checking their schedule for this specific match

Where can I stream Gael Monfils vs Yen-Hsun Lu in the UK? Sky customers can stream this match on the Sky Go app. Alternatively, the match can be streamed to subscribers of Eurosport Player, either on the official website or as an add-on to an Amazon Prime subscription

Where can I get tickets for Gael Monfils vs Yen-Hsun Lu? Click here to reach the official 2020 Australian Open ticket selection

Gael Monfils kicks off his Australian Open campaign against Yen-Hsun Lu who he has beaten in all three previous meetings including once before in Melbourne. The Frenchman does not have the best of records in this tournament in recent times but he will be confident of beating the 36-year-old who has hardly played much in the last couple of years. Their previous meeting in the Australian Open went to five sets, but Monfils should wrap this one up in straight sets this time around.