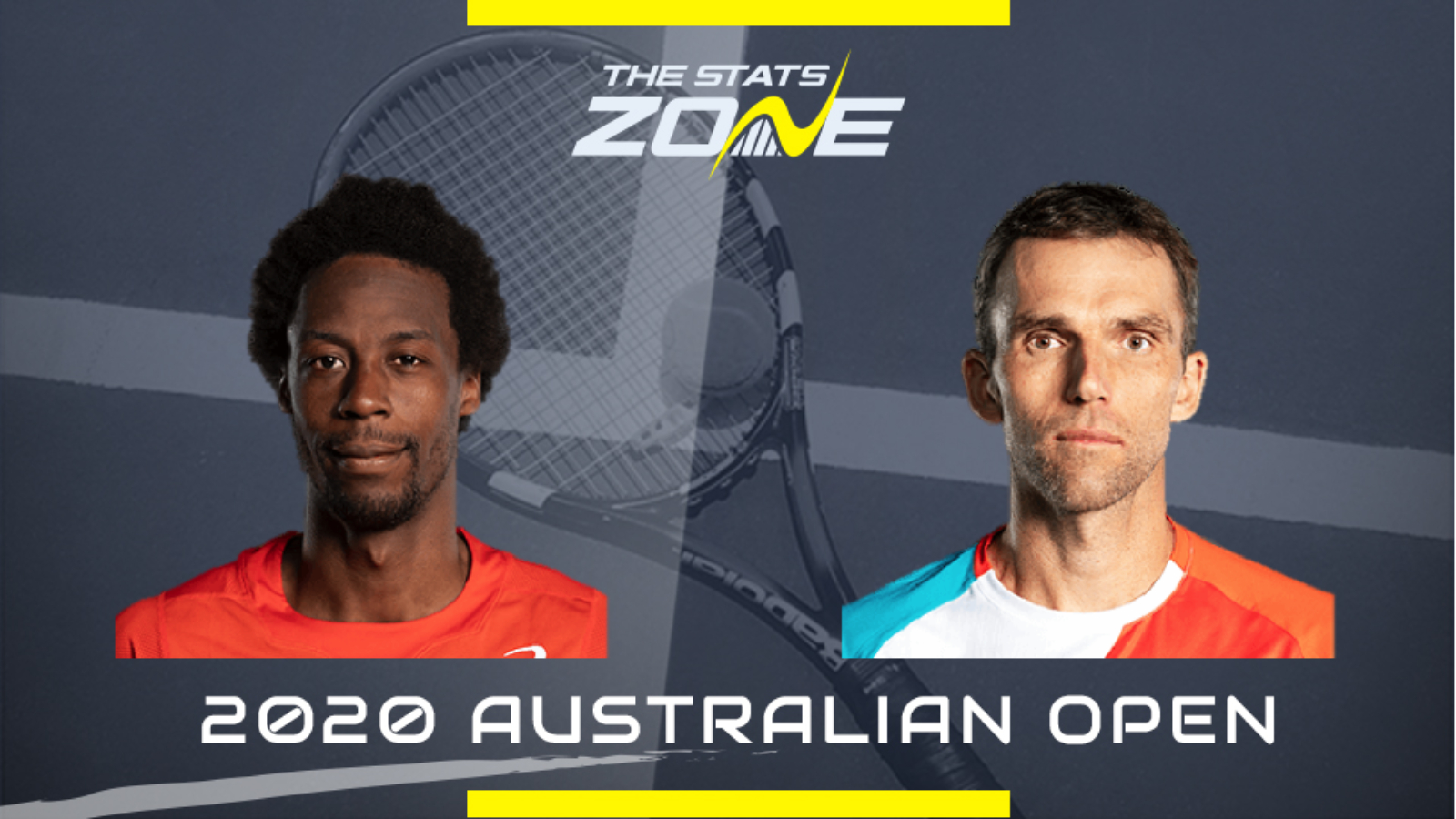 What is the expected weather for Gael Monfils vs Ivo Karlovic? Light rain, 19c

What channel is Gael Monfils vs Ivo Karlovic on? The 2020 Australian Open will be televised on Eurosport so it is worth checking their schedule for this specific match

Where can I stream Gael Monfils vs Ivo Karlovic in the UK? Sky customers can stream this match on the Sky Go app. Alternatively, the match can be streamed to subscribers of Eurosport Player, either on the official website or as an add-on to an Amazon Prime subscription

Where can I get tickets for Gael Monfils vs Ivo Karlovic? Click here to reach the official 2020 Australian Open ticket selection

Gael Monfils has never really translated his quality on hard courts to the Australian Open and will be desperate to fix that this time around. He showed some good signs in his first-round contest and will look to build on that as he plays Ivo Karlovic. The Frenchman will look to work the 40-year-old around the court and should he manage to do that successfully, a spot in the third round will await the 10th seed for the first time in three years.