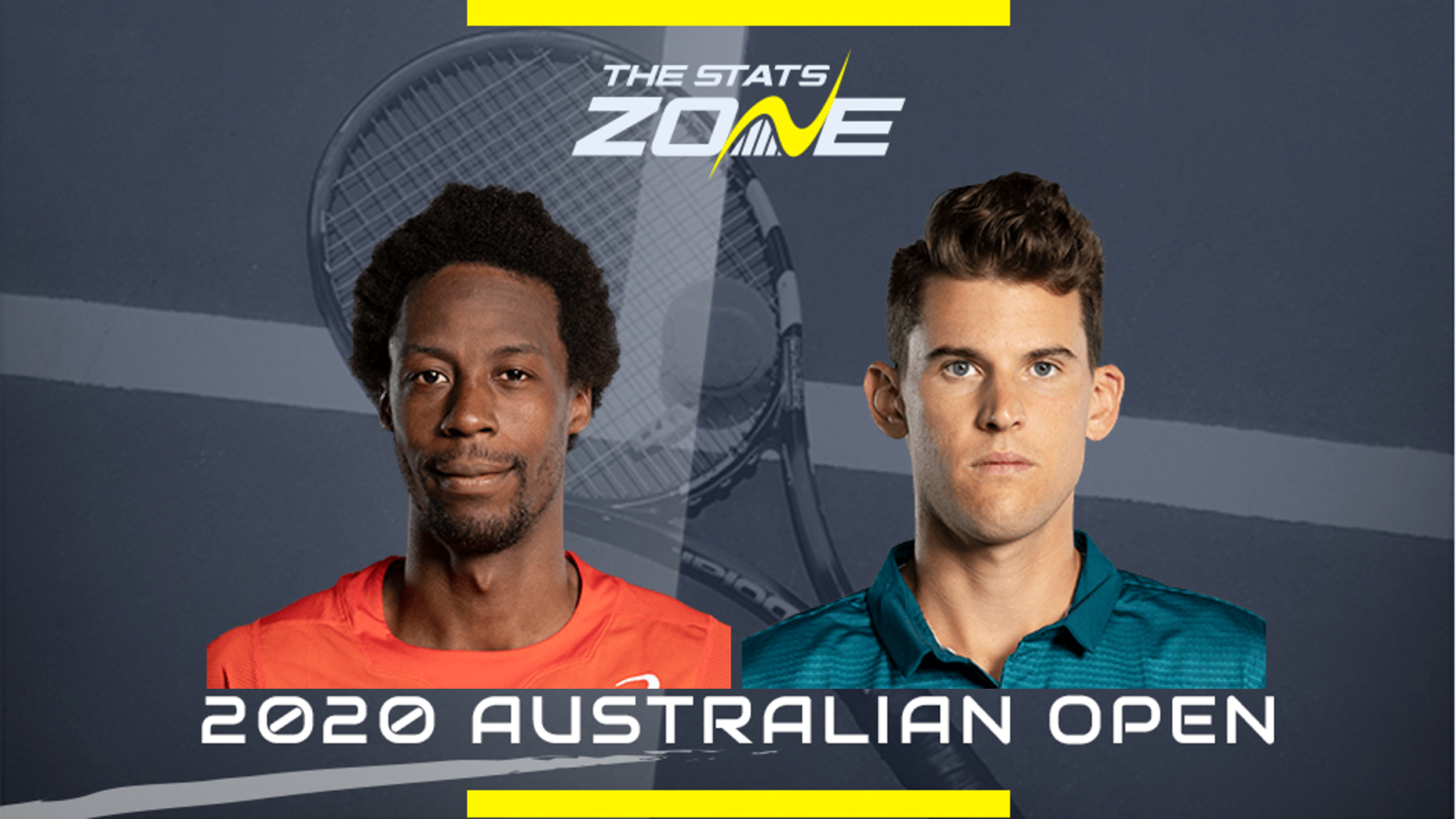 What is the expected weather for Gael Monfils vs Dominic Thiem? Partly cloudy, 21c

What channel is Gael Monfils vs Dominic Thiem on? The 2020 Australian Open will be televised on Eurosport so it is worth checking their schedule for this specific match

Where can I stream Gael Monfils vs Dominic Thiem in the UK? Sky customers can stream this match on the Sky Go app. Alternatively, the match can be streamed to subscribers of Eurosport Player, either on the official website or as an add-on to an Amazon Prime subscription

Where can I get tickets for Gael Monfils vs Dominic Thiem? Click here to reach the official 2020 Australian Open ticket selection

Dominic Thiem appears to have 10th-seed Gael Monfils’ number on court with a 100% win percentage over the Frenchman over a number of years. Neither player has been at the peak of their powers thus far but this could be the match that sees one or both of them up their level. As with most of his matches, if Thiem can focus over five sets he can win this match, but this could be another marathon match at Melbourne.