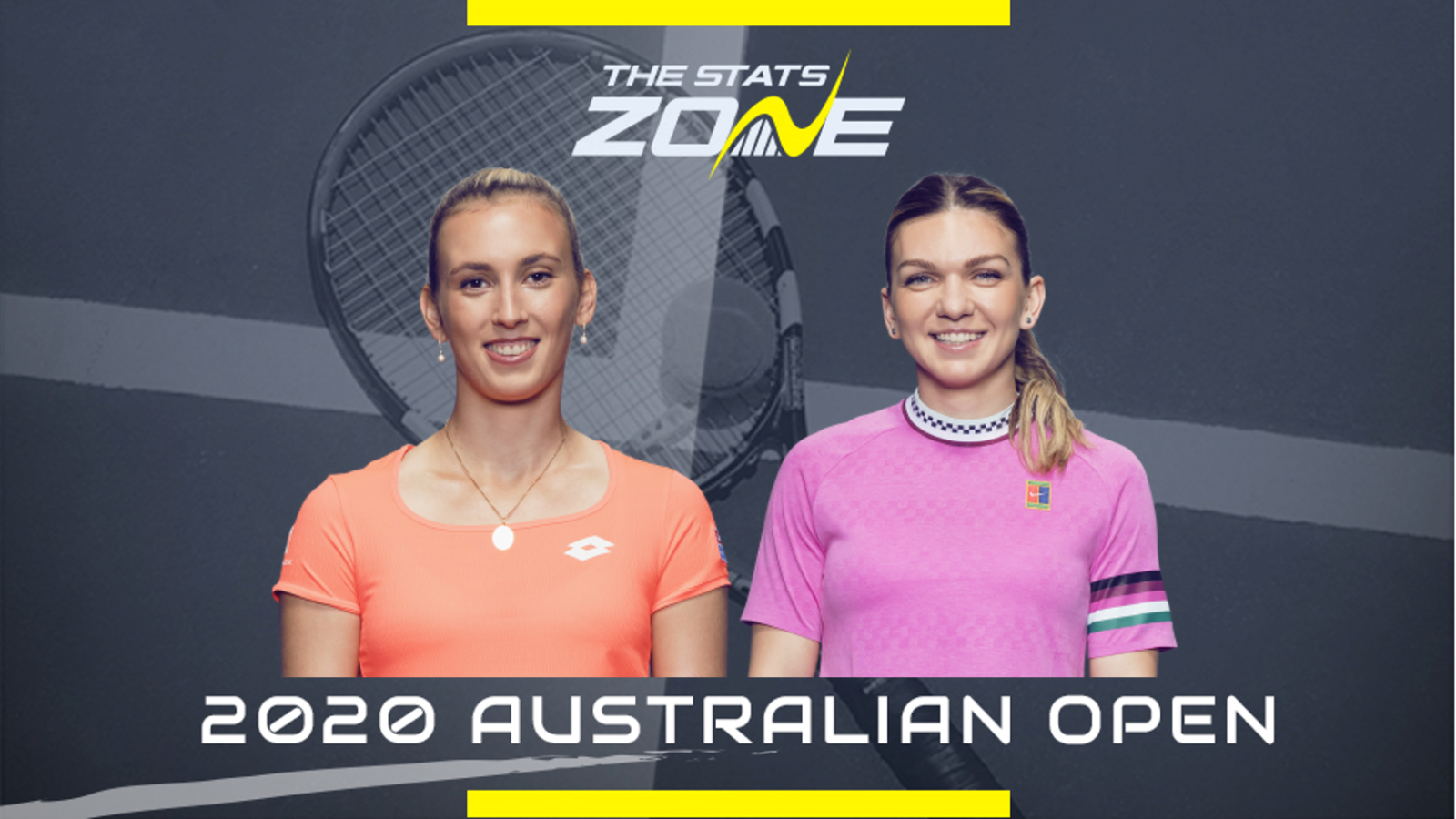 What is the expected weather for Elise Mertens vs Simona Halep? Cloudy, 19c

What channel is Elise Mertens vs Simona Halep on? The 2020 Australian Open will be televised on Eurosport so it is worth checking their schedule for this specific match

Where can I stream Elise Mertens vs Simona Halep in the UK? Sky customers can stream this match on the Sky Go app. Alternatively, the match can be streamed to subscribers of Eurosport Player, either on the official website or as an add-on to an Amazon Prime subscription

Where can I get tickets for Elise Mertens vs Simona Halep? Click here to reach the official 2020 Australian Open ticket selection

This match has all the potential to be one of the most entertaining in the fourth round at the Australian Open between Mertens and Halep. The Romanian edges the head-to-head between the two having beaten Mertens in two of their previous three matches but Mertens won the last match in three sets. There is every chance that this match will also go three sets but preference goes to Halep who is looking incredibly focused and close to her best.